Hunters, wine and queueing: A night at Welly Ball

It’s all fun and games until someone loses a Barbour

Traditions such as Raisin Weekend or May Dip are routinely singled out as quintessential St Andrean customs, for obvious reasons. Also deserving of a place on this list: Welly Ball.

A celebration of our rainy Scottish weather, the ball provides an excuse for comfortable footwear and, naturally, black tie. This past Saturday, over one thousand Welly-clad students ventured to Kinkell Byre for one of the most anticipated events of the semester. 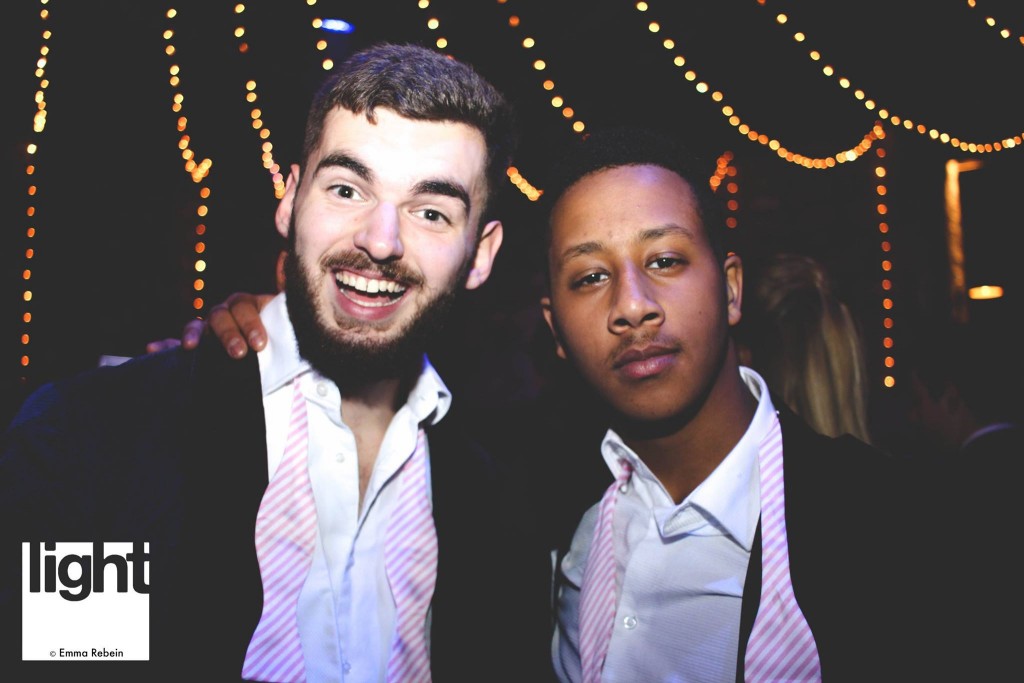 Tables occupied every available space of the venue, from the dancefloor to the outside marquee, allowing guests to mingle as they searched for their seats. Shooting teams from across the country mixed with the St Andrews crowd, these initial introductions set to the musical stylings of JazzWorks, who played for the duration of the dinner.

The ambience was tinged with anticipation as hungry students filtered through the rooms, already buzzed from a gin shot reception.

Likely in response to last year’s complaints of a small meal, guests were treated to food immediately upon their arrival. Emily Fruit Crisps, Propercorn, and large bowls of salad awaited us at our table.

The spread was quickly joined by several bottles of wine, positioned around an inspired choice of centrepiece: a miniature Welly. 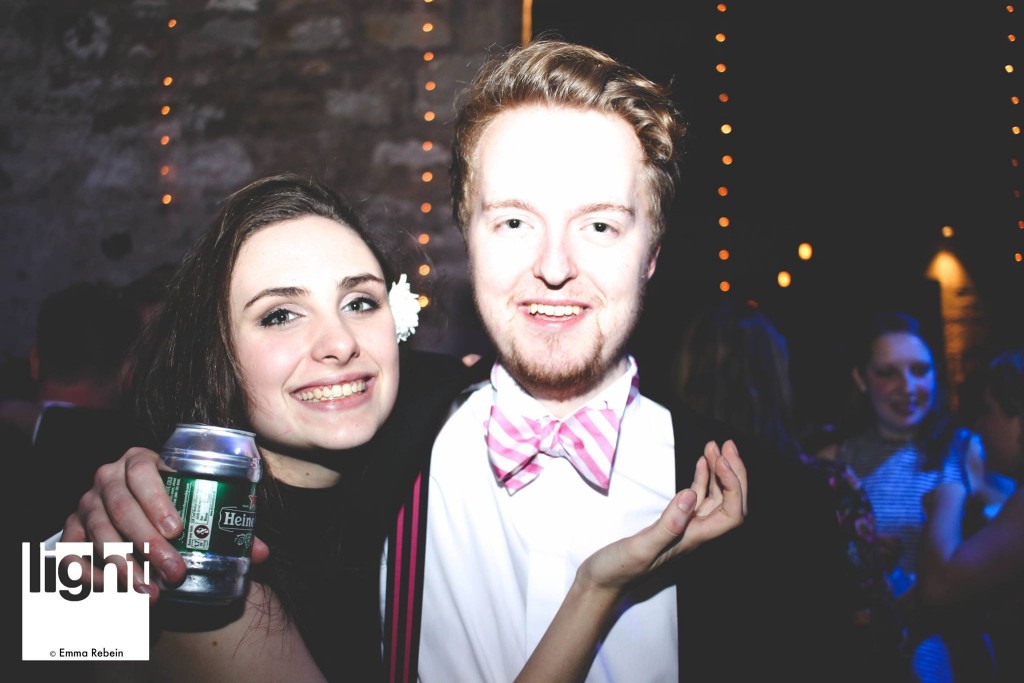 The meal itself was simple. In addition to the aforementioned salad, each table received healthy amounts of potatoes and roasted hog, both of which tasted marvellous. It would be difficult to justify the meal’s price tag, however, considering that it was essentially a one course dinner.

For £40, I expected more than a single plate of food. Presumably the markup was done with the goal of making a larger donation to this year’s charity, the Charlie Waller Memorial Trust.

Fortunately, what the meal lacked in food it made up for in wine, and the majority of guests appeared to be having a cracking time as the evening wore on.

Oz Adari, local BNOC and Steve Fan’s campaign manager, exclusively told The Tab St Andrews: “I’ve seen a lot of balls in my time, and this one is by far the most pleasurable. I’m just having a fantastic night with all the men here.” 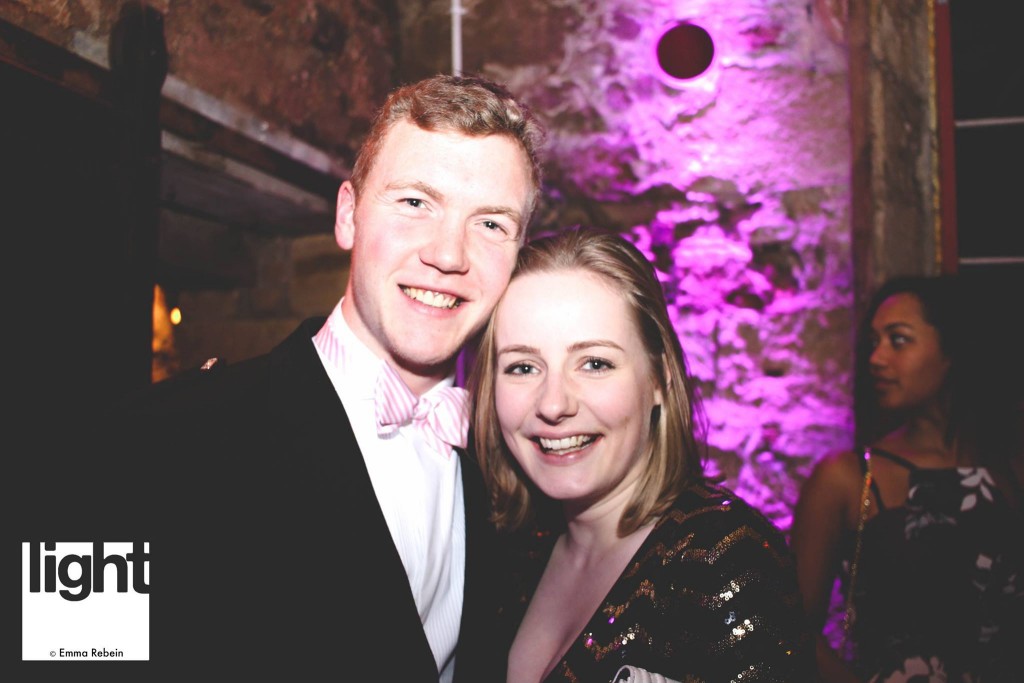 The transition from the dinner to the afterparty was a standout of the night, and a testament to the committee’s competence. Throughout the dinner, committee members maintained a constant presence, clearing plates or removing empty wine bottles.

As guests began to explore the venue and visit friends in the other rooms, the committee swiftly removed the tables, stacked the chairs, and filled the marquee with sofas. In what seemed like the blink of an eye, the dinner had vanished and the afterparty was in full swing.

Laurent de Cardeville, on the afterparty, writes: “It was a messy affair – charging in at sometime past ten to find utter chaos: from meeting a quantity of very boozed-up diners already on their way out, most with some partner draped across their shoulders and blowing burbling kisses left and right, to seeing various shirtless bravos downing red wine out of wellies, with the inevitable couple of lost lambs cruising aimlessly about Kinkell, and above all, an utterly packed and very active volcanic dancefloor.

A shocking sight to any sober observer. But that is the point: no afterparty-goer ever goes sober, or stays sober long, and that is its charm. It is a melting pot of sweaty wellies and many very merry jerries.

For all the fun had during both portions of the event, the night sadly ended on a grim note.

Survivors of the bus queues described the situation as an utter disaster, coming on the heels of a cloakroom that apparently devolved into a “free-for-all” as guests scrambled to retrieve their belongings. Many failed, their lost or forgotten coats unable to protect them from the bitter cold as they waited, some for nearly two hours, for the next available bus. 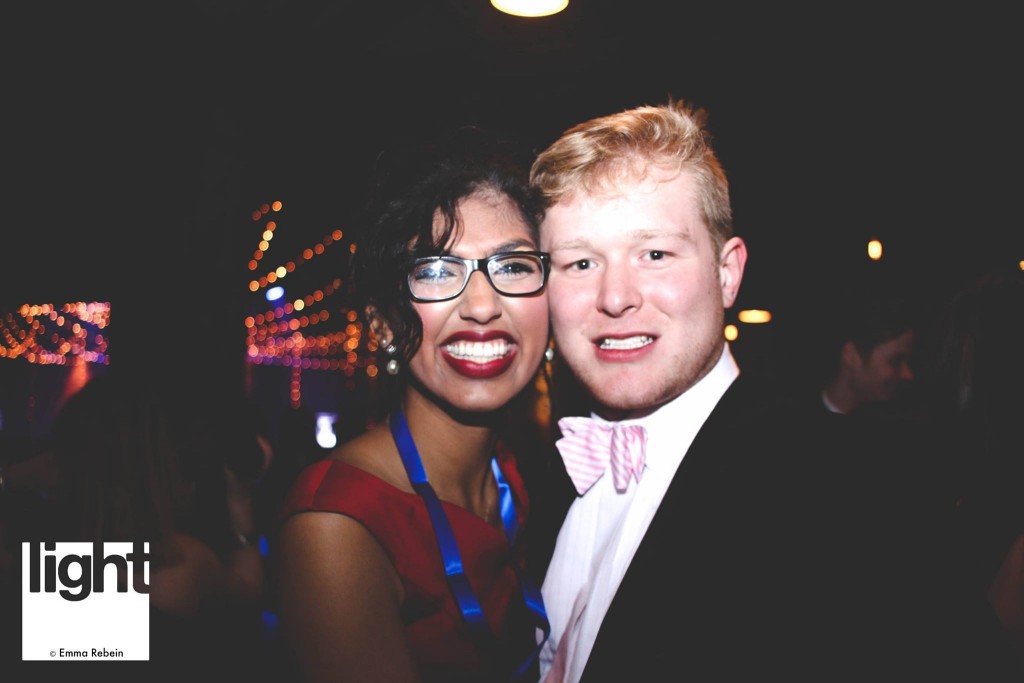 As always, it’s worth asking what the committee could have done to salvage the situation. Historically, queues at Kinkell have been reminiscent of the apocalypse; at night’s end, a seat on the bus suddenly becomes more valuable than the average Christmas Ball ticket.

Welly Ball, therefore, cannot be specifically blamed for what is a recurring problem at this venue. At this point, people really ought to take the time to brainstorm a more suitable exit strategy (have people sign up for buses in advance? get more buses? fewer buses? party buses? discuss).

The cloakroom situation, however, seems to be unique to this particular ball. The sheer number of lost or stolen belongings have overwhelmed the event page, with accusations flying of the committee’s irresponsibility in allowing the cloakroom to become so disorganised. There isn’t much advice to offer here, beyond a recommendation that, with Barbours and Canada Geese at stake, extra security would have been wise.

Some people may argue that wearing a £1000 jacket to a party in a barn might not be the best decision to begin with, but I suppose time makes fools of us all.