Although not without its teething problems

Set on Lower College Lawn, the classic St Andrean ball venue, and run on an understandably tight budget, the ball committee appeared to do their best with the cards they had been dealt, and for the most part the venue was suitable.

A large dance floor dominated the larger section of the marquee, whilst also including room for a small but smooth running bar and an ice-cream stand kindly donated by local favourites Janettas. The smaller section included a Venetian themed photo-booth complete with gondola and props, several black jack tables and more free food – candy floss (cotton candy for you Americans). 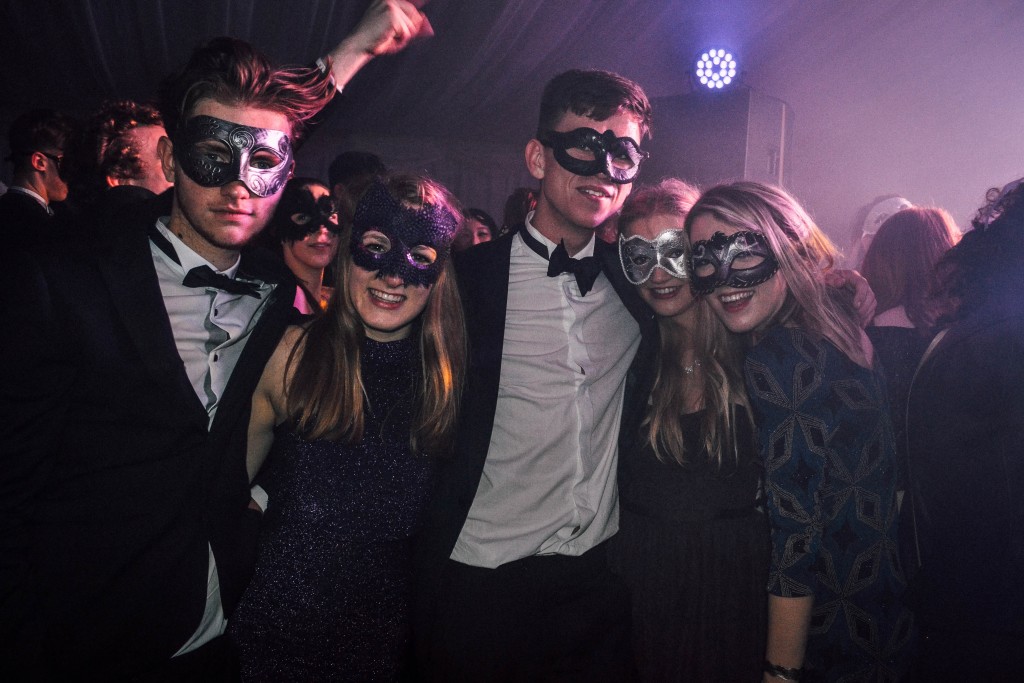 Some of the masked revellers

Whilst the venue was decorated nicely and packed with things to keep party goers entertained between dancing and drinking, it was the lack of anywhere to sit, or even lean, that stood out as a particular negative – after just a couple of hours dancing I saw several masked attendees sitting on the floor, evidently in need of a rest, and it would have been good for the organisers to have provided somewhere other than the floor to do this.

It cannot be said however that Masquerade Ball failed to attract a crowd, with the marquee surprisingly full of masked guests even early in the night – evidently keen Freshers unaware of the unwritten St Andrean convention that no one turns up to balls early.

These early birds were treated to smooth Jazz upon arrival, and whilst the music was nothing to dance to it provided a classy atmosphere whilst the event got going and guests dug their beaks into the freebies on offer (some whose masks were on the more elaborate side quite literally). 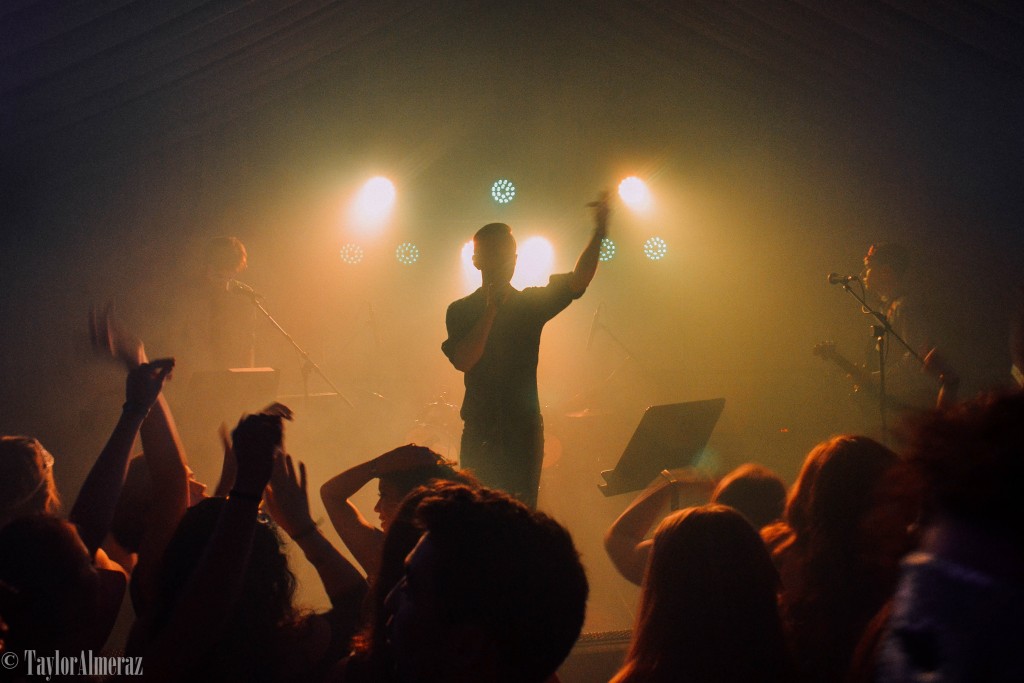 As the night progressed the Jazz quickened in pace then gave way to local band Pink Eye who really started to get the dance floor moving and the crowd really started to build. The band performed both original songs and covers of currently charting tunes (including a dubious yet refreshing cover of OMI’s Cheerleader), though the set was not without criticism – some guests were overheard likening the music and atmosphere to a ‘high school disco’ rather than a ball.

Such criticism was quickly swept under the carpet on the appearance of DJ Joe Grimeh however, who headlined the event from midnight, blasting the expected mixes that truly got the dancefloor moving in full swing. 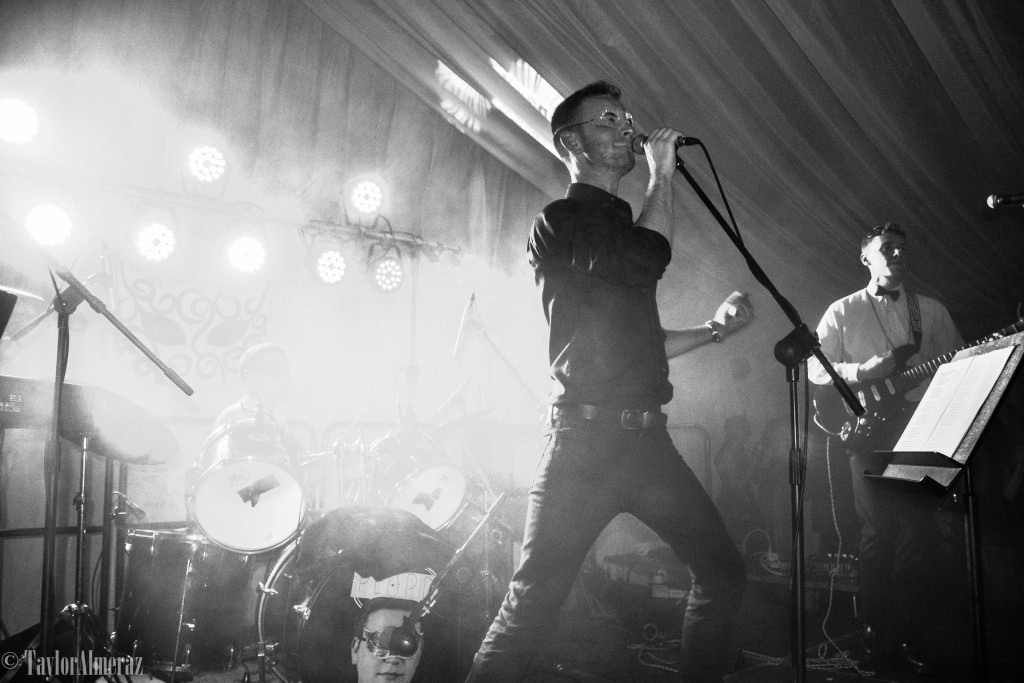 Overall I cannot say that Masquerade Ball was a bad event, having enjoyed the night, however I could not say that it was particularly outstanding.

With problems like no seating for a six hour event, no bins (leaving the dancefloor littered with empty cups) and a muddy entrance to the marquee itself, it was the little details that stopped the ball from being the truly magical night I hoped it could be. That being said, plenty of money will have been raised for charity from this one event and at the end of the night that is what it was all about.