How to buy drugs in St Andrews

Four easy steps to hang with the cool kids

Everyone knows that drugs are cool. Cooler people than you do drugs, and you are cooler for having done them. However, the coolest drugs are generally illegal, which makes exchanging money for them a fairly difficult proposition – not really an Amazon job, and Argos is all the way in Dundee now. Here’s how to be cool and do drugs:

1. Do not think about the consequences of your actions.

The first step is to disregard any thoughts relating to the effect your burgeoning drug habit may be having on yourself or others. Referring to a third party – ie a “burgeoning drug habit” – allows you to shift culpability and delude yourself into thinking you live a moral life with an internal consistency that the average nun might envy.

Thoughts of organized crime, your malleable young brain, and the existential dread that haunts every waking moment, all of these can be tossed to the wayside. Keep your eyes on the prize – the only crime worth thinking about is the criminally high markup someone will inevitably extract from you.

2. Determine your drug of choice.

Drug use is ultimately a calculation of outcomes and risk. For example, alcohol use on a night out in St Andrews forces one to consider “Do I want to spend another second awkwardly gesticulating to music at my current level of sobriety?” the answer to which is usually a firm no, which leads to lots of shots, which leads to bad decisions, etc.

(Remember step one about consequences – not only does p not imply q, you’ve never met p, and you have your doubts about q’s existence.)

Anyway, choosing a drug involves a series of questions, “how much risk am I willing to take?” “Do I think John’s sketchy cousin’s friend of a friend in Edinburgh really knows a guy who knows a guy in Amsterdam?” “Is a few hours of being high worth imprisoning myself in a glass prison of my own emotions tomorrow?” Weigh these, do some research, then come back. 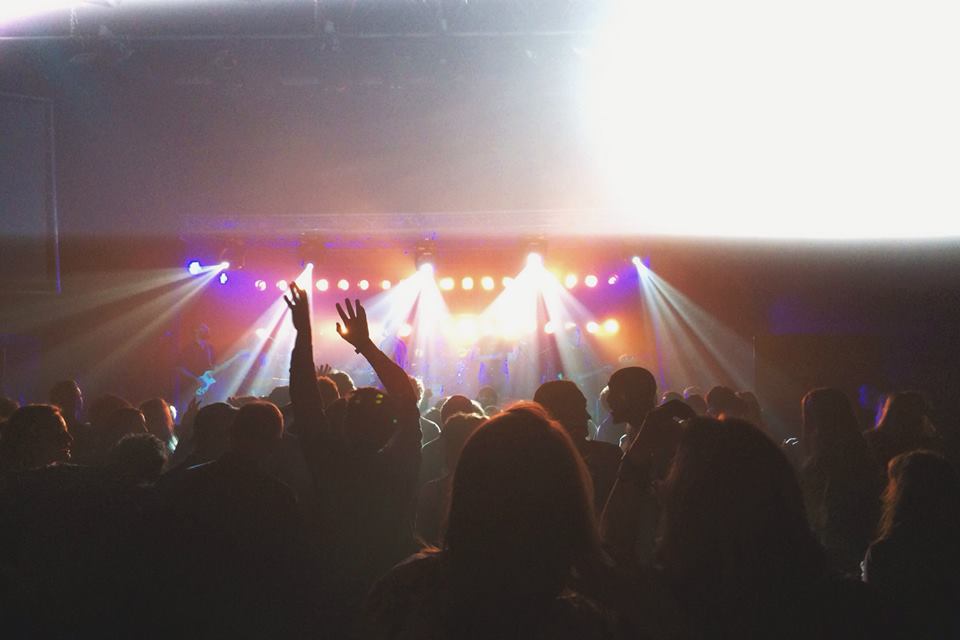 Due to drugs’ relative scarcity, you will probably need to “know someone” in order to get drugs. People won’t just come up to you and try to give you drugs unless you are an attractive woman or on some committee or play sport or whatever – those people have a coolness that is both easier and more difficult to achieve, and generally falls outside the remit of this guide. It’s well known that once you get over 200 likes on your Facebook profile picture you are awarded a golden brick of cocaine.

No, the rest of us can only imitate coolness through performative drug use, so the most effective thing to do is to make wild assumptions about people’s drug habits based on their appearance, and construct a friendship centring on the tremendous coincidence that two young people both enjoy drugs. What are the odds!

Then, once you have earned your friends’ trust through music taste, fashion sense and youthful reckless abandon, you will receive a phone number for either:

a) One of several aggressively Scottish local dealers, who will wildly overcharge you and then text you constantly to see if “Any1 want,” even if you never contact them again.

b) A student drug baron who you will inevitably cross paths with constantly in non-drug situations, so you force yourself to talk about things other than the solitary interest you hold in common.

The Other Route is to go to sketchy online sources, where cough syrup is sold side by side with AK47s. More detailed directions than that is probably murky in legal terms.

4. Now you have purchased and presumably used the drug, there’s no need to tell everyone about it. If you do, expect every single night out to turn into pointless drug chat, people asking you for drugs, and smug, knowing stares from random acquaintances who assume you’re on three types of horse tranquiliser when you just want a quiet pint.