Mexican fast food joint hits us right in the face…

Prior to this academic year, the residents of St Andrews  were gifted with an alternative to Empire and Dervish as “the post-drunken munchies” venue with The Kinnessburn Fry Bar. Infamously known as KFB, this chippy was home to Scottish delicacies such as the fried Mars bar and chocolate pizza. The “Badland” landmark has laid vacant for the past months but construction is already underway for the instalment of St Andrews’ first Burrito Bar and Tex Mex Cantina. It is about time that a Chipotle substitute has emerged for the ever-growing American population in this town. The Stand was able to interview Alan Thrupp, owner of the new independently operated restaurant called Mexigo that will be making it’s way to the Bubble in January 2014. 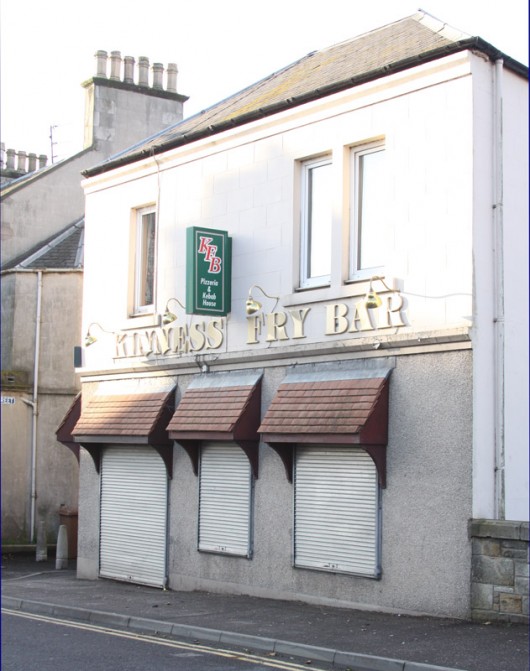 Alan Thrupp has been active and successful throughout Fife. He is owner of restaurants such as: The Waterfront and The Bank in Anstruther along with playing a significant role in the start up of The Rule on South Street in 1984. The businessman has been on the hunt for the prefect location and after years of searching, it is time to say adios KFB and hola Mexican cuisine. 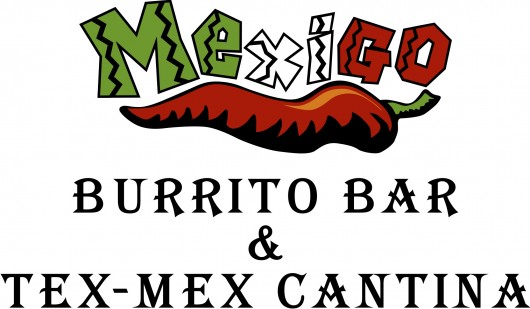 According to Thrupp, Mexigo will serve as “primarily a Take -Away option, but also a place to sit and enjoy your food, and of course free Wi Fi”. Dependent on licensing, alcohol will also be available and patrons can expect tequila and Mexican beer on the menu as well as supplements to their “Party Box” option.

Even though the take-away will not be open until next semester, they have already started searching for societies and sports clubs to sponsor (so keep an eye out for more information).  Other events to look forward to include: a “Man vs. Food” Burrito challenge and an “Amigo” club in which students can join to receive 10% discounts.

As of now, I am counting down the days to my homeward bound walks to the “Badlands”, with a pit stop for a burrito and potential tequila shot.