Jack Wilshere undoubtedly has had a turbulent fortnight. Already under fire for having a quick fag whilst out on the town (a habit Zinedine Zidane regularly frequented), he faced the media on Wednesday morning as England prepares for a crucial couple of games in their bid to qualify for the World Cup.

The Arsenal midfielder was asked whether he thought foreign players should be allowed to play for England after living in the UK for five years or more with specific reference to Manchester United’s wonder-kid, Adnan Januzaj. He said, “NO” (obviously not the most descriptive speaker).

Cue the Twitter storm…Kevin Pietersen imparted his view on the issue in a typically aggressive fashion and tweeted Wilshere directly:

“interested to know how you define foreigner…? Would that include me, Strauss, Trott, Prior, Justin Rose, Froome, Mo Farah?”

Wilshere was very diplomatic, avoiding Pietersen’s question in a political fashion. He claimed that he was no specialist and was speaking solely about football. He later clarified he did not believe one should be eligible to represent their country solely on birthplace.

I agree with everything Wilshere said. Living somewhere for five, seven, ten or more years should not be sufficient for any person to play any sport for the country they reside in. If you: were born in England, received five or more years of education in England or have English parents or grandparents – only then you should be eligible to play for England. This is also the view, incidentally, of the FA.

In 1993, all of the home nations opted out of the residency rule which was a radical change to their previous stance. The FA is so very scared about a lack of home grown talent that they actively pursue foreign players in the hope they’ll play for England in the future. 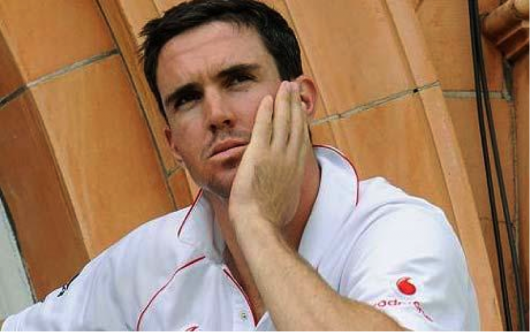 I have issues with people like Kevin Pietersen representing England. I have no doubt he wears the shirt with pride and does everything possible to win, but I also have no doubt that South Africa, his home until the age of 20, would have been his first choice. Regardless of what he says about racial quotas in South Africa, if he was good enough at the time, he’d have played.

Switching allegiances because you can’t make it for your own country is wrong. This is not club sport. This is about nationality.