Review: Drake – Nothing Was The Same

Will it ever be the same again?

From the artwork to lyrics and track titles; Drake’s third studio album, Nothing Was The Same, is smooth with a hint of spice.

Although, for those well-versed in the honey-laced vocals of Toronto’s most famous son, we wouldn’t have expected any less. Since 2009 and the dawn of his Young Money phase, Aubrey Drake Graham has been providing playlists for parties, morning-afters and study sessions with his trademark old-school, soul inflected vocals. 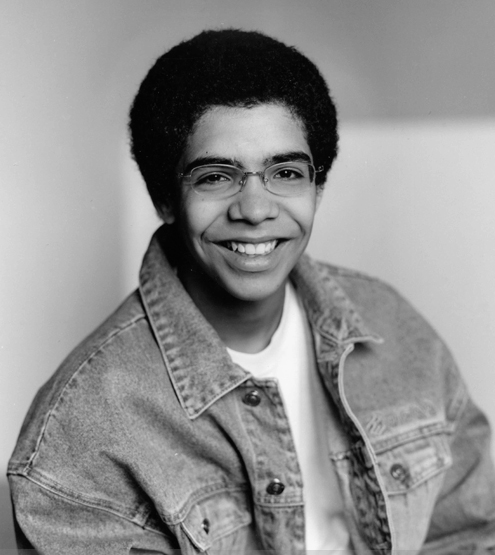 While still dogged by lingering “Jimmy Brooks from Degrassi: The Next Generation” associations (see above), Drizzy is all about the music these days. Nothing Was The Same has been in a hype cloud for a while – “Started From The Bottom” has been clogging our airwaves for several months and while it’s not Drake’s smoothest number, it does tell a story and does it with style. The biggest track is undoubtedly “Hold On, We’re Going Home”, up there with “Get Lucky” for banger of the year. It’s sexy, it’s easy and it’s authentic. 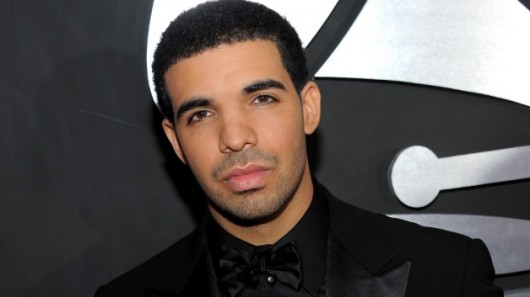 “Pound Cake” is definitely a noteworthy mention, not least because of JAY Z’s guest verse. It’s extremely slick and is surprisingly honest. “I’m authentic, real name, no gimmicks”, says Drake. Mr Z then comes in shouting about Benz-es and diamonds. Classic Hov. Also, what happened to the whole thing about JAY Z not saying “bitch”? He literally just did.

One thing that cannot go unmentioned is the artwork. The cartoon-style imagery of baby Drake and Old Drake facing each other is just so dayum cool. Drake has always been a symbol of elegance in a risqué world of hip hop. In spite of rumours pinning him down as a bit of a womaniser, he continues to break the mould with his modesty and boyish charms. The bad boy/good guy dichotomy shines through on other album highlights, “The Motion” and the fresher than fresh, Sampha-featuring “Too Much” – a bit of London love in an already impressively transatlantic collection.

The title of that first raw mixtape back in 2006, Room For Improvement, almost seems prophetic now. Drake has well and truly come of age. Make way, JAY, Drizzy is here and he’s right. Nothing was the same; nor will it ever be again.