A ten hour music and dance extravaganza, Swing Dance St Andrews’ Speakeasy will be quite possibly the longest party in town, ever. “We wanted to do something that would get […]

A ten hour music and dance extravaganza, Swing Dance St Andrews’ Speakeasy will be quite possibly the longest party in town, ever. “We wanted to do something that would get students involved in our society and celebrate the 600,” explains president, Laura Price, and what better way to do this than with “600 Minutes of Swing”? 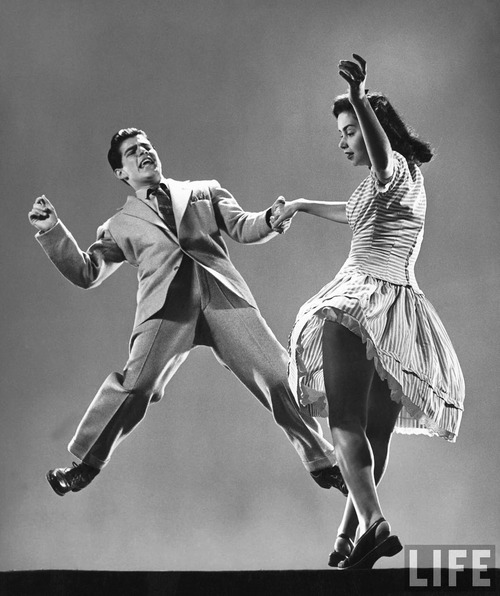 Laura and vice-president Lawrence Vandervoort encourage everyone to come along, regardless of their experience of swing dancing: “There’ll be at least 5 hours of live music,” he adds.

This isn’t the first speakeasy the society has hosted. One held during Fresher’s Week was so busy they had to turn people away. Their latest effort is on something of an epic scale…

In a similar vein to Itchy Feet, the Speakeasy will kick off with a performance from the Big Band, followed by a set from DJ Sanne Severinsen lasting until 1am. The after party, (until 6am) will be held in the Barron, featuring the much-loved Blueswater Collective. For those keen to get into the ‘swing’ of things, society members will host a short taster session before things get underway to teach a few basic moves. 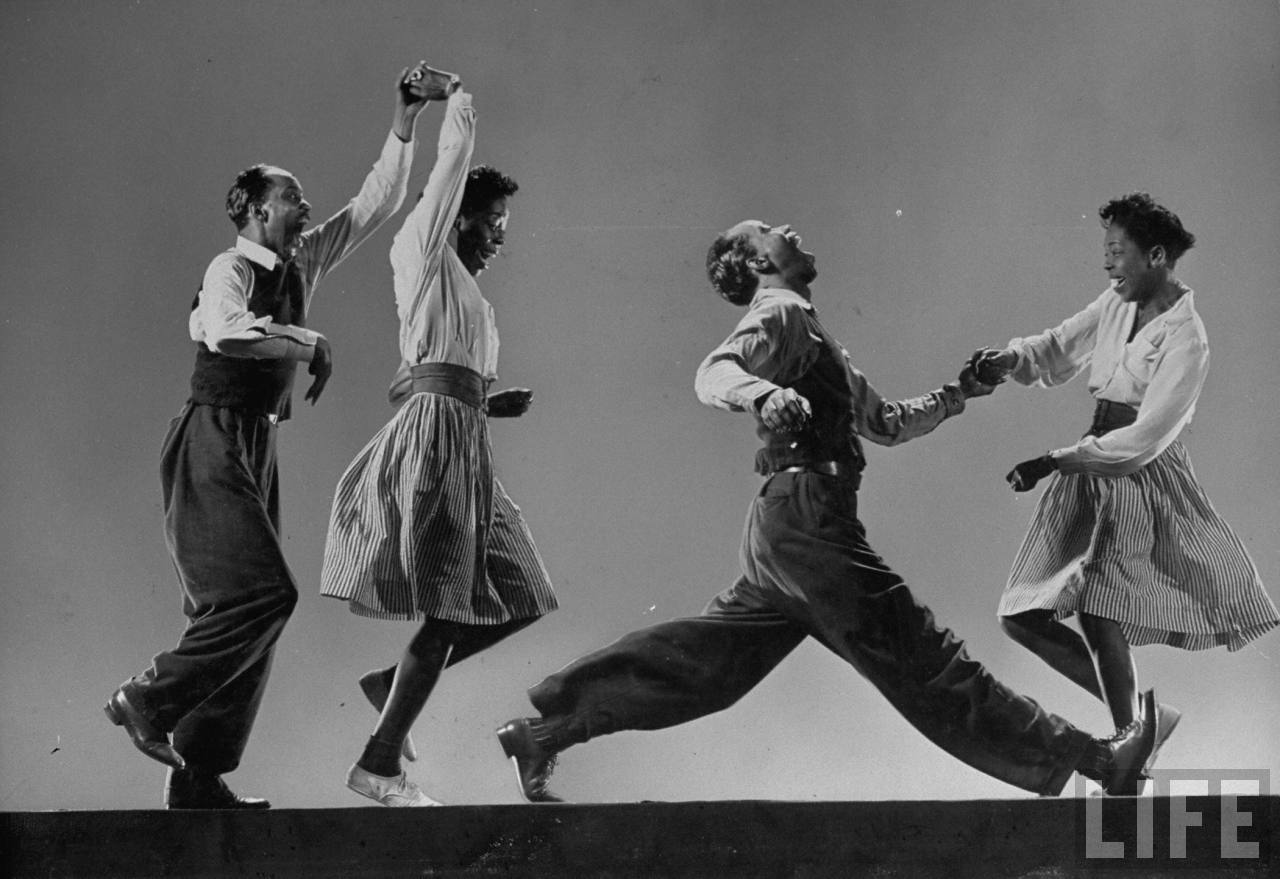 The Speakeasy forms part of the weekend of events the society is holding, featuring a range of dance workshops and socials, including a tea dance, with music from Jazzworks and the Black Cat Jook Band. The full schedule for the weekend – including venues – can be found here and more info about the Speakeasy is available on Facebook!

Tickets for the Speakeasy cost £8 advance, (or £10 on the door) and can be purchased tomorrow, 12-2pm, outside the library.