The best beards of football

I have never forgiven my parents for passing on the pathetic genes which prevent me from growing any decent amount of facial hair. Every day I stare into the mirror […]

I have never forgiven my parents for passing on the pathetic genes which prevent me from growing any decent amount of facial hair. Every day I stare into the mirror and wonder how much my boyish good looks would be enhanced by a manly ginger beard.

But while I struggle with my prepubescent features, this article will celebrate, with simmering sexual tension, the greatest beards in football. 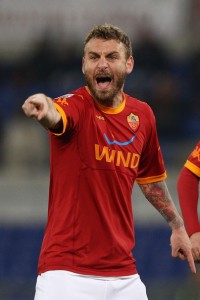 The prize for the most rugged beard without doubt goes to Roma and Italy midfielder Daniele De Rossi. In his role as a tough-tackling defensive midfielder, De Rossi needs to strike fear into the opposition, and he does this with gusto with the sort of facial hair that Nam veterans rocked after three years in a Viet Cong prison camp. It just screams “run at me and I will fuck you up!” 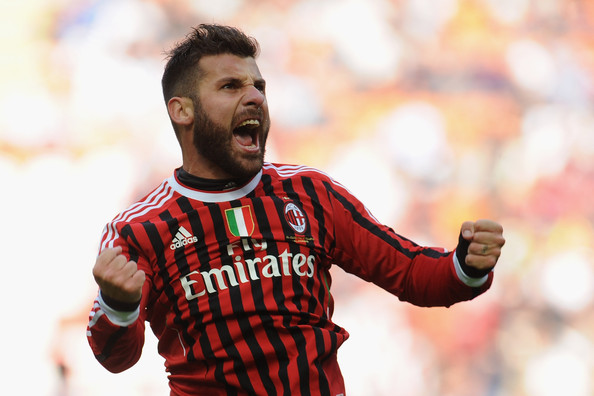 On the other end of the scale is De Rossi’s Azzurri team-mate Antonio Nocerino. While De Rossi looks like he should be shouting at pigeons in Trafalgar Square, Nocerino is packing the sort of beard that should be walking down the catwalk at Milan fashion week. His beard is so pristine that knocking but one hair out of place may upset the balance of the Universe. 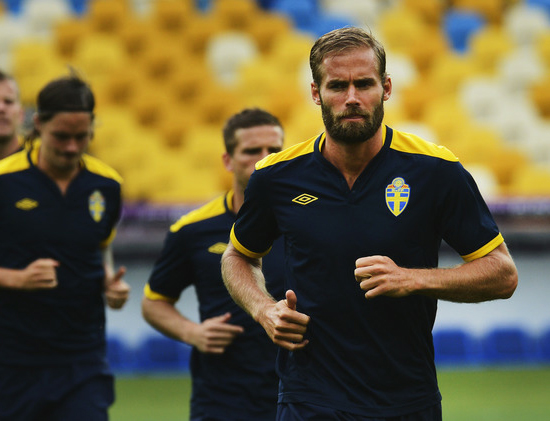 Scandinavia has a reputation as a peaceful, fun-loving place nowadays, what with their extensive social security and Noble Prizes. However, Melberg’s beard takes us back to a better time, when the Scandinavian people devoted themselves to the noble quest of pillaging and burning Northern Europe. With his rock iron beard, would anyone truly be surprised if Melberg turned up to a game in a longboat and slaughtered the opposition team before stealing their women and livestock? Thought not. 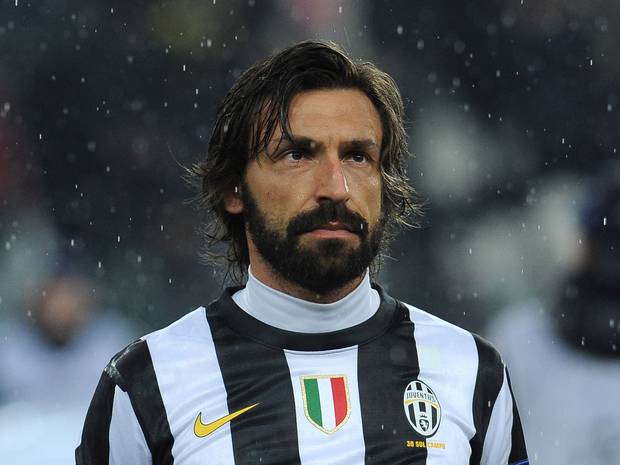 Traditionally the beard is the badge of honour for the team hard-man. A sign of virility and masculinity. But the best beard in football is undisputedly that of Italian maestro Andrea Pirlo. Already known as one of the most intelligent and stylish footballers in the world, Pirlo’s new beard has taken his cool, sophisticated image to another level. It must be utterly demoralising for Pirlo’s opposition, who must reflect on the fact that now only is Pirlo a better footballer than them, but also that his beard makes him a far better person than them.

No article on beards in football would be complete without mentioning not only the coolest beard in history, but also the coolest person ever to kick a dead pig around a patch of grass. Almost the complete antithesis of today’s modern footballer, Socrates formed the core of perhaps the most exciting team football has ever seen: the legendary Brazil side of 1982. While most footballers are illiterate oafs, Socrates was a doctor of medicine. The time athletes spend exercising in the gym Socrates spent smoking cigarettes and drinking ice-cold lager, before turning up to the match with the sort of physique you’d normally see sipping coffee in Taste and outplaying everyone else. Perhaps inevitably given his bohemian cool image, Socrates was also an outspoken critic of the Brazilian dictatorship and was involved in the struggle for democracy. All the while looking like this. Effortless. 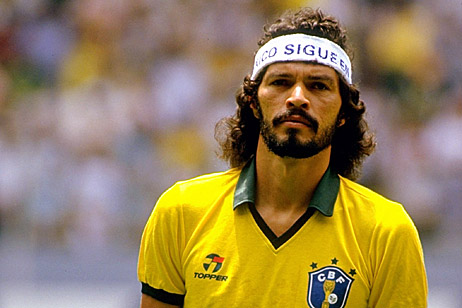