Talent hides everywhere in this town, lying in wait to be coaxed on to the stage by events like last Friday’s Open Mic Night. No less than fourteen acts took […]

Talent hides everywhere in this town, lying in wait to be coaxed on to the stage by events like last Friday’s Open Mic Night. No less than fourteen acts took to the stage in Venue 2, this solid line-up reflected by the high turnout. The room was packed, leaving standing (or sitting-on-the-floor) room only.

We were treated to a musical feast, as the acts provided everything from a Patti Smith cover to traditional Scottish song, via a White Stripes mash-up and TLC’s ‘No Scrubs’, featuring a banjo. Four bands performed, ranging on a scale from rock to TradSoc. Multilingual vocals were heard, in Gaelic and Italian. Many of the acts had prepared their own material, and some had never performed to an audience before.

It’s this diversity that is the beauty of the ‘open mic’ – everyone is welcome to step up and be heard, just as all are invited to sit and listen. 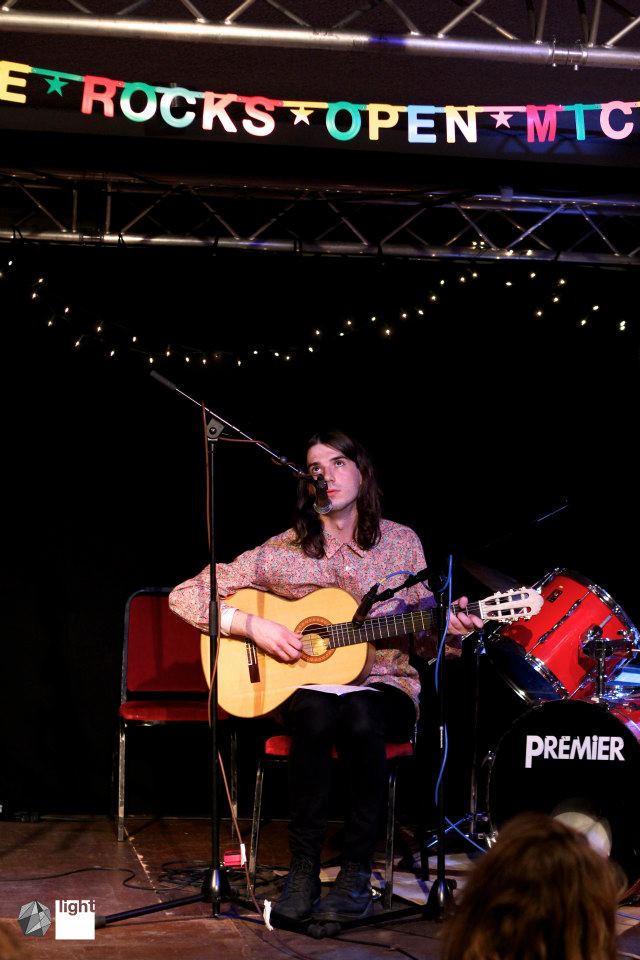 In short, the night was an absolute delight for both audience and performer.  The chilled atmosphere meant little pressure or expectation on both sides as the acts earnestly put themselves out there, and the audience was ready to hear what they had to play. It was more about everyone having a good time than providing a show for the audience: a show of talent, not a talent show.

Though striking this balance can be difficult – you want everyone to play and you want the audience to stay – towards the end of the night the crowd was thinning, unfortunately meaning the final acts cut their sets short. People came because it was Friday night – wanting to kick the weekend off – but also left because it was Friday night – presumably going off to drink somewhere else instead. 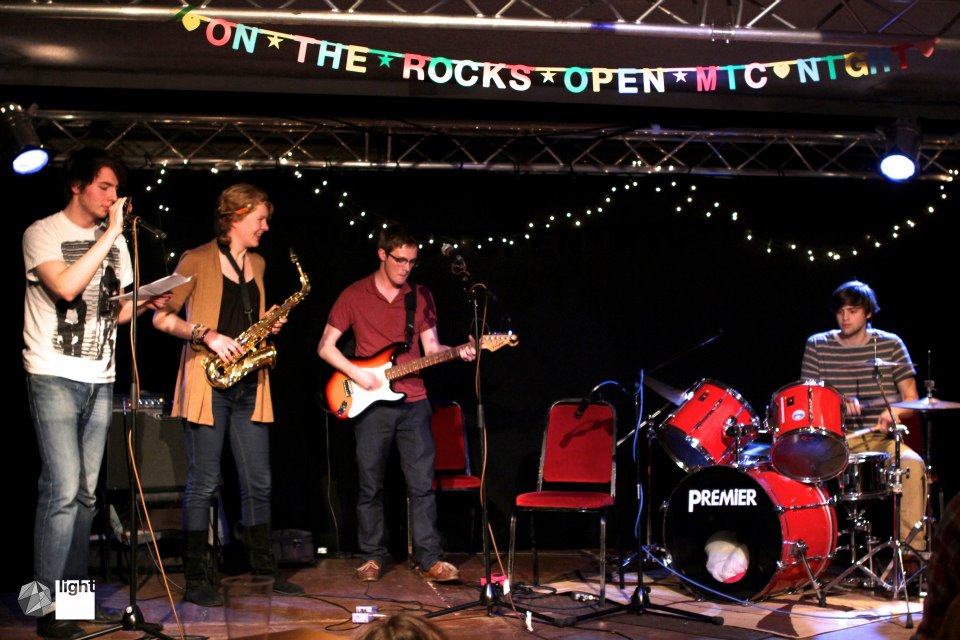 Regardless, the night was excellent overall.  Luke Hodgman deserves a shout out for making sure the tech ran as smoothly as possible, as do the committees of TradSoc and SoulSoc for organising such a brilliant showcase of musicians (and I loved the banner above the stage).

All I would say is that for all the diversity and talent events like these expose, there is still room for  more: rap for example, or other types of traditional music…  surely these talents reside somewhere within our student body? Purveyors of other genres, get out here! The mic is open for you, too.