Bitter Root depicts a middle aged couple dealing with the aftermath of their son’s suicide. Set in a remote house six months after the event, the play sees the pair navigate […]

Bitter Root depicts a middle aged couple dealing with the aftermath of their son’s suicide. Set in a remote house six months after the event, the play sees the pair navigate their grief both through their relationship with each other, but also through the intrusion of eccentric neighbours and extended family. These characters are also used to explore further manifestations of grief.

On the whole, the characters were well considered and the acting was well executed. The leads were challenged in their roles. Not only did they have to depict grief stricken parents, but parents that were forty five years old. In spite of this, their performances were mostly convincing and engaging. John (Graham Richardson) was especially impressive in his deliverance of his final speech on joy, successfully communicating the tensions of longing to return to normalcy in spite of the shattering death of his son. Laura (Cara Mahoney) was also commendable in her role as the grief crippled mother. However, at times her unyielding and consistent isolation verged on unbelievable. Although, this was a fault that was perhaps necessary in order for the cathartic end scene to be fully realised. 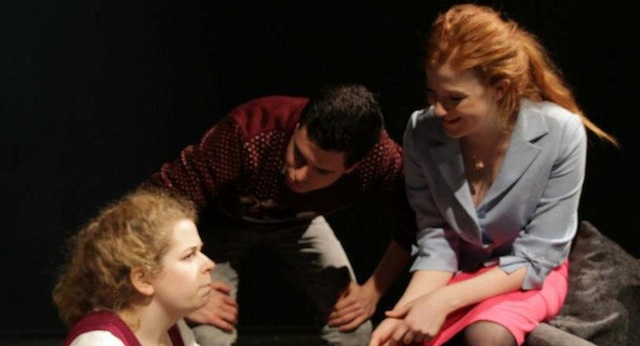 Rachel (Coco Claxton) gave a very good performance, convincingly depicting the disconnection and frustration that grief can engender between family members. The strong contrast between the two sisters, both in terms of characterisation and costume, was clever and impressively performed. An energetic performance by Katherine Weight, as both Lily the five year old and the Falklands war widow Mrs Wallow, allowed for comic interjections and lifted the energy and pace of the show. Her ability to make the bereft widow appear both comic and tragic was testament to her talent. 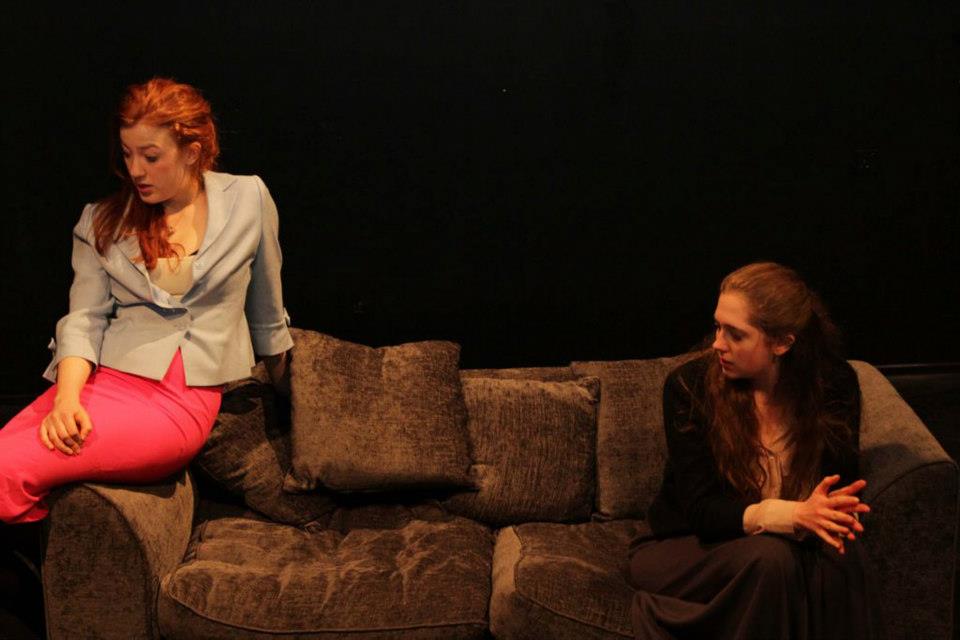 Throughout the play, there were very strong moments both in terms of acting and the script. Localised details about London – names of places, the description of bridges – added depth, whilst minor details, such as the description of a rabbit used at the beginning of the play, were impressively played upon and brought back into the narrative throughout.

Despite these strengths, the play fell at times as it articulated too obviously the subtle and inexpressible nature of grief. In the opening scene for example, the imagery of the decaying garden felt laboured, whilst later the discovery of poetry written by the 13 year old cousin undermined the initial unspoken tension between aunt and nephew. As a result it became difficult to empathise with the characters’ loss. The play would have also benefitted from shorter scene changes, as they allowed the energy to drop. It was also a shame that Laura’s interesting character detail – that she was a botanist – was not used as much as it could have been.

Nevertheless, Bitter Root was a thought provoking and promising play by Joanna Alpern that was performed well by a strong cast.