Campaign fever… how hot is it?

We predicted a war, and got… a catfight? Two school girls in an argument? Mice fighting over cheese? We don’t know, but it’s certainly not the World War III we […]

We predicted a war, and got… a catfight? Two school girls in an argument? Mice fighting over cheese? We don’t know, but it’s certainly not the World War III we expected. Voting is open, and all we’ve seen are a few keen beans outside of the Union and Library, rather than the teams of crowd-hungry campaigners, shoving flyers in the face of passerbys. Do we like it? We don’t know. But we have seen the occasional campaign team out and about, mostly gathered outside of the library, hawking their wares. Take a look! 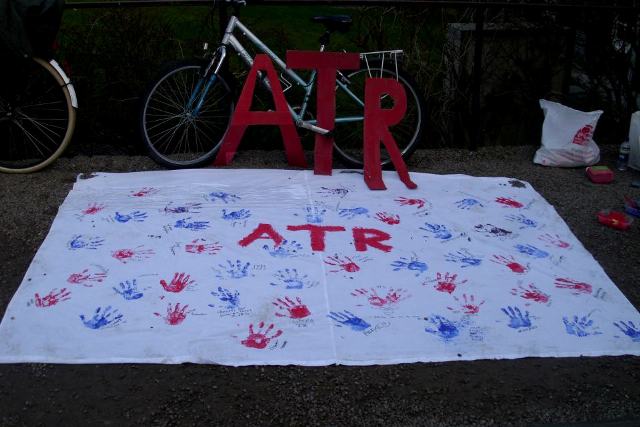 Hands up if you’re for Alex Thornton-Reid! 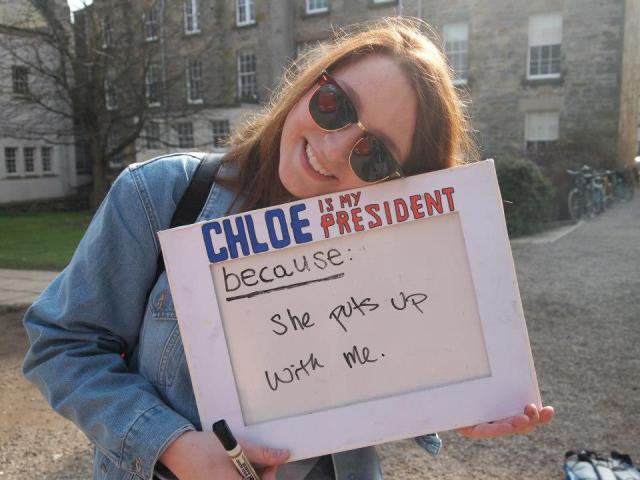 Chloe puts up with Mimi von Schack, but can she put up with the Union? 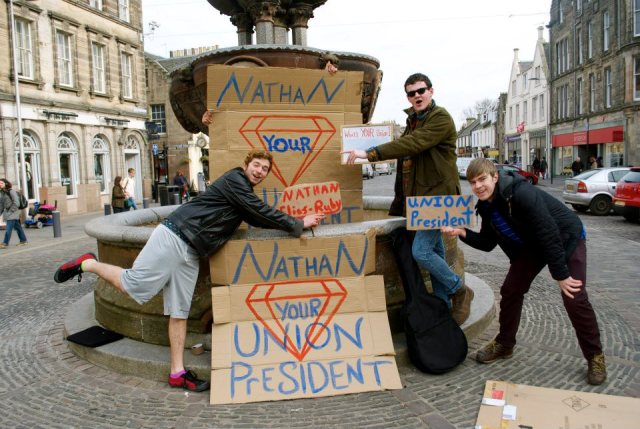 Nathan Elias-Ruby: a fountain of success. 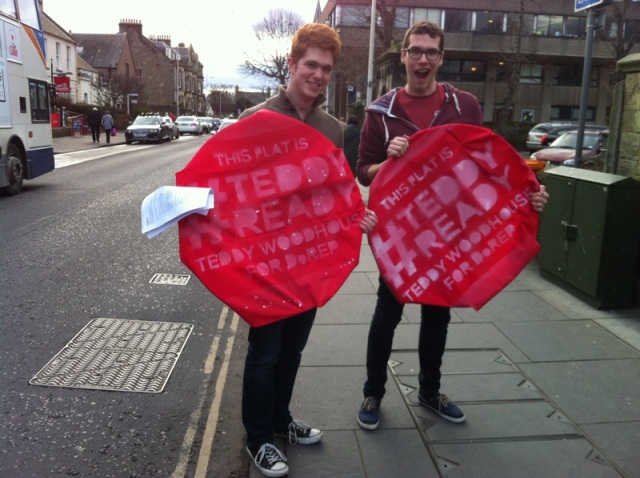 This flat is #TeddyReady, are you? 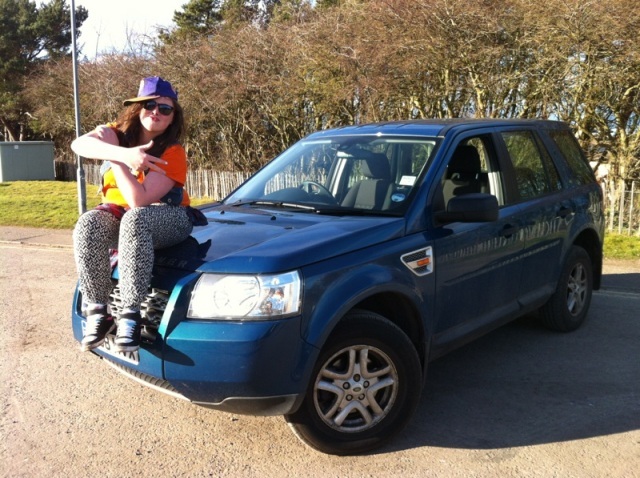 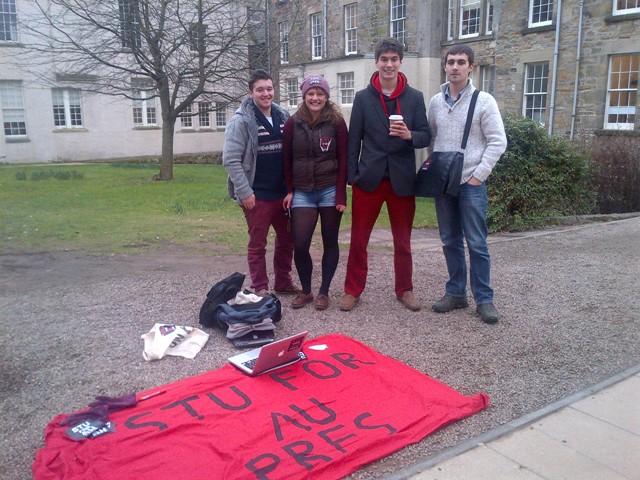 Stu outside the library with his team.

Pei Lui and Jess Walker haven’t been seen by our Stand cameras, but we’re confident they’re out their spreading their manifesto. Jamie Ross has also not been seen, except for watching the Muppet Movie during the debate last night.

Voting is NOW OPEN, vote here and make your voice heard! Current DoREP Amanda Litherland has pledged that should we reach 5000 votes she will run into the sea dressed as some kind of animal….

Images courtesy of Annie Newman, Kelly Saiz, and the candidates.