Race2 is a totally student run hitch-hike race, raising money that goes towards University of St Andrews Charity Campaign. The Stand officially sponsored the beautiful duo of Laura and Will […]

Race2 is a totally student run hitch-hike race, raising money that goes towards University of St Andrews Charity Campaign. The Stand officially sponsored the beautiful duo of Laura and Will as they attempted to make it accross the continent to Prague. Here’s some gems from their time on the road… 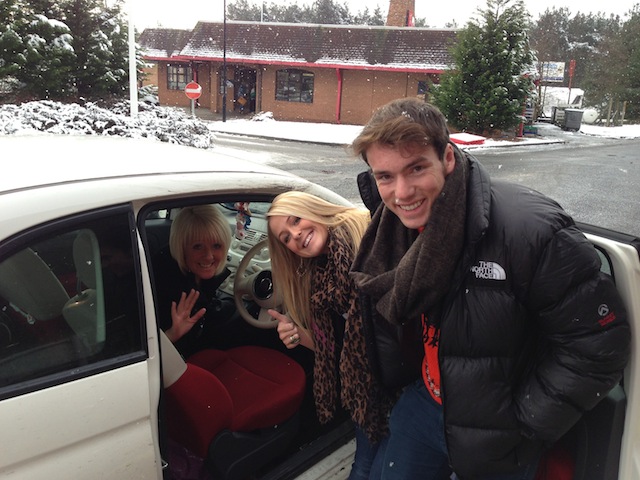 This was our second hitch taking us from Edinburgh all the way down to Newcastle. Laura could barely understand a word they said and Will just mumbled agreement to everything they said. We did however catch mention of their two chihuahuas. 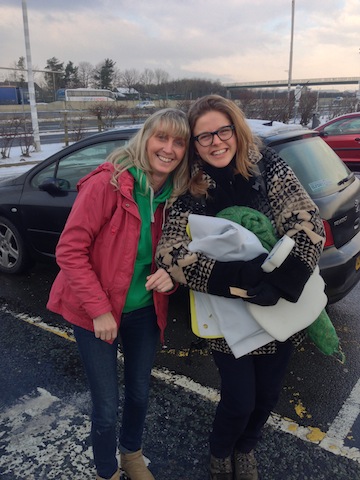 This was our third hitch, taking us from Newcastle, to somewhere a couple of miles down the road. With an ex-husband trucker, she could use her wise knowledge of the trucking world to drop us at a truck haven, where we met the charming Hans-Peter from Switzerland who drove us in his clinically clean lorry with numerous photos of his bearded lover Friedrich. 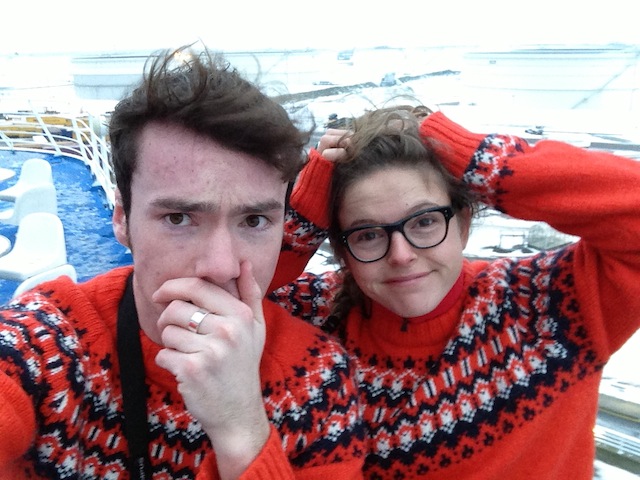 Laura and Will looking fresh in their orange jumpers having just arrived in Rotterdam. Clean, showered, well-slept and having met the winners-to-be Tom and Dougal, they were ready to hit the roads of Holland. 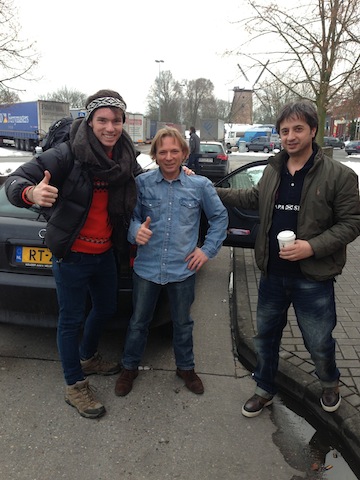 Will with two short Yugoslavian men (we’re aware Yugoslavia no longer exists – but they insisted that is where they are from). These men were the sketchiest of them all, hot-boxing the car with their fat joints and eating cheeseburgers while driving with their knees. Laura remembered the number plate, should they have needed to call the Polizei. 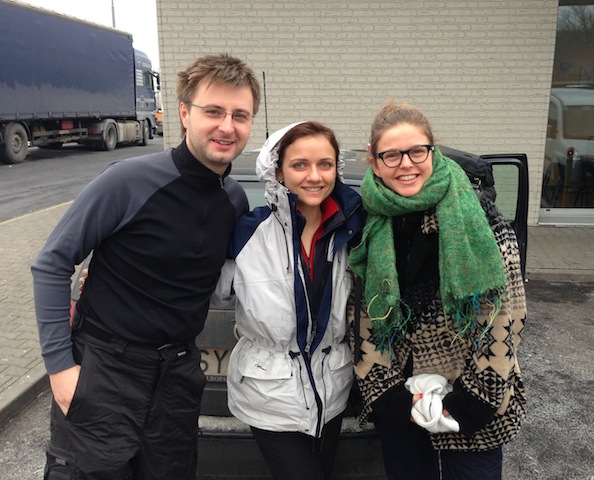 Laura and a Polish couple. This couple were the sweetest of the lot, picking Will and Laura up after having driven past and then feeling sorry for them, they took Will and Laura just over the border from Dresden to the Czech Republic. Will and Laura’s mouths were watering at the very near prospect of eating Goulash and drinking Absinth.

In case photo evidence wasn’t enough here is a cheeky motion picture to make you feel like you were right there with them!