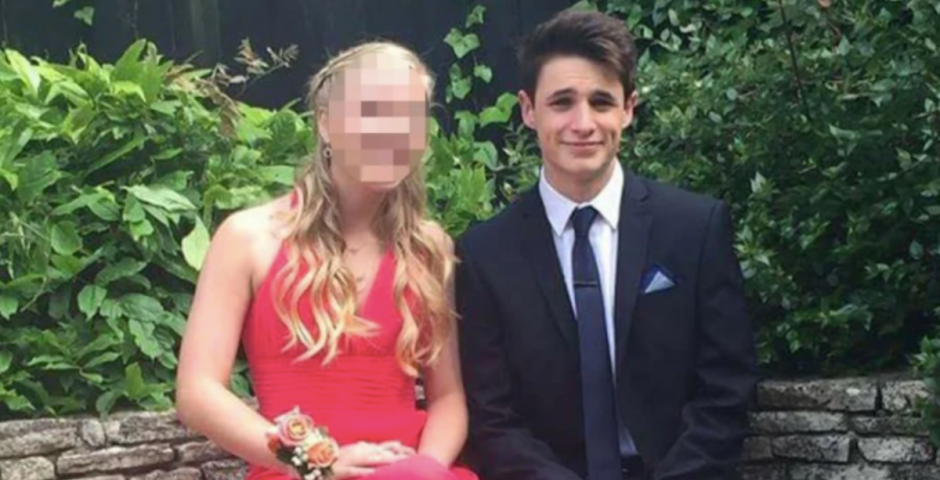 Toby was wrongly diagnosed with tonsillitis

A University of Southampton student died from sepsis after being refused an appointment at a GP surgery.

Toby Hudson, 19, called his doctors in Weymouth 25 times, but was unable to reach them as a result of a faulty phone system.

Despite trying to get through to them again the following day, he was denied an appointment for at least 48 hours due to him being registered elsewhere at his university town Southampton.

The surgery advised him to wait the two days until he was re-registered or attend an urgent care walk-in centre. Toby then decided to go to the walk-in centre where he was misdiagnosed with tonsillitis and prescribed a course of antibiotics.

Toby’s condition quickly intensified and his parents responded by calling emergency services when he slipped into unconsciousness at home.

The 19-year-old suffered a heart attack and the process of getting him to hospital was held up because the secondary team of paramedics initially failed to attend the correct address.

Toby died on the night of the 4th July 2019 after attempts to resuscitate him, two days following his first attempt to seek help from the Wyke Regis & Lanehouse Medical Practice in Dorset.

Following a post mortem examination, the confirmed cause of death was multiple organ failure as a result of sepsis, triggered by infectious mononucleosis (glandular fever).

Toby’s initial symptoms included “puffy” tonsils, swollen glands and a sore throat, which was when his parents urged him to get an appointment at a GP.

Dr Matthew Brook, a partner at the Wake Regis & Lanehouse Medical Practice, admitted to the phone system issue that was experienced due to a high volume of patients calling the line.

Dr Brook said: “We were having tremendous problems with our phone system which could not handle a much higher number of calls.

“We had updated the system but it was not working correctly. There was a queuing system but in a lot of cases people were waiting a long time and then hanging up.

“We have had a review since then and nobody recalled taking the call from Toby.”

He was adamant that the correct protocol had been carried out because in line with national guidelines, temporary residents should only be seen by a GP if urgent care is not required.

The nurse who attended Toby in the urgent care walk-in centre stated she was “not remotely worried” about his condition upon examination, adding that “he did not show any signs of sepsis and his symptoms were consistent of those with tonsillitis”.

Peter Hudson, Toby’s father, told the Daily Mail: “I felt there was no urgency. I had to press for action to be taken and for our concerns to be heard.

“There were issues with communication. The backup crew went to our home address and at from what neighbours have told me they had trouble finding the house.

“They were knocking on doors before they realised what had happened.

“They then had to travel almost three miles to where the ambulance actually was through Weymouth summer traffic and through roadworks. We have a lot of concerns about his care.”

The Bournemouth inquest heard that prior to falling ill, Toby lived a healthy, active lifestyle by keeping fit and had no obvious medical history.

Among his hobbies, he found enjoyment out of American Football, cup stacking and skipping.

Since Toby’s death, his family have received a wave of support and love from those that knew him.

One of Toby’s old flatmates told The Soton Tab: “He was really outgoing, sociable and approachable, he was really nice to everyone he met and was the first person I really got to know at uni.”