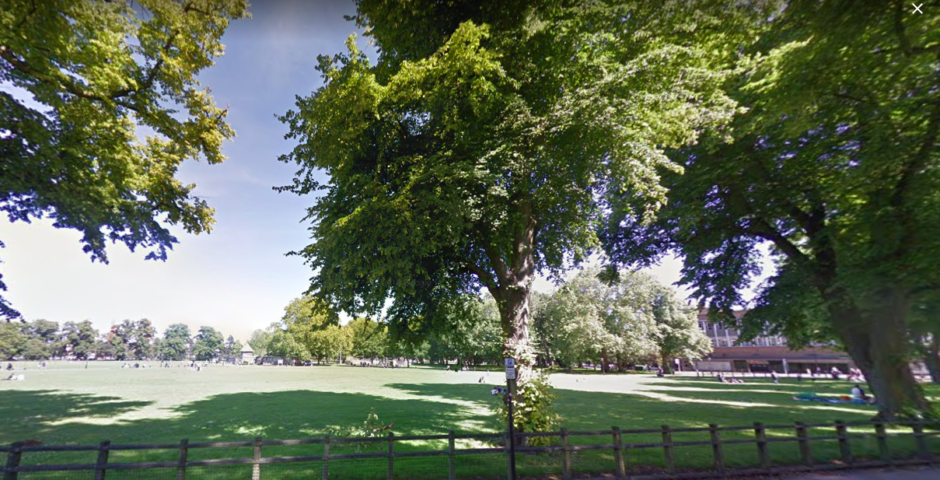 A rape investigation has begun following an alleged attack today in Southampton.

A 17-year-old girl is reported to have been raped in Houndwell Park at 10am this morning.

The park was taped off in the day. Police officers and a police car were seen.

A police spokesperson told the Daily Echo: “Officers are currently conducting enquiries in Houndwell Park in connection with an allegation of rape. It was reported to police that a 17-year-old girl was assaulted shortly after 10m this morning.

“The investigation is in its very early stages and remains ongoing.”

Anyone in the area at the time who witnessed anything suspicious is urged to call police on 101 quoting reference 44200438513.

If you have been affected by this story you can contact Southampton mental health services here or Yellow Door which helps prevent and respond to domestic and sexual abuse here.

• Update: There are 46 cases of coronavirus amongst Soton Uni students

• ‘Things could have been handled differently’: SUSU on last year’s Mayflower FC incident