They want all societies to protect their Black members

The Southampton Black Students’ Network is calling for all University of Southampton societies and clubs to sign and commit to an anti-racism charter.

An Instagram post by the Southampton Black Students’ Network says the purpose of the charter “is to show that your society is willing to pledge to take a series of steps to protect the interests of Black members, as well as the wider student community”.

The post says: “Racism comes in many forms, ranging from microaggressions and ‘jokes’ to severe incidents of abuse as was witnessed recently”.

The Southampton Black Students’ Network told The Soton Tab: “This year alone we have seen Black students on campus be the target of racism and committing to fight anti-black racism is the first step many of our societies can take”. The Network also stated it hoped “to be a platform to focus student’s energy into organising against racism”. 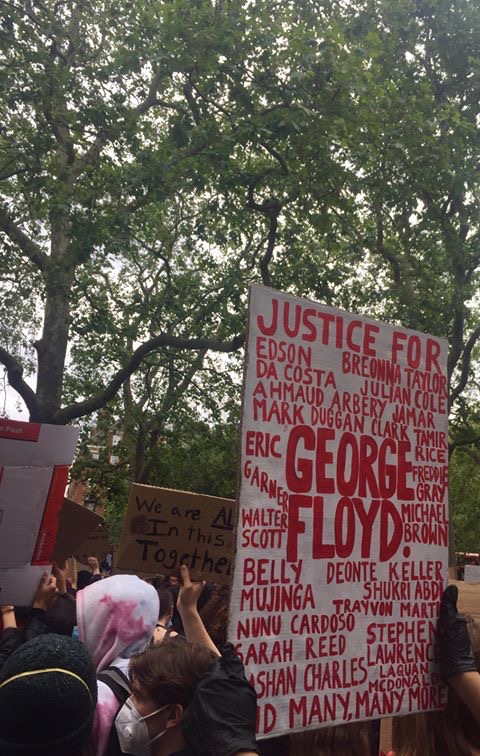 The charter consists of ten points which can be read below:

The call for societies to commit to anti-racism comes after a series of racist incidents have occurred within societies. In the Instagram post, the Black Students’ Network describes how a Zoom meeting between Wessex Scene and Ashamed Magazine had been disrupted and an alleged racial incident had taken place.

Only a couple of weeks ago racists disrupted a student Zoom Meeting by @officialwessexscene and @ashamedmagazine on representative journalism, using racial slurs and offensive comments. We created this charter for student societies to sign: https://forms.office.com/Pages/ResponsePage.aspx?id=-XhTSvQpPk2-iWadA62p2BnXZ_ty1t1BqMNpoVB-tJNUMVoxUVpTU1Q5UE9UQ09IRDZaV01aMjVWUi4u

If you are the President or hold another senior position in a University of Southampton society, you can sign the anti-racism charter here on behalf of your society.

• PSA: Your performative activism and Instagram chains aren’t helping anyone