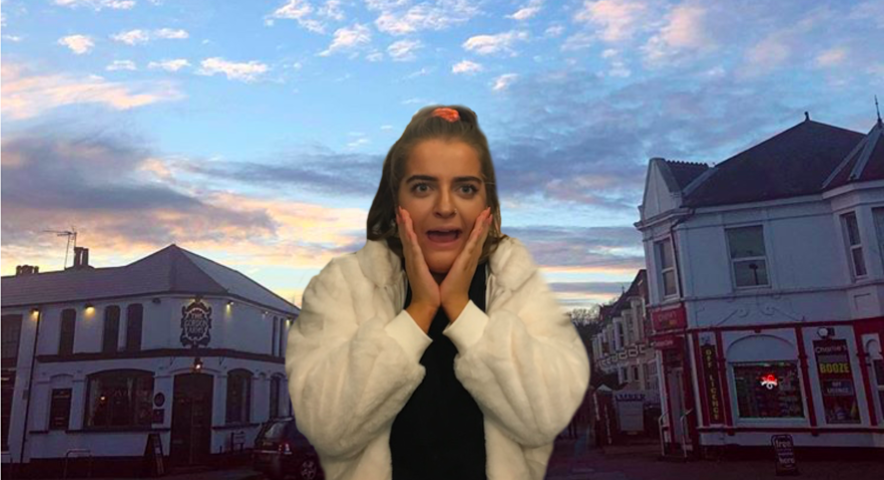 ‘I woke up to a rat on my pillow’: The rankest things ever overheard in Portswood

Warning: The vast majority of these involve either rats or sick

Okay, so we all know Portswood is one of the grossest parts of Soton, if not the entire solar system. So it only makes sense that the inhabitants of Portswood (namely, Soton students) are some of the grossest people known to mankind – and, naturally, the rest of us are forced into overhearing their rank conversations.

If you’ve got any jokes content like these things Soton students have been overheard saying, drop us a DM for a chance to feature.

“I was sitting in my garden on Spear Road having a cigarette when I heard conversation between two of my neighbours. At first I thought they were just discussing food recipes however the longer I listened, I realised they were talking about cats. This was horrifying and they went on to speak about how they had caught the cats and the various methods they had for cooking them.”

Did it eat your pasta bake, though? 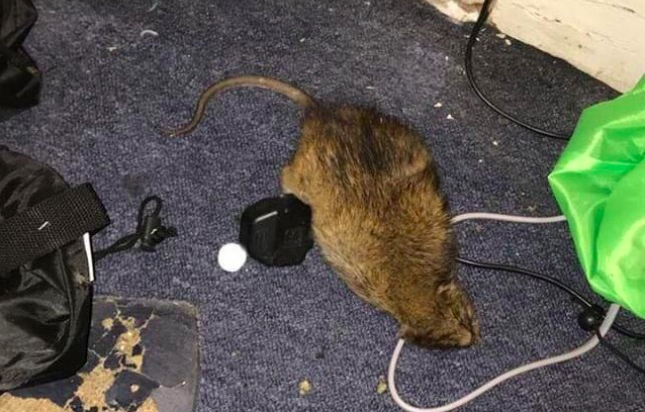 “I was walking down Portswood Road at 9.30am, and saw a guy vom in his hand and then just throw it on the floor.”

“Your bum is like a moist sponge, Paul Hollywood would be proud”

We love a soggy bottom x

“Did you know semen has calories?”

I do not know what to do with this information.

“Why don’t they have beds in Hartley? You could just have sex whenever”

Read this for a detailed investigation of how you can shag in Hartley, even though it doesn’t have beds.

“I’ll start using condoms when I get an STI”

Remember to wrap it before you tap it, kids! 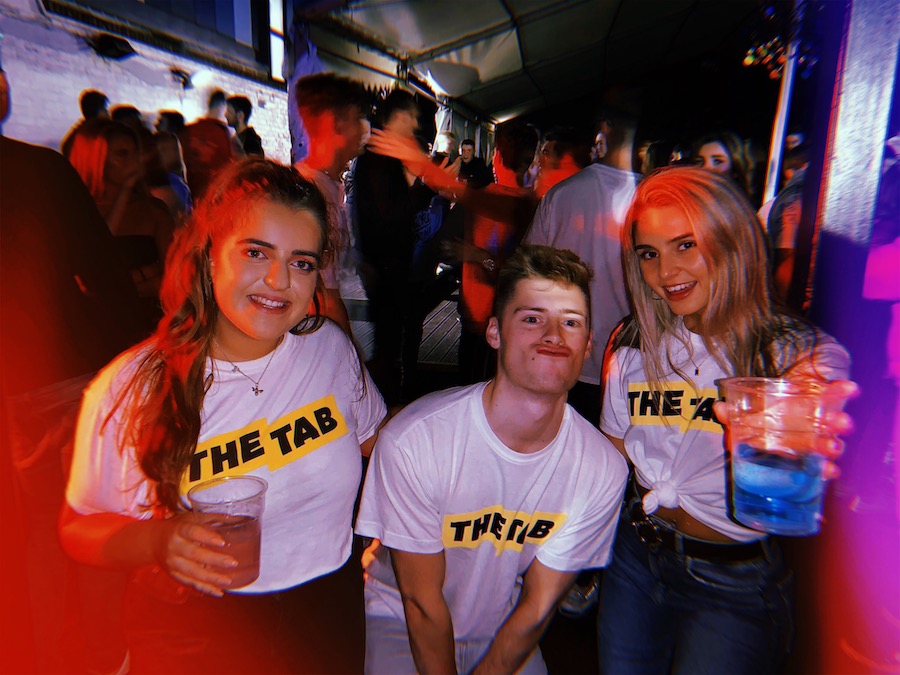 “Tinder is such a saturated market”

Wish I couldn’t relate to this one x

A rat ate our sick

“We watched a rat and a bird eating and fighting over our housemate’s chunder.”

I mean, it is good rice. 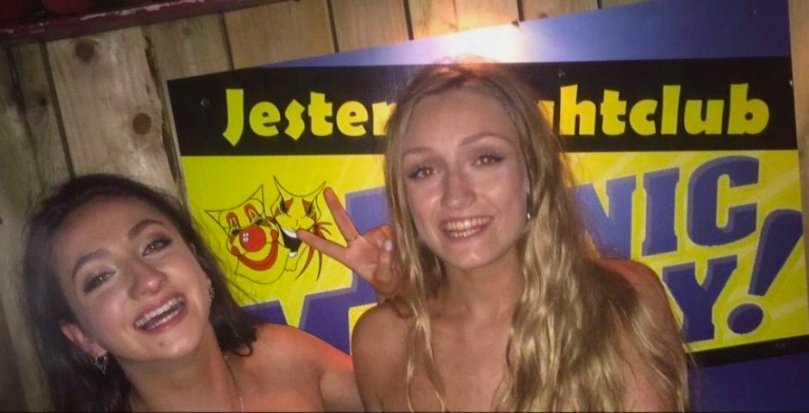 “I think I’ve shit myself”

Our source tells us that he had, in fact, shit himself.

“I’d defo have a go on Jeremy Corbyn’s lap”

Say what you want about Soton students but at least we’re politically engaged!!

“It’s a shit hole round here isn’t it”

Truer words have never been spoken.

• What percentage Portswood are you? Take this quiz and find out

• Five disasters that would only happen living in a Portswood house