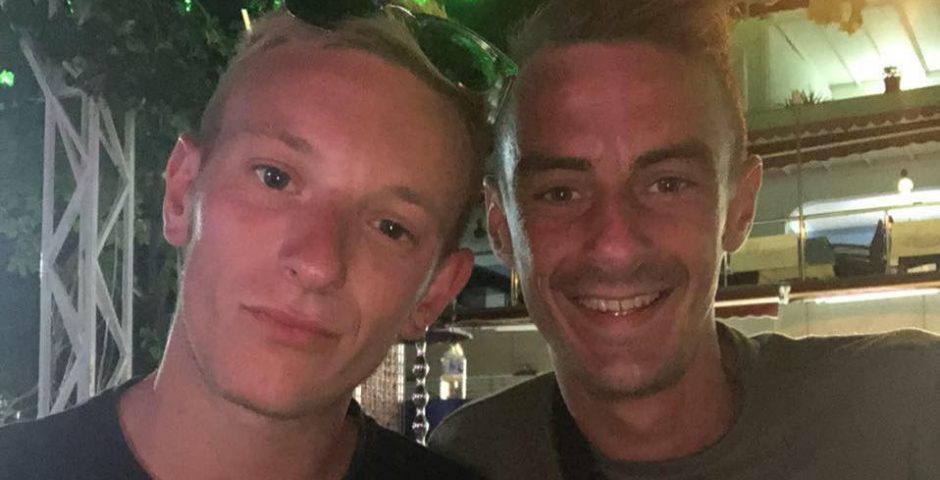 ‘They wouldn’t stop kicking him’: Homophobic attack on a couple in Soton

‘I had to watch my boyfriend being booted on the floor’

Jamie Edwards, 33, and his partner Damian Hampton, 26, were attacked while walking to their local shop on December 4th.

After leaving One Stop in Sholing, a place they visit most mornings, the couple were followed by three teenagers in hoodies and balaclavas.

The youths shouted homophobic abuse at them before the attack escalated.

The couple were punched from behind and then "booted in the face".

Jamie told The Daily Echo: "It happened so fast, within seconds they had caught up and punched Damian in the face. They ripped my clothes and wouldn't stop kicking us while we were on the ground.

"We had never even seen or spoke to them before, it was a totally unprovoked and unexpected attack.

"It's more of a pride thing, I had to watch my boyfriend being booted on the floor and there was absolutely nothing I could do about it." 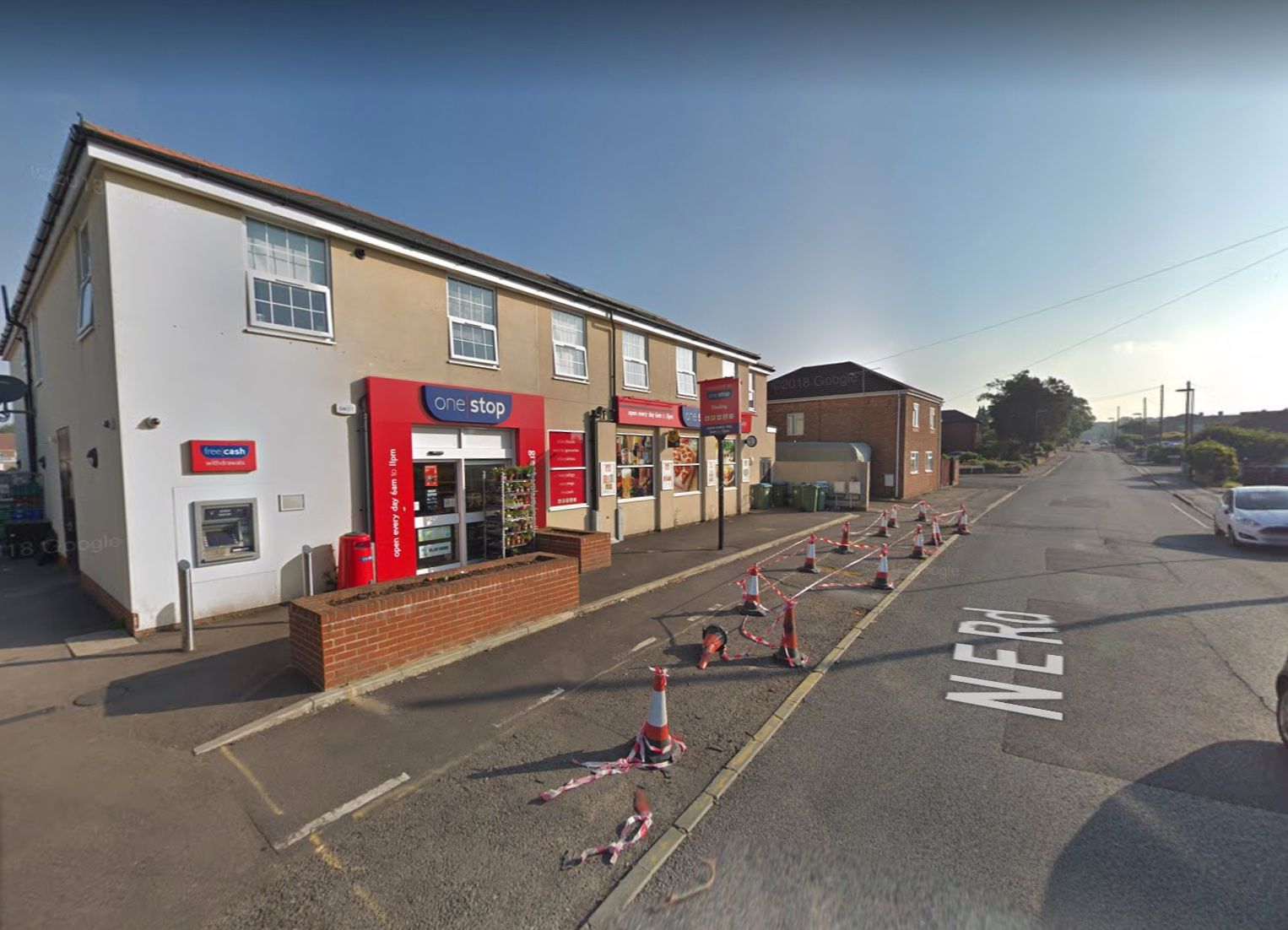 Both victims received heavy bruising to their arms, legs and ribs, with cuts and grazes to their hands during the vicious assault which lasted four minutes.

As a result Jamie is off work as a painter and decorator while he recovers, and is consequently losing out on wages.

The couple were extremely shaken up the attack and have said they "refuse to ever walk to that shop again" out of fear it will happen again.

Officers are treating the incident as a "hate crime" and are appealing for information to help with their enquiries.

A Hampshire Police spokesperson said: "We are investigating an assault which took place near the One Stop shop in North East Road, Sholing at around 3.45pm on December 4.

"Anyone with information, or who witnessed this incident, is asked to contact police on 101, quoting the reference number 44190436605."