A survival guide to your final year at Soton

Congratulations! You’ve survived the trials and tribulations of being a teenager: spots, awkward sexual encounters, angst, and all, and you’ve finally reached your twenties.

Reaching your second decade of existence can come with a lot of changes while studying at Soton. I’m here to tell you, from experience, what some of those changes might be.

Partying and how to deal with the consequences 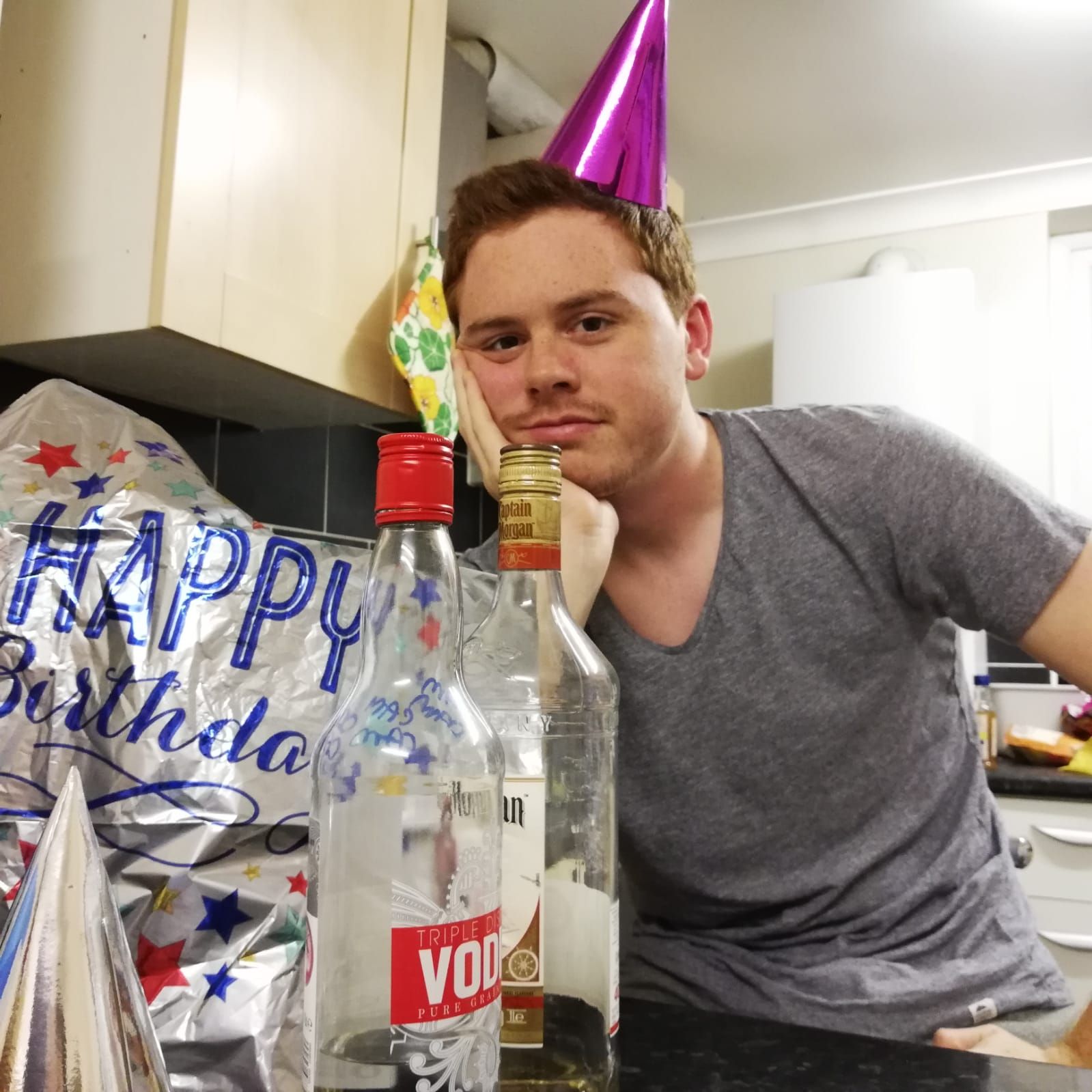 You came to Jesters with your friends but you can’t find them. Everyone looks so young, was anyone else here alive when Mambo No. 5 came out? 'It’s only 12, why do I feel so tired?'

You’ll begin to think your first-year flatmate who never went on a night out might have been onto something. You might have a Jesters gold card, but you feel like you’re probably more eligible for a senior's discount.

Back when you were the tender age of 18 or 19, a three or four-day-alcohol-soaked-booze-cruise to Sesh-lehem was standard practise. Monday Jesters, Tuesday Sobar, Wednesday Oceana, and then the city was your oyster on Fridays.

Hangovers were cured by a McMuffin or a greasy takeaway, then you were dressed up and back in action for 9pm pre-drinks that night. These days you’d be surprised if you weren’t in bed at 9pm. Sure, your friends might take the piss, but are they curled up in bed with a cup of tea watching It’s Always Sunny in Philadelphia for the third time? I think not.

Remember: sleep is your friend.

Dating is HARD, get used to quiet nights in 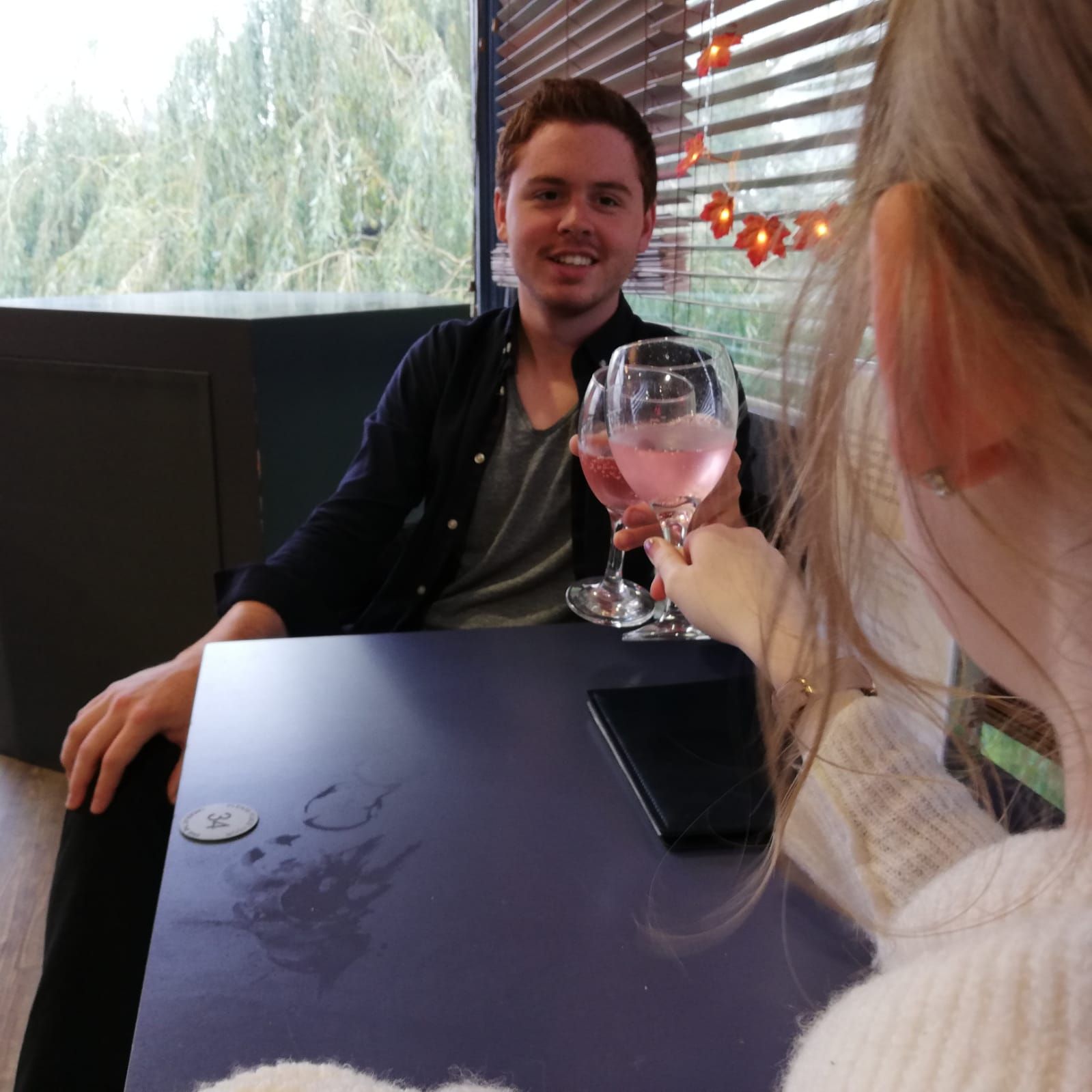 Wow, you’re an adult now, which means you have classy dates in classy places. No more cheap pints.

Picture this: You order an elderflower spritzer followed by a strawberry mojito in Trago Lounge. You and your date both have a great evening. They tell you they’d love to see you again sometime and you agree. You’re still smiling until you look at the bill and realise you’ve spent about £40 on drinks.

Age is measured in numbers, but so is the value of your bank account. Around November time you may be praying your date wouldn't mind a pitcher at The Giddy Bridge.

Some of your Facebook friends might be engaged or pregnant by now. This might have been a shock when you were 16 or 17, but now your Facebook feed is beginning to look like One Born Every Minute the surprise just isn’t there anymore. But who cares? You’re still content spending nights eating whole bags of Sainsbury's jam doughnuts, why do you need somebody who might spoil that for you? 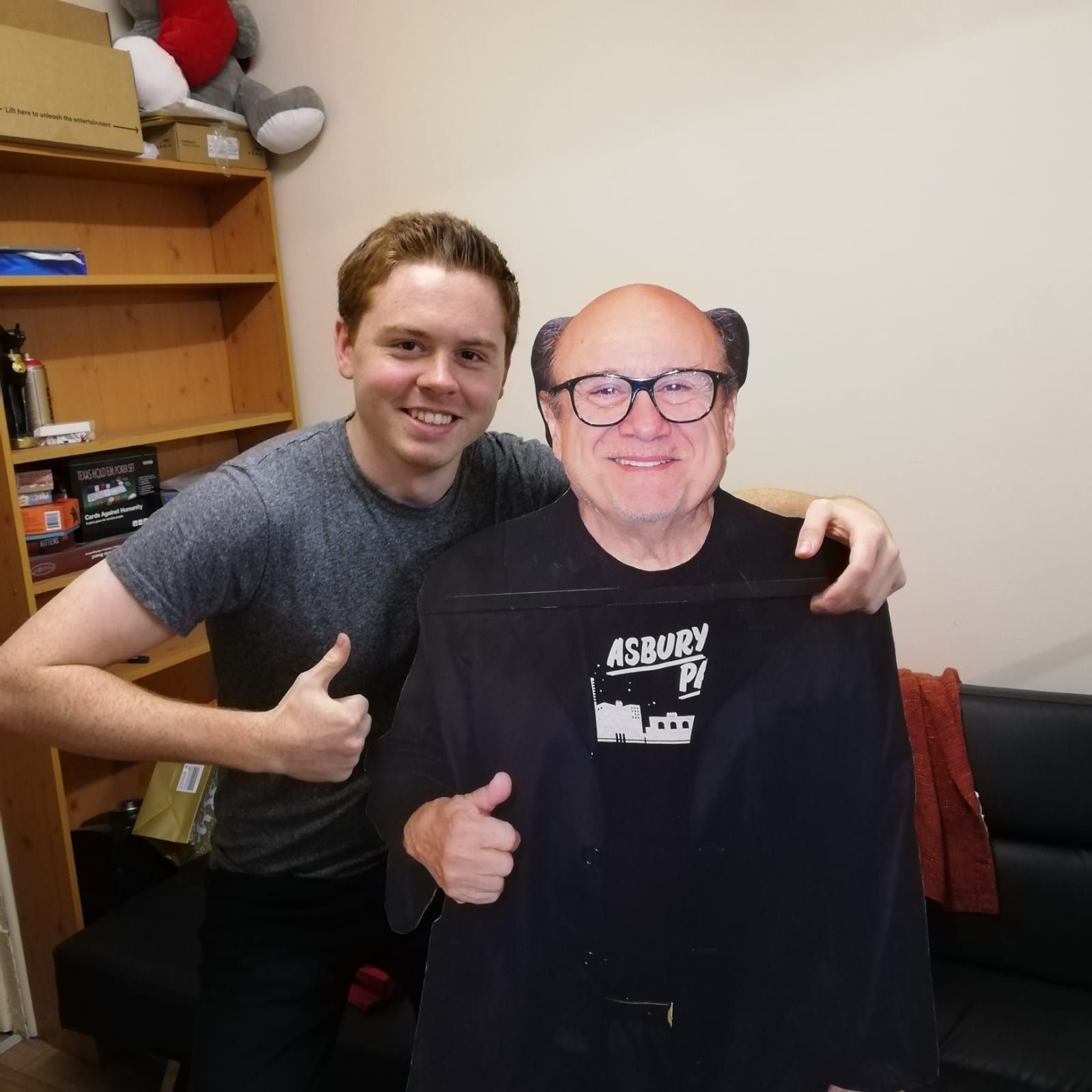 Here’s the good news: you and your closest friends will all appreciate each other so much more in final year.

The first couple of years of university can be a minefield. Friends and acquaintances will come and go, but when you reach the latter years and the dust settles, the friendships that remain will mature into unbreakable bonds.

You’ll probably hang out and drink together way past your graduation date, and you’ll certainly piss each other off constantly while you live together, but that’s the stuff memories are made of.

You know who your friends are when you’re all absolutely shitfaced singing Angels by Robbie Williams at karaoke in The Edge… before you’re told you’re the worst singers they’ve had there. Keep your friends close.

Get with the #Health #Fitness #Help hype 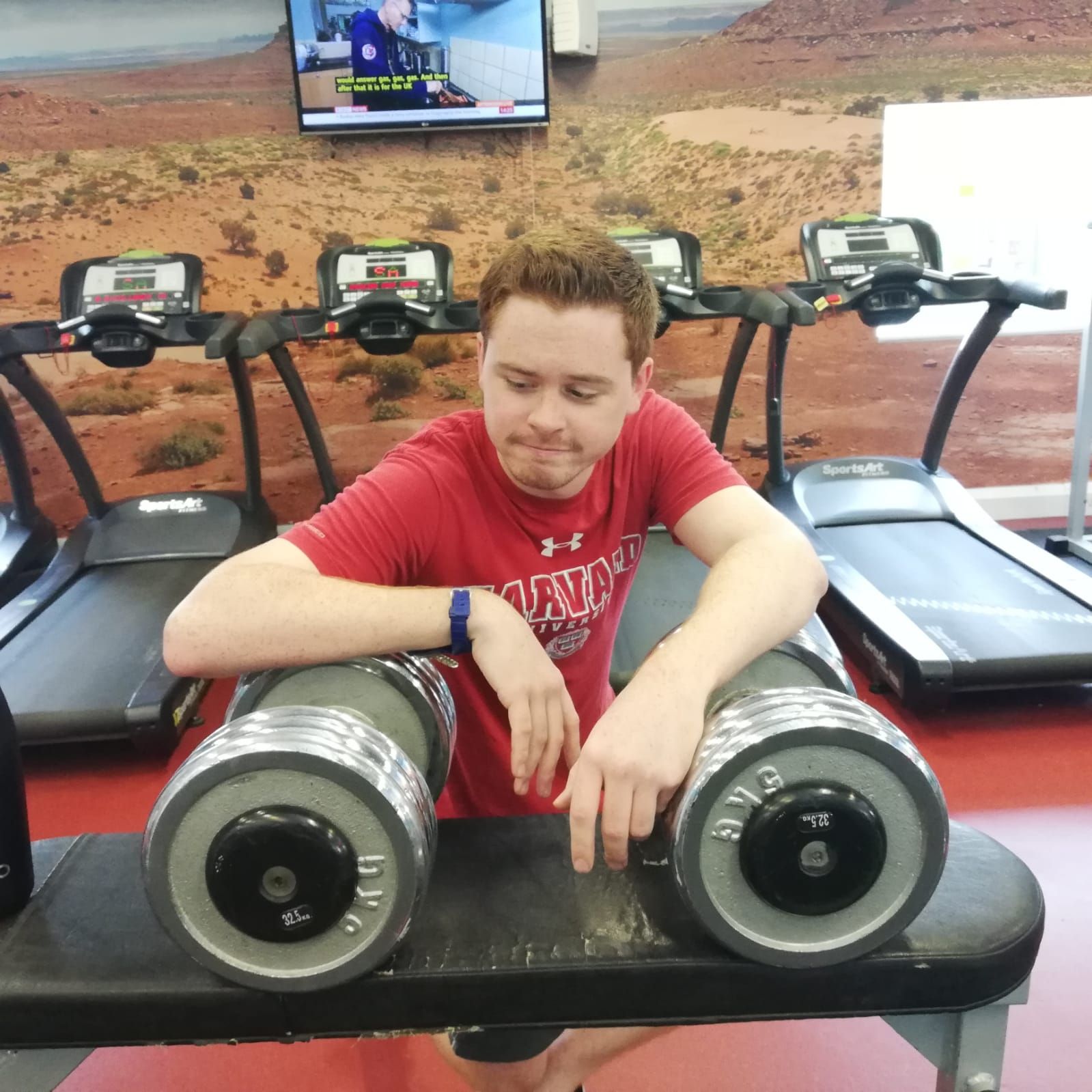 Rustlers burgers, Super Noodles, and chicken nuggets for every meal of the week might have been fine when you were a fresher, but these days, after eating a few takeaways in a week, you’ll think a slight pain in your chest might spell the end. Not to worry, after guilt-eating a chicken salad your body will be a temple once more.

In final year it can also be tempting to compare yourself to some of your younger peers who play sports instead of having to slave away countless evenings at the Hartley library.

You may decide to join the gym. Sometimes it hardly seems worth going to the Jubilee Hall gym as more often than not you pay an arm and a leg for membership, walk 20 minutes to get there, only for it to be rammed so you have to wait half-an-hour each time for someone to finish one set.

It’s easy also for your inferiority complex to swell to the size of a rugby player’s thigh when you’re just starting out at the gym, but goddamn it you’re trying. 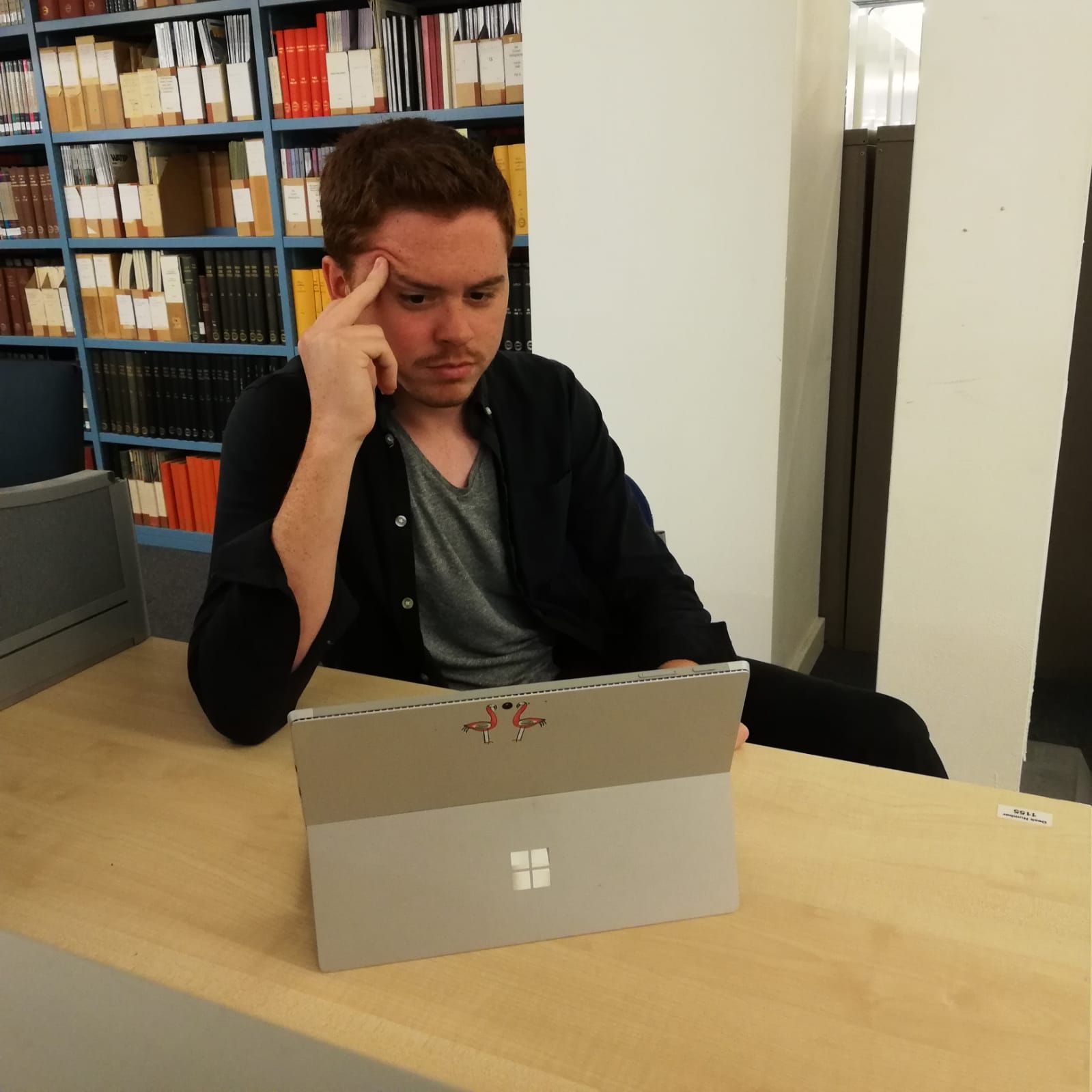 Here’s a topic which never fails to depress. When you’re in final year, the doubts your parents might have had about your degree gradually become your doubts as well. What am I going to do with my English degree?

Suddenly, conversations extend to asking people what they want to do after they graduate, rather than comparing how many times you’ve both puked at the end of a night out.

I’m yet to meet someone who still wants to be an astronaut, a pirate, or the UK Prime Minister. Chase your dreams, because chances are, you’re already a better Prime Minister, and they’ll always need extras for the next Pirates of the Caribbean film.

And don't forget to make the most of it 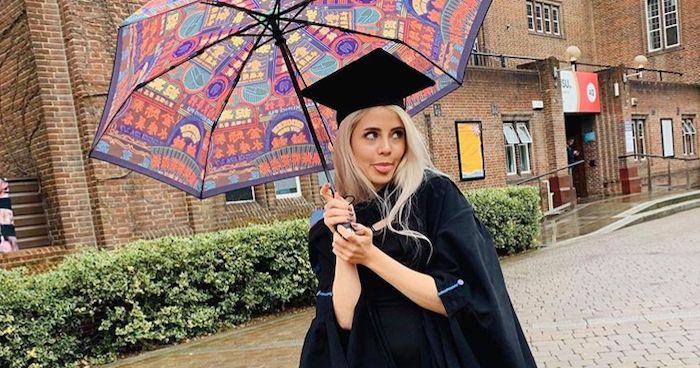 This is the decade where you’ll hold in your hands a degree from the University of Southampton. Sure, final year is only one year but all the more reason to make those moments count.

Fall down the stairs outside Sobar a couple of times, blackout with your friends on Jesticles every once in a while, or win the pub quiz at the Bridge. There is no time you’ll feel more of an adult than final year, but there’s always time to act like you’re not quite there yet.