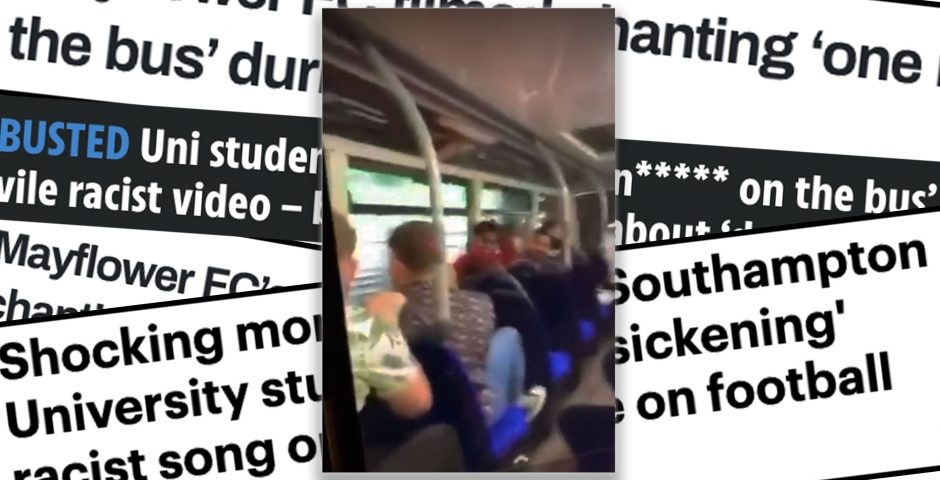 The club was filmed chanting racial slurs on a bus

The University of Southampton has officially launched an investigation into the video of Mayflower FC chanting racial slurs on a bus, The Soton Tab can confirm.

Details of the investigation remain confidential.

Earlier this month, The Soton Tab obtained videos of members of Mayflower FC chanting "one naked n****r on the bus" on a social", whilst on the bus on their way to Oceana.

The full video of the chanting can be seen on The Soton Tab Instagram. 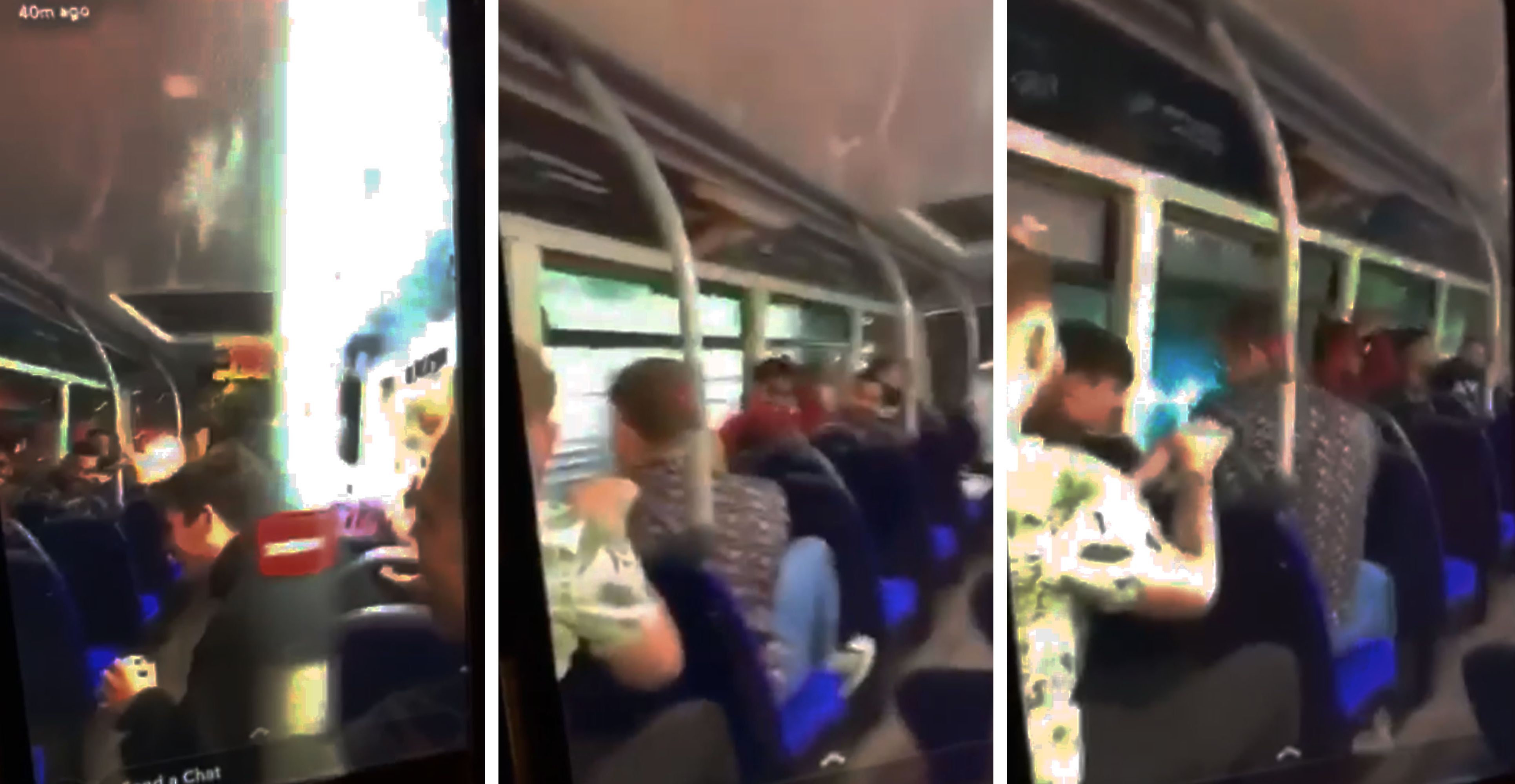 When the videos surfaced, Mayflower FC's President said the video "could be interpreted as racism," and told The Soton Tab: "The video currently has no link to the club.

In the aftermath of the video, the Social Sec of Mayflower FC resigned, saying: "You're represented by the company you keep and what does it say about me if I let myself be associated by racists. It's sickening."

The story made it into both The Daily Mail and The Sun, with the former labelling the chanting "disgusting" and "shocking."

The Soton Tab also recieved screenshots of the club's group chat, in which the boy who originally posted the Snapchat story says: "The bus journey was a highlight".

Mayflower FC confirmed to The Soton Tab the player has since been removed from the club.

A spokesperson for The university said: "The disgraceful behaviour shown in this footage is completely the opposite of what we stand for as a diverse and inclusive University."

The Soton Tab will update when the investigation's conclusion is announced.