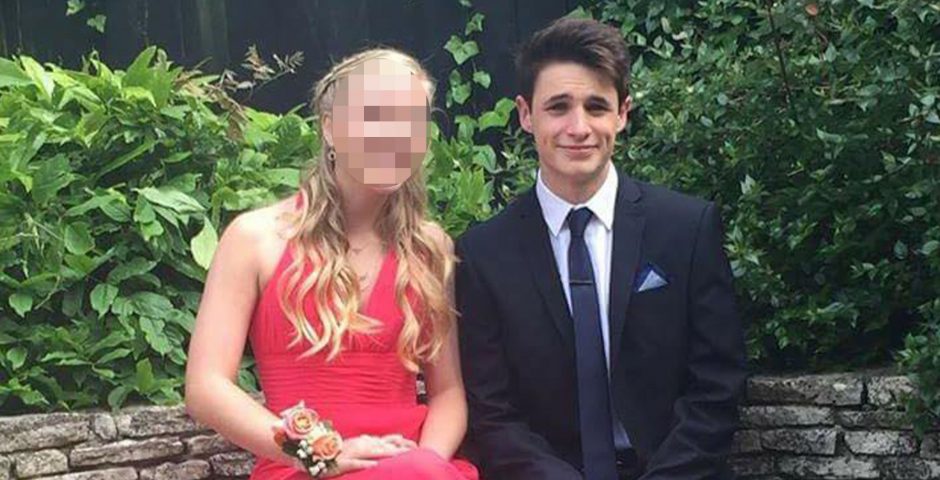 He was described as ‘outgoing, sociable and approachable’

A University of Southampton student died of sepsis as a result of glandular fever, an inquest heard.

Toby Hudson went into cardiac arrest on July 4th, two days after being denied an appointment at his local GP.

One of Toby's old flatmates told The Soton Tab: "He was really outgoing, sociable and approachable, he was really nice to everyone he met and was the first person I really got to know at uni."

According to an inquest in Bournemouth, Toby had been suffering for about a month with a cough and sore throat. He attempted to call his local GP surgery on July 1st, but was unable to get through and "gave up", The Daily Echo reports.

The next day, a member of staff at the GP told Toby he could not book an appointment there, because he was already registered with a doctor's surgery in Southampton.

Toby was told instead to go to a walk-in centre to seek help for his symptoms. He visited the walk-in centre on July 3rd, and was prescribed a course of antibiotics.

On July 4th, Toby went into cardiac arrest and was rushed to hospital. He later died after a long period of attempts to resuscitate him.

Toby's official cause of death was reported as an organ failure as a result of his sepsis.

There will be a pre-inquest review on January 13th of next year.

The Bournemouth inquest also heard that prior to his illness, Toby lived a fit and active lifestyle and had no significant medical history.

As well as an avid fan of video games, Toby was healthy and active with a particular interest in American Football, cup stacking and skipping.

Toby's family have received an outpouring of support and love from those who knew him.

His father wrote on Facebook: "Toby was a naturally caring person. A number of friends have spoken to us to say they needed to share something wonderful that Tobs had done for them at low periods in their lives."

If you would like to contribute to a tributes piece for Toby Hudson, feel free to message us on Instagram, on Facebook, or email [email protected]