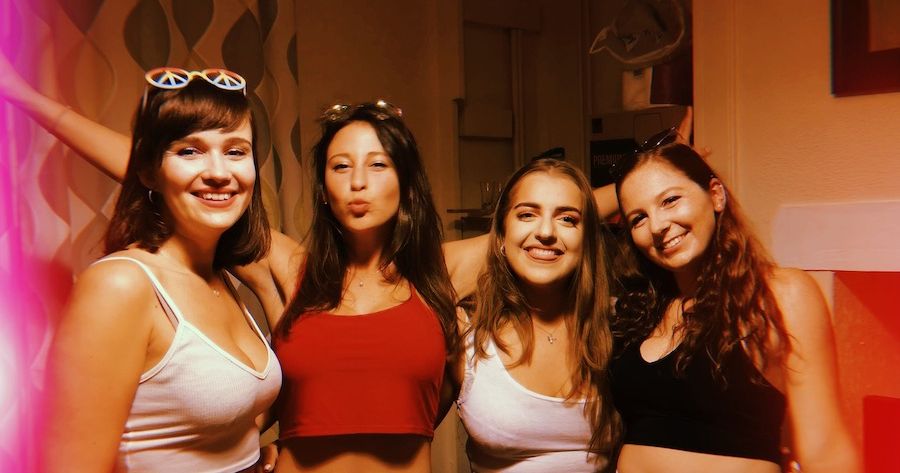 Freshers' Week is a time of new beginnings: your first Sainsbury's shop, meeting all your new mates and, of course, going absolutely fucking wild now that Mummy and Daddy aren't watching over you.

Soton's Freshers' Week was now a couple of weeks ago, so what better time to take a look back and take a deep dive into your most rancid Freshers' Week confessions? We asked for your submissions on our Instagram, and boy oh boy you didn't disappoint:

I did a shit in the middle of the hall

My mate got really drunk so we all had to put him to bed. He'd only eaten sweetcorn that night, and was just throwing up the sweetcorn like it had just come out of the can.

The police thought I was a prostitute

I got lost on the way back from Jesters on the first night of Freshers' and ended up stranded alone in the middle of nowhere. Then the police pull up and say to me: "You don't look like a prostitute".

Turns out I was standing on an infamous road that all the prostitutes in Southampton go to get their customers. The police assumed I wasn't one so they stopped to check – I even ended up getting a free lift home with them in the police car! 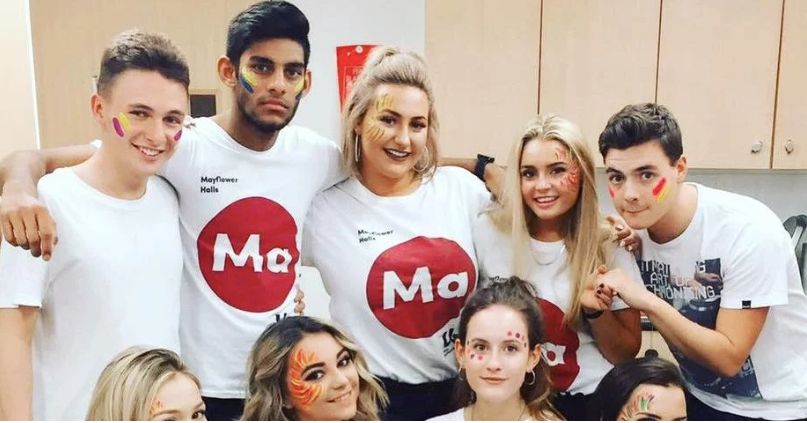 She had to gnaw her way out and ended up losing a tooth – she has a fake tooth now.

I pissed on the floor

One night I was woken up at 2am by one of my housemates who thought my room was the bathroom. There was piss everywhere. 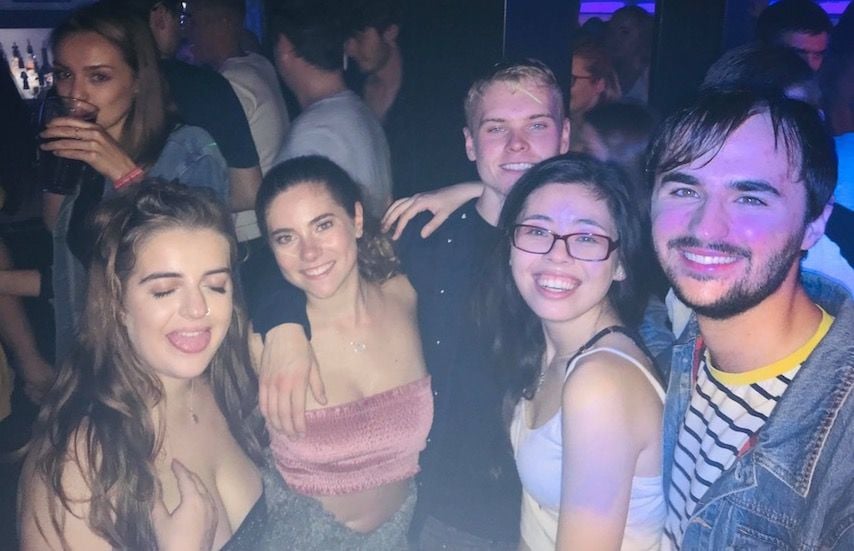 I had sex to the light of my laptop

I obviously didn't want to have a one night stand with the full lights on, but I didn't have any other lights. In the end, we ended up shagging to the light of my laptop home screen. I had to keep reaching over and moving the mouse so the screen didn't time out and lock.

And here's just all the other sex confessions we got sent:

"I got sharked by a Master's student who sucked my toes."

"On my first day in Soton, I got with a guy – he kisses with his eyes open."