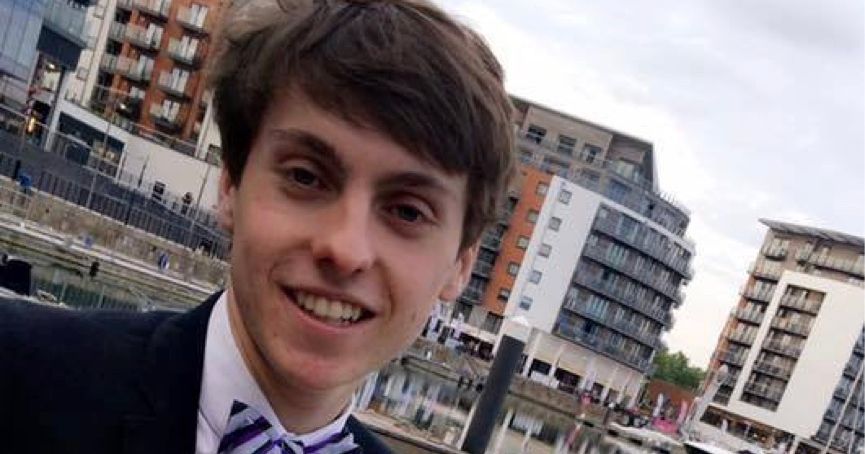 Soton student died by suicide on his graduation day, an inquest heard

He was ‘popular and well-liked’

A University of Southampton student took his own life on the day he was due to graduate in July 2019, an inquest heard last week.

Nicholas Turner told his family he had received a 2:1 degree, but really he had failed his final year of Mechanical Engineering.

The student's father, Geoffrey Turner, told the hearing his son was "popular and well-liked", but also "self-sufficient" and did "not shirk a pressure to succeed".

The night before he died (22nd July), Nicholas prepared a meal for his family, an inquest at Maidstone Coroner's Court heard.

The 23-year-old and his family had the meal in their home garden in Camden Park, Tunbridge Wells. Geoffrey told the hearing there was "no warning whatsoever” of what was to happen the next day.

Nicholas suffered from depression during exam season the previous year, Geoffrey said, but he had been treated and "never seemed depressed".

“He had taken on quite a challenging course in his education but had always done well or appeared to do well,” he said.

The student's body had been spotted by a neighbour in an upstairs bathroom shortly after 7am on July 23rd, Detective Sergeant Brian Smith said.

Paramedics tried to revive him but were unable to save his life.

There was no evidence of drugs or alcohol in his system, the post-mortem examination revealed.

Coroner Geoffrey Smith said: “Nicholas was a young man on the threshold of his life.

"He had finished university, with a degree or not, he appears to have kept the exact nature of certain parts of his life from his family.

"It’s not for me to speculate.”

Coroner Smith could not say whether guilt had been a contributing factor and concluded “very regrettably” that Nicholas had died as a result of suicide.

He expressed his condolences to the family.