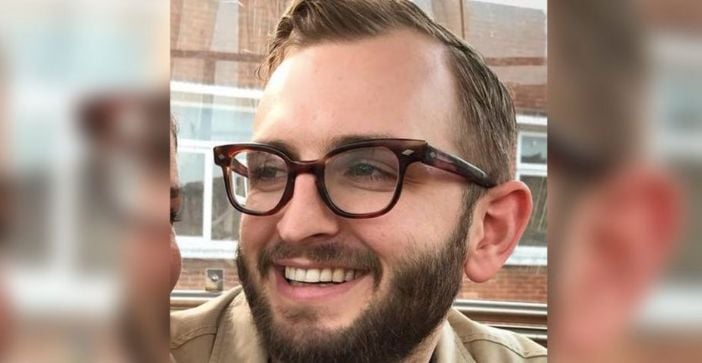 Justin Murphy had previously been suspended for comparing abortion to necrophilia in a series of tweets in May last year.

Hs more recent tweet reads: "Not even being provocative but if you think Greta Thunberg has the maturity to guide global policy-making then you cannot object to Jeffrey Epstein paying 16-year-olds for sex."

The tweet has sparked outrage, and many have rushed to criticise Murphy, with one user labelling him "disgusting."

Another said: "This tweet may be the vilest thing I've seen on Twitter this year. How revolting."

Last year, Justin Murphy was suspended and investigated by the University after he compared abortion to necrophilia in a series of tweets, and was also accused of using ableist language.

Last May, he tweeted: "If you're pro-choice in the abortion debate, I find it very difficult to see how you could possibly have ethical objections to necrophilia." 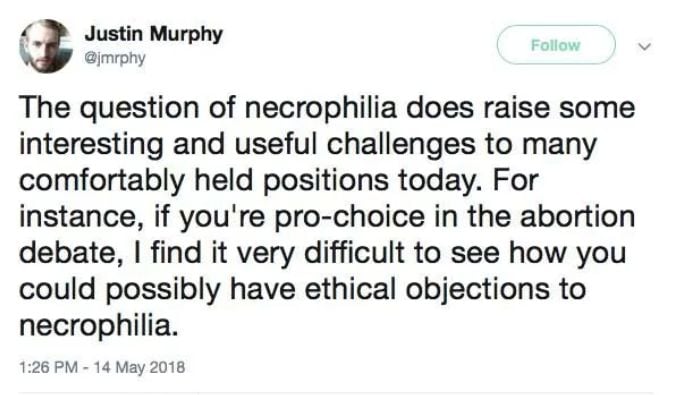 Murphy was also accused of ableist behaviour after comparing followers of left-wing politics to those with mental illnesses, tweeting: "There is a difference between ableism and calling retards retards." 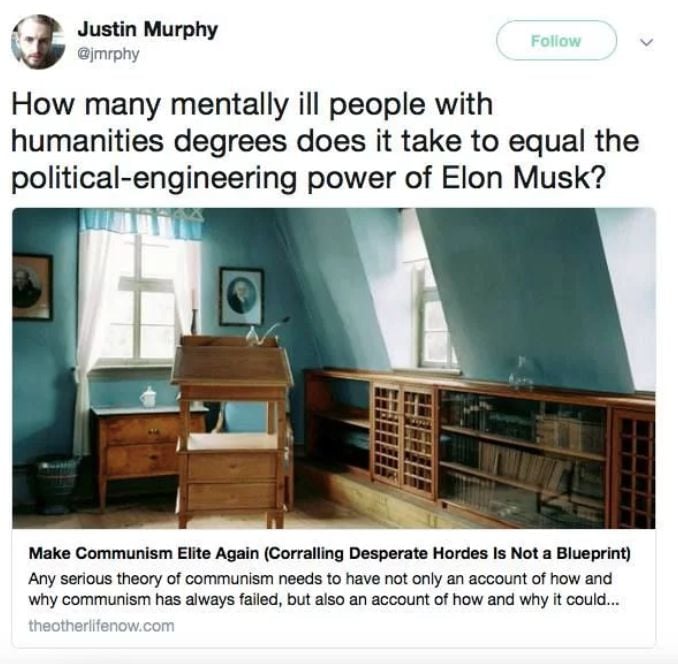 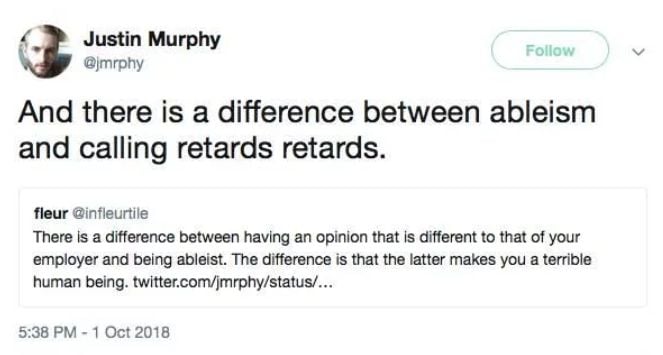 After the series of tweets, Murphy was given 30 days paid leave by the university.

After being suspended, Murphy set up a website and asked for donations so he could continue his work.

The University of Southampton confirmed Justin no longer works at the university.

When asked to respond, Justin said: "No worries. Thanks."

• ‘They definitely want to fire me’: Soton lecturer in necrophilia row speaks out