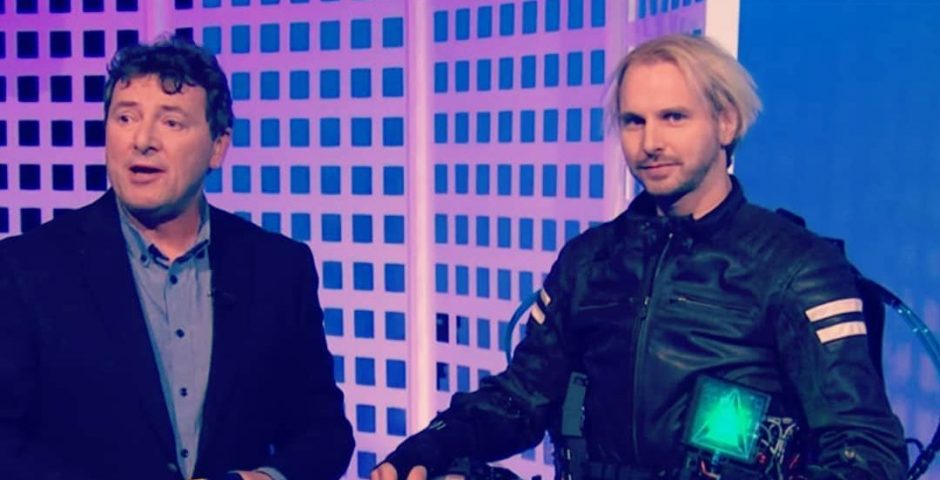 He was a ‘phenomenally talented man’

An Astronautics lecturer at the University of Southampton has died in Saudi Arabia in a BASE jumping accident.

Dr Angelo Grubišić set up Project Icarus in 2015, aiming to produce the first scientifically engineered wingsuit with the ability to break human flight world records. The project focused on improving the safety of wingsuits.

In July, he was crowned a British wingsuit champion by the British Parachute Association, and was described as a "phenomenally talented man."

His family told the BBC: "Angelo lost his life doing what he loved the most, wing-suit base jumping, and we want to ensure his achievements and ambitions are known to the world and to celebrate the mark he made on all of our lives.

"Angelo captivated the hearts and minds of every single person who was privileged to meet and work with him. 'The candle that burns twice as bright burns half as long' has never rang more true to the family and friends Angelo had across the world."

A University of Southampton spokesperson said: "We are extremely saddened and shocked by the death of Angelo and our thoughts are with his family at this terrible time.

"Angelo made many pioneering contributions to the University’s research into astronautics and was incredibly popular with his students and colleagues.

"We will remain in contact with his family and are supporting staff and students affected."

Dr Grubišić obtained his PHD in electric propulsion and all-electric spacecraft from the University of Southampton. He has been a lecturer at the University since 2013.

He had also spent time in California, working as a research scientist at the NASA propulsion lab. Dr Grubišić was also a consultant engineer for the European Space Agency's mission to Mercury in 2018.

The Soton Tab would like to extend sincerest condolences to Dr Grubisic’s family, friends and students in this difficult time.