It isn’t over yet

Welcome to Heat Three, I hope you're sitting comfortably. 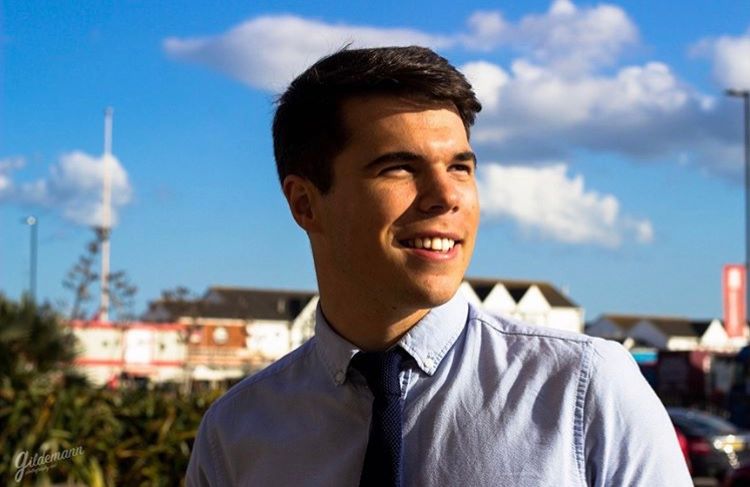 First up is Joe, an Actuarial Science masters student. For years he's gone under the radar but now the secret is out – to the girl that Joe brought home after a heavy night in second year, you didn't piss the bed you were both sleeping in, Joe did. Joe woke up at 5am, realised what he'd done and jumped in the shower. He got back into bed like nothing happened. Appaz to this day the girl believes it was her, and even her mates have apologised to Joe on her behalf… awks. 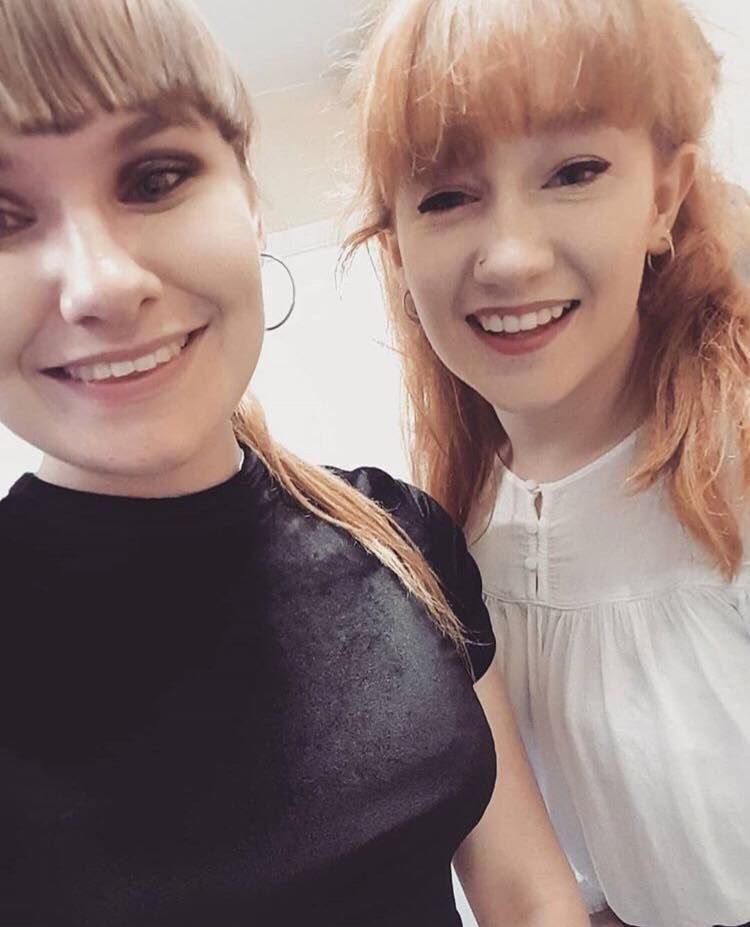 Laura on the left

Laura is a History and German second year. She is frequently asked 'Are you the Laura Smith from Crushampton?' around campus and on nights out. She has been Crushamptoned multiple times, including one of her Facebook statuses despite the page's anonymous rule. 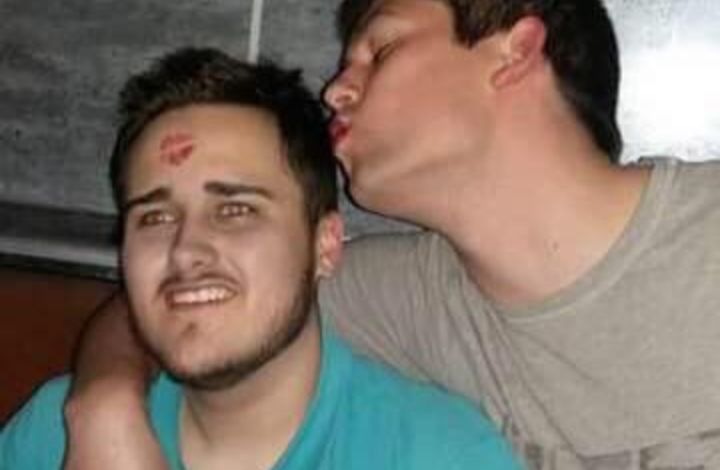 Chris is a Maths third year. He's the beloved Social Sec of the windsurfing team – oddly enough he can't even surf, he just really loves a good sesh. He's known by name by all the clubs in Soton because of his overly pleasant manner. He's such a gent that he makes sure every guy and girl on his socials gets home safe and sound if they're smashed. 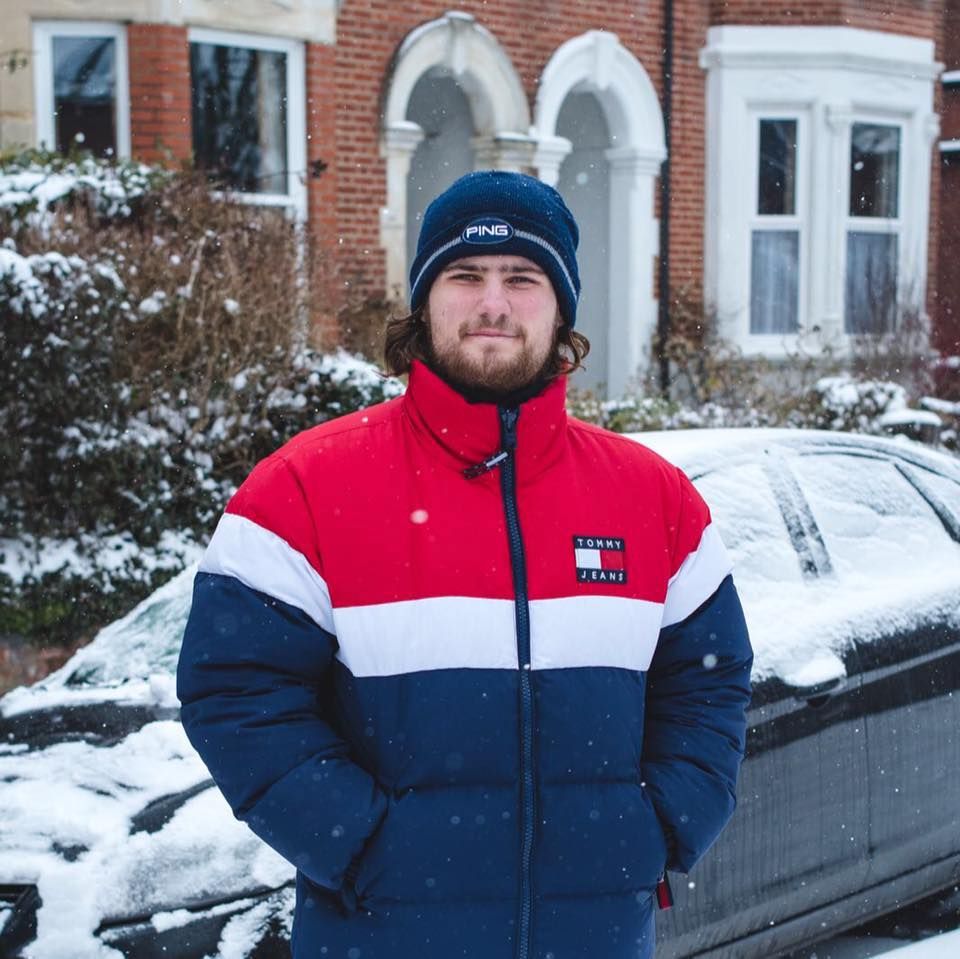 What's cooler than being cool?

Next is Olly, a key member of the hockey XI first team with a pair of truly solid legs, apparently. Creator of the infamous 'Juicy Lucy' nights, he spends more time DJing than degree-ing. He has come leaps and bounds from his time as a Switch rep in first year and has even played at Retrojam and Triple Cooked. He's recognisable from his oversized shirts and many a tattoo, including the Arsenal badge over his heart. To top it off, he came in 80th place in The Tab's Most Influential Students in the Country. 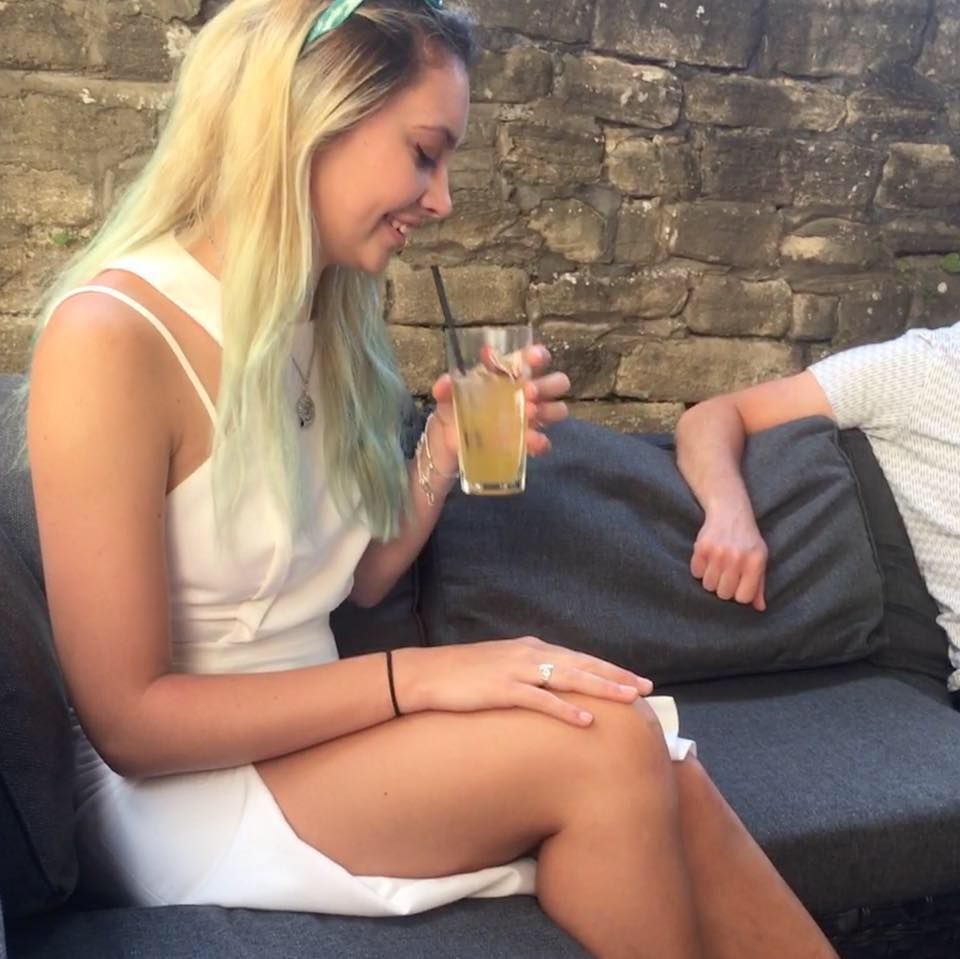 Bronwen is a second year geology major. She can't walk around Hartley without everybody and their mum saying hello. It seems tricky enough to get from one place to another with her as she's often dragged into conversations with different people.

Could one of these lovely people be the winner of UoS Biggest BNOC? It's all up to you so make sure to vote below for your winner. If none of these tickle your fancy then take a look at our first and second heat of BNOCs.

A fifth of applicants won’t get their first choice uni

Chuggs is a well connected man

Love Island Gossip Column: Lucinda and Brad are an item! And Chloe wants Toby back too?!

Only 67 per cent of young people have had the vaccine