Three fire engines were called to the scene

At 1:30pm today, the Hartley Library was evacuated and several fire engines were called to the scene.

A source reported: “The fire in the library was apparently started by someone heating up their food in the microwave with oil in it.” 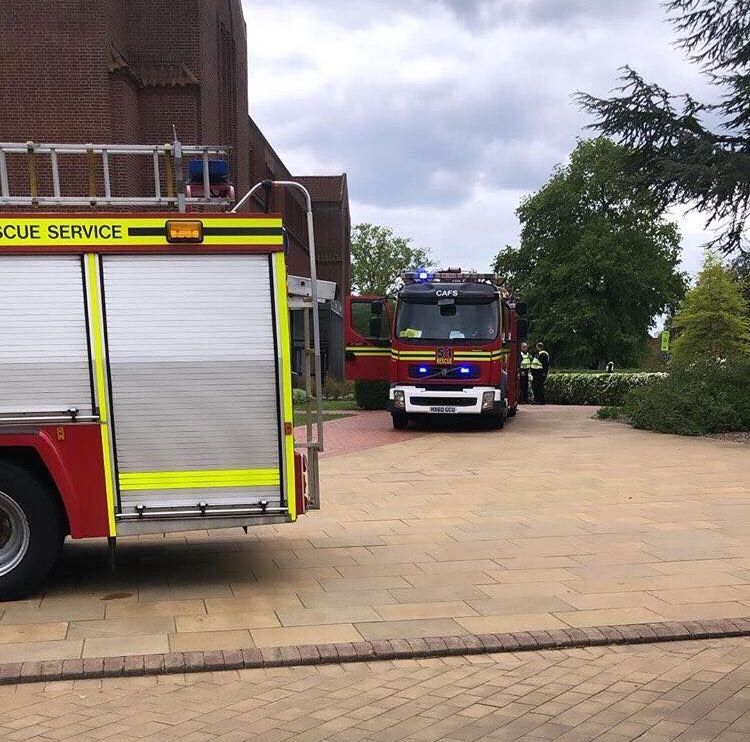 Another source then stated: “I went down to heat up my own food, a girl picked up her tupperware from the microwave that she had left when evacuating.

"The security guard came over and told her it was her food that set it off and warned her about a lot of olive oil and microwaves, she had falafels and sweet potato wedges”

The library is now safe and back open for business.

The Soton Tab has approached the university for a comment.