‘I pissed in the middle of Oceana dance floor’: Here are Soton’s most tragic Freshers’ Week memories

As end-of-semester deadlines, exams and (for third years) the prospect of "wtf are we meant to do post-graduation?!" fast approaches, we look back on arguably the best couple of weeks of most people's uni lives – Freshers' Week.

We asked the wonderful students of Southampton to send their most tragic stories to our Instagram and here they are. You're welcome.

On my third night of Freshers' Week, me and the two new friends I met that night decided to go back to halls and smoke some weed. With no rizla, the first tragic detail was that we rolled it with the bible-thin pages from my Critical Theory book (if you know, you know).

It was way too strong and I got v fucked. I started uncontrollably laughing at absolutely nothing, so much so that I fell over and pissed myself in front of my two new mates. I still desperately avoid them around campus.

I nearly fell out my window mid-shag

After a night out, my friend had brought a girl back to his room. His window opened at exactly the same height as his bed, and he pushed it wide open while they were getting hot and steamy. During a particularly vigorous movement on his part, one leg went out the open window and he nearly fell two stories onto the pavement below. 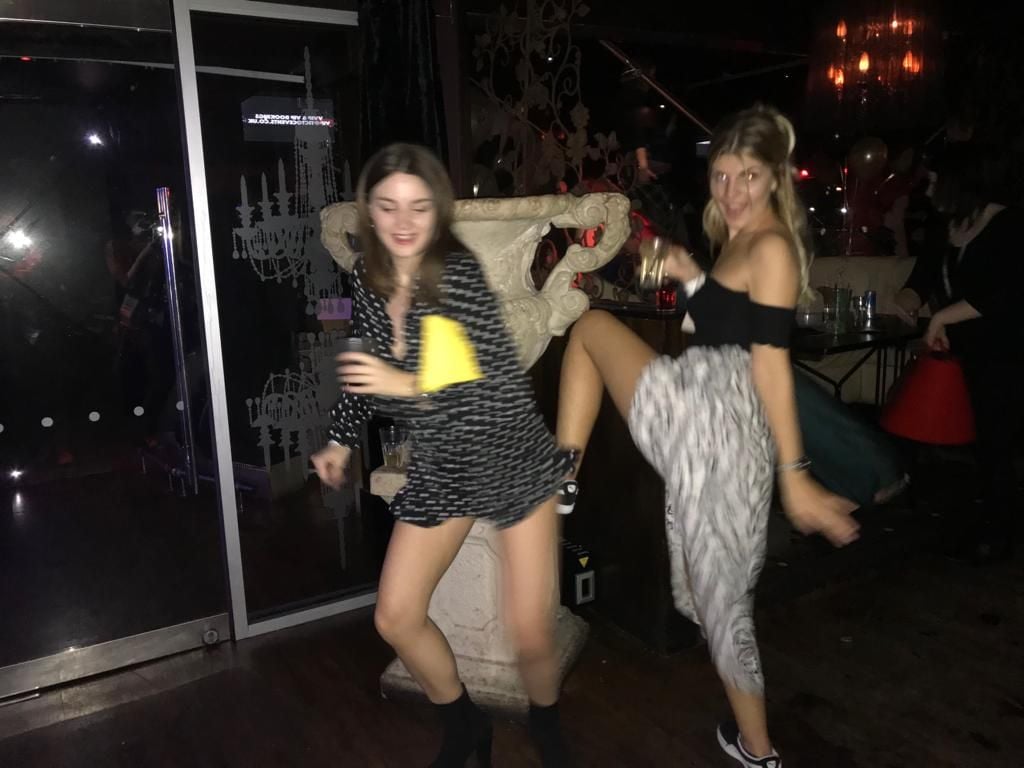 On one of the first nights of uni, me and my flatmates decided to do pres together and we all got v drunk. One of them got so drunk that evening that he shat on our kitchen floor and an ambulance had to come and get him.

A friend of mine had brought a girl over to stay for the first time in Freshers' Week. The next day we were really keen to hear how it went. He told us that while they were shagging in the middle of the night with the lights down low, he had had a HUGE nosebleed. Unfortunately, neither of them realised until they woke up the next morning and she had his blood all over her face. 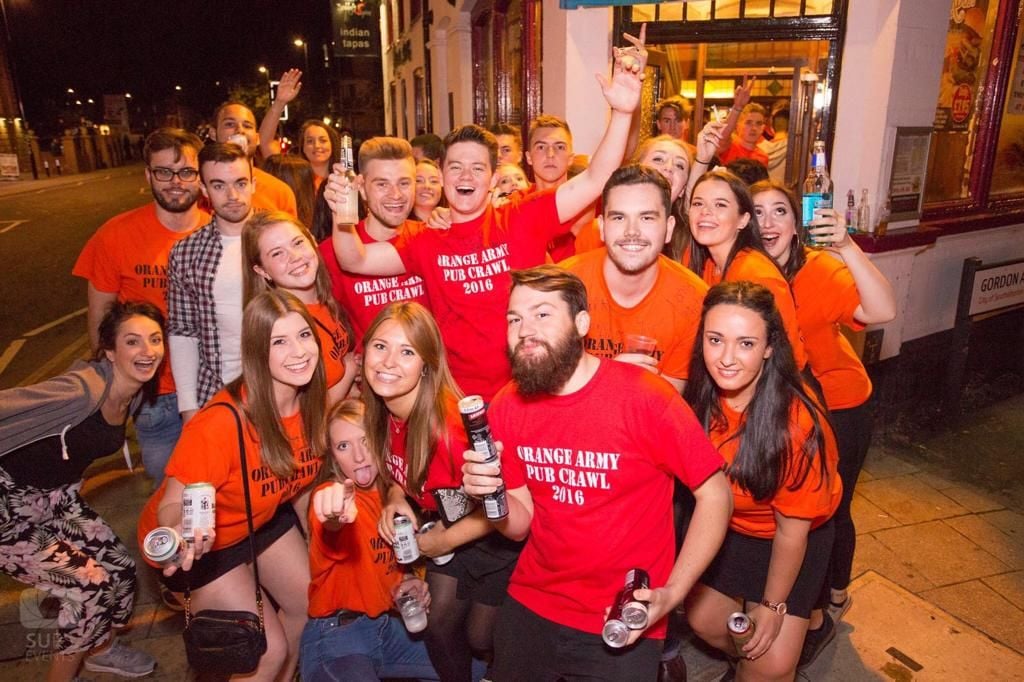 I spent the night high on acid watching Frozen Planet

First experience getting a bit too fucked up: I took acid for the first time before going to Junk, which was obviously a terrible idea. I was totally pranged out and struggling to keep my sanity. Eventually I decided to go to McDonald's, witnessed a group of students get into a fight so walked out and spent the rest of the night watching Frozen Planet. Overall 6/10, would probably do it again.

My favourite Freshers' Week memory is of my friends and I being in a club, absolutely wasted. One particular friend had a habit of completely letting herself go when she had one too many, and on this evening she suddenly decided that she needed to have a wee. So right there, in the middle of the dance floor, she undid her jeans and squatted. 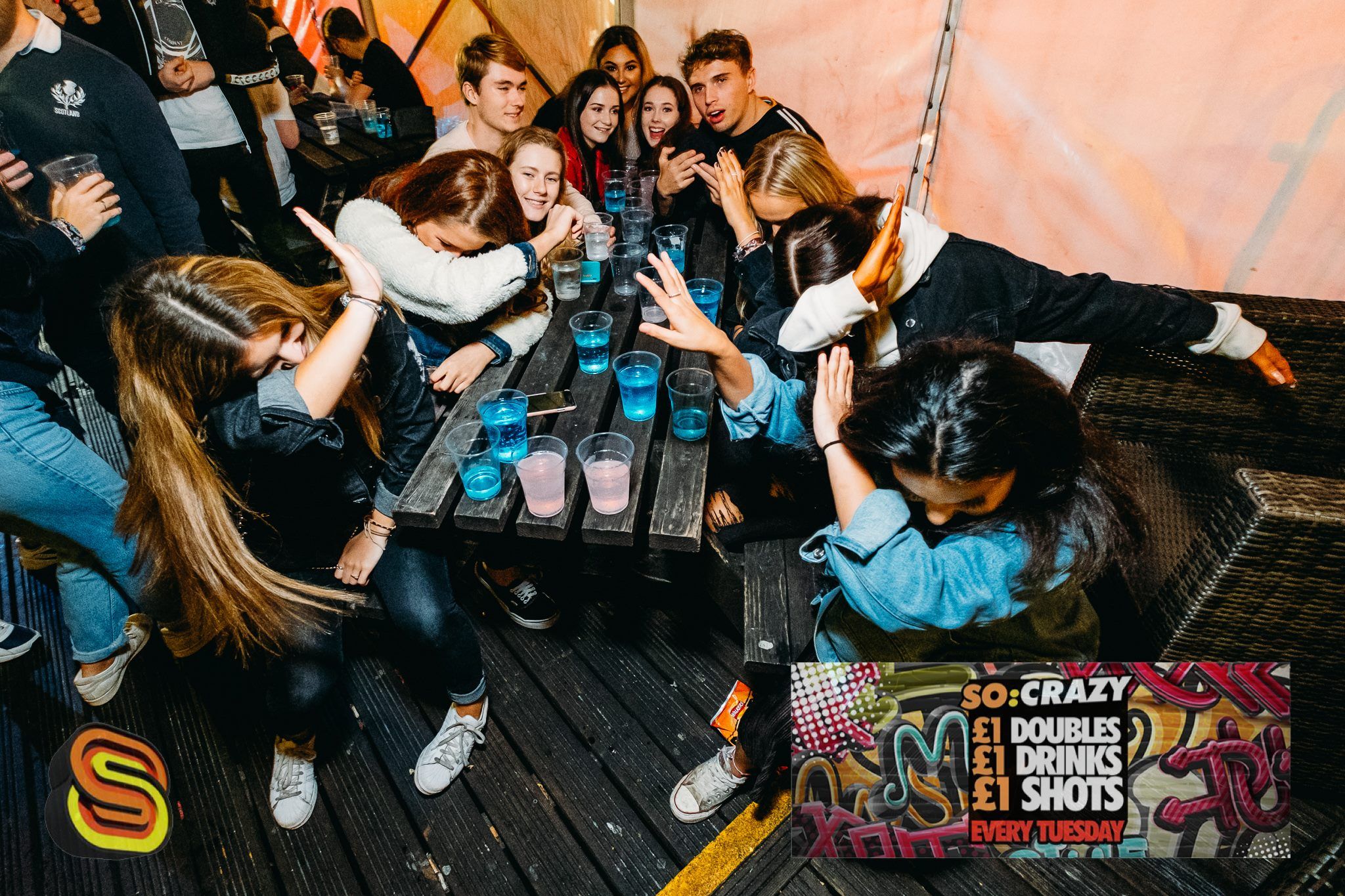 I bit the nipple of a freshers' rep

On my first night of uni, I got a bit excited because it was the first time I had ever had absolute freedom (asian parents). I started drinking at 4pm and woke up the next day in my bed, in a pool of my own vomit and called my friend. She told me that I necked three guys and bit the nipple of a freshers' rep when the poor bastard was trying to get me home.

I shat myself in the taxi home

At Big Night Out I got so blackout drunk that I did the following: fingered someone in Rebel, shat myself in the taxi on the way home and then chipped my tooth on the way into my flat.