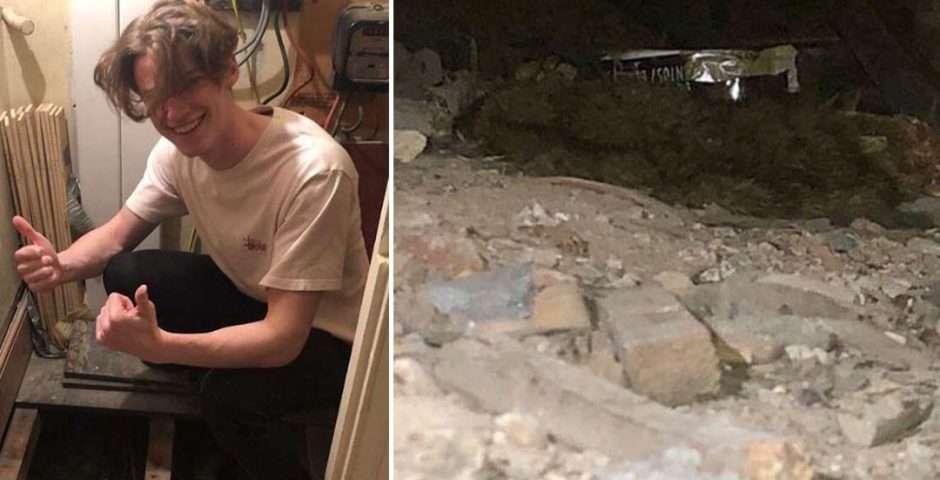 While we Portswood tenants are no strangers to rats, not many of us have had to rip up the floorboards in a painstaking two hour struggle to retrieve a rotten one from underneath the floorboards. For one student house this was an unfortunate reality.

For a whole fortnight, residents of the Portswood home were subject to a very unpleasant smell, until one housemate, Luke, took the brave decision to investigate it's source.

He first searched for where the smell was most pungent – it appeared to be coming from under the floorboards. When he ripped them up, he discover a decomposing rat. 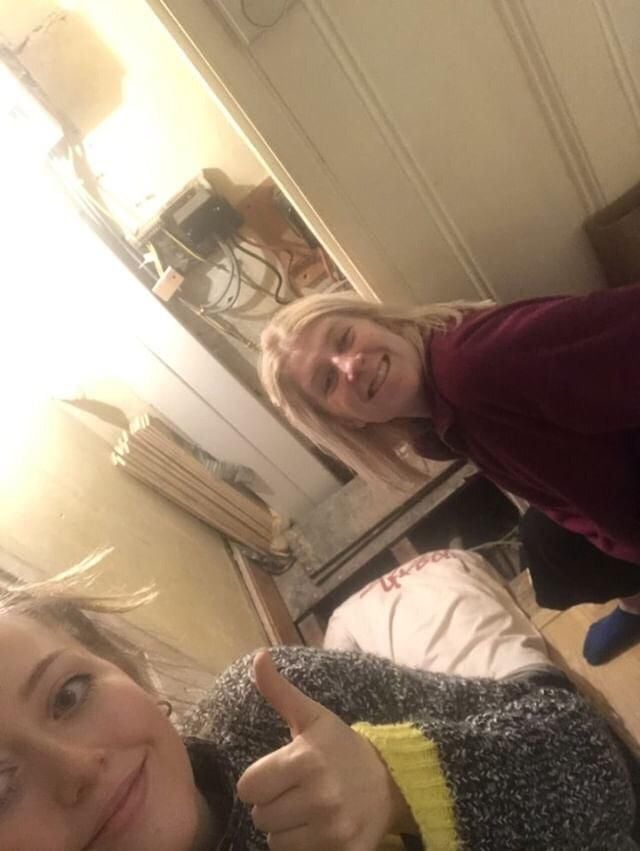 Unfortunately his efforts to retrieve it were futile and he had to call for back up in the form of the landlord, who was equally unsuccessful. Eventually, after two hours, and with the support of the whole house, the rat was finally recovered. 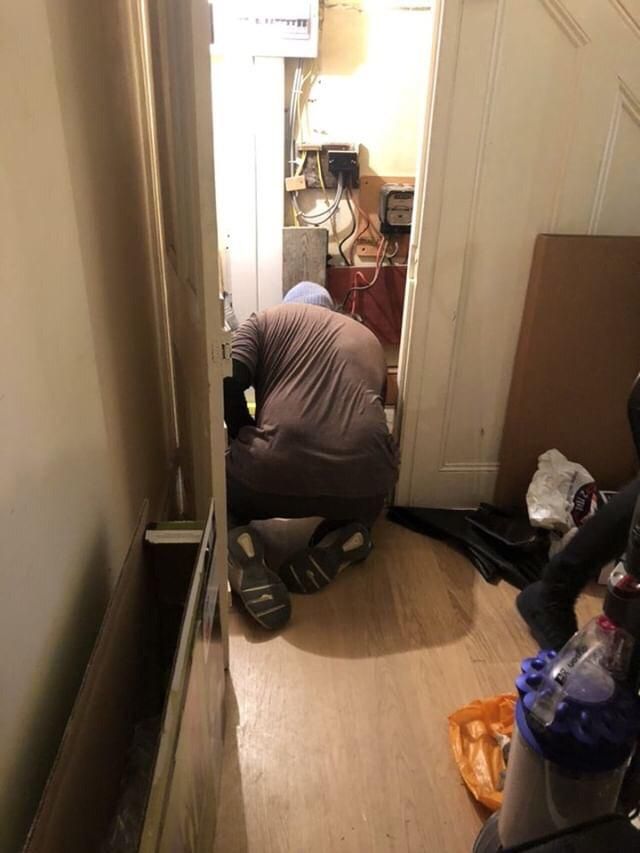 Obviously, we were keen to know what you're meant to do with a decomposing rat – turns out the answer is: "put it in the bin". Housemate, Charlotte, was nominated to wrap the rat in a plastic bag and take it to the bins. We have serious respect for you Charlotte! 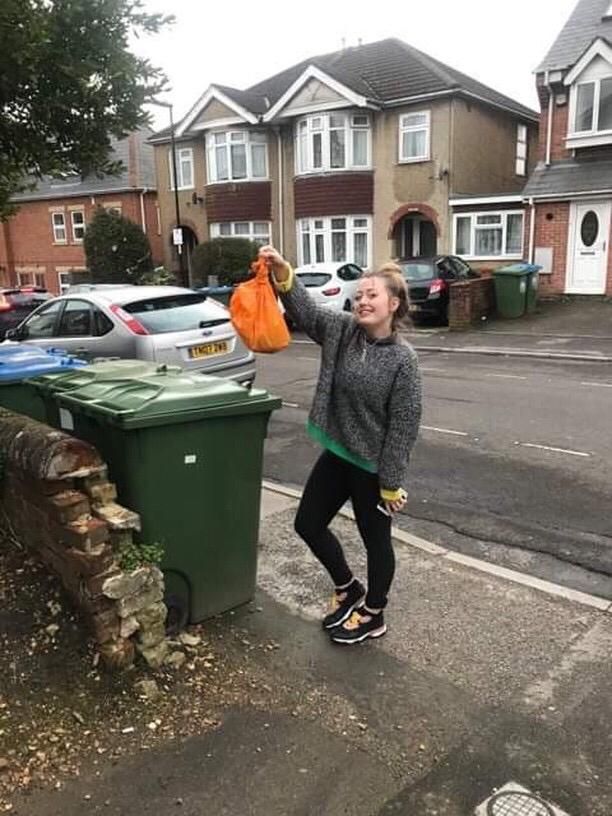 Charlotte took one for the team

In this pic, you can even see it's little tail… 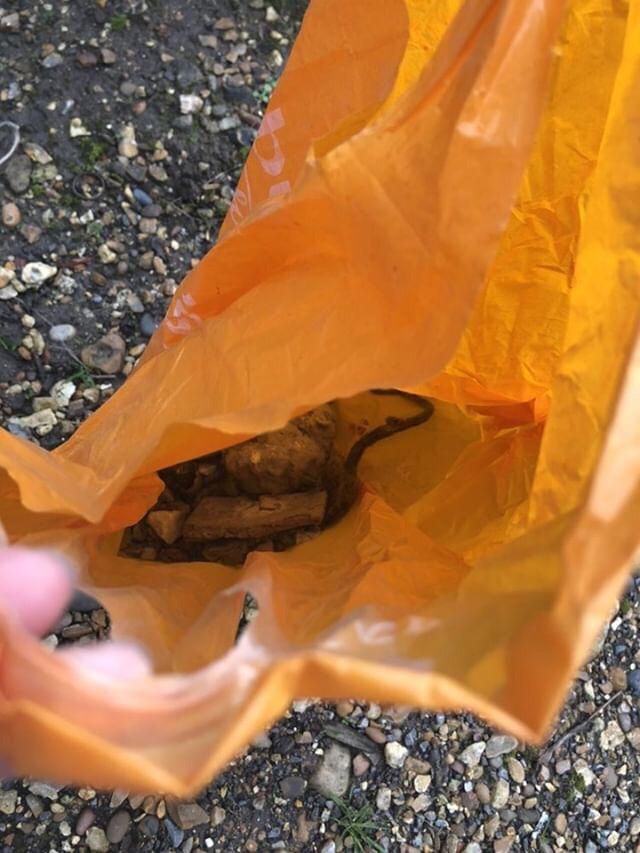 That's some grim stuff. We asked the house whether the rat incident had changed them – Luke said "the rat may be gone but the smell will be with us forever."