Behold! A SUSU campaign video that is actually a medium-to-large vibe

President Hen has bars, a drone, and wants to build a new gym?!

The time of year has arrived when the SUSU election candidates start to upload their campaign videos. The videos give them an opportunity to lay out their manifestos and why they should be elected, but in a "funny, engaging and unique way" (i.e. super cringe and very awkward).

We have, however, been pleasantly surprised by one of the candidates who's gone the whole sha-bang for his vid, with drone footage, a great backing-track and some very catchy lyrics (which have been stuck in my head since I first watched it). 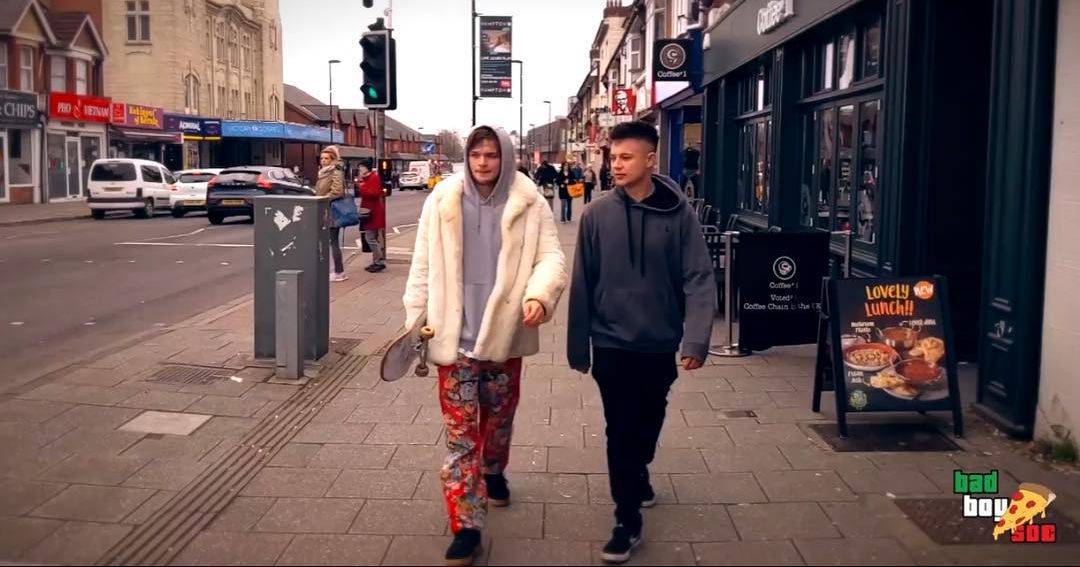 Henry Hill, one third of the founders of the Bad Boy Pizza Society, is running for SU President and published his campaign video on Saturday. To be completely honest, it's actually pretty impressive, and the vid has already had 5.4k views and 75 shares on his Facebook page.

His whole vibe seems to be that he's "one of us", demonstrated through the various shots around the unaesthetic but much-loved Portswood High Street and the lyrics of his chorus: "Portswood local resident, vote for Hen for president, the people's vote yeah that's for sure, vote for Hen cos he'll do more". Although, I would say his dance moves are a bit questionable. 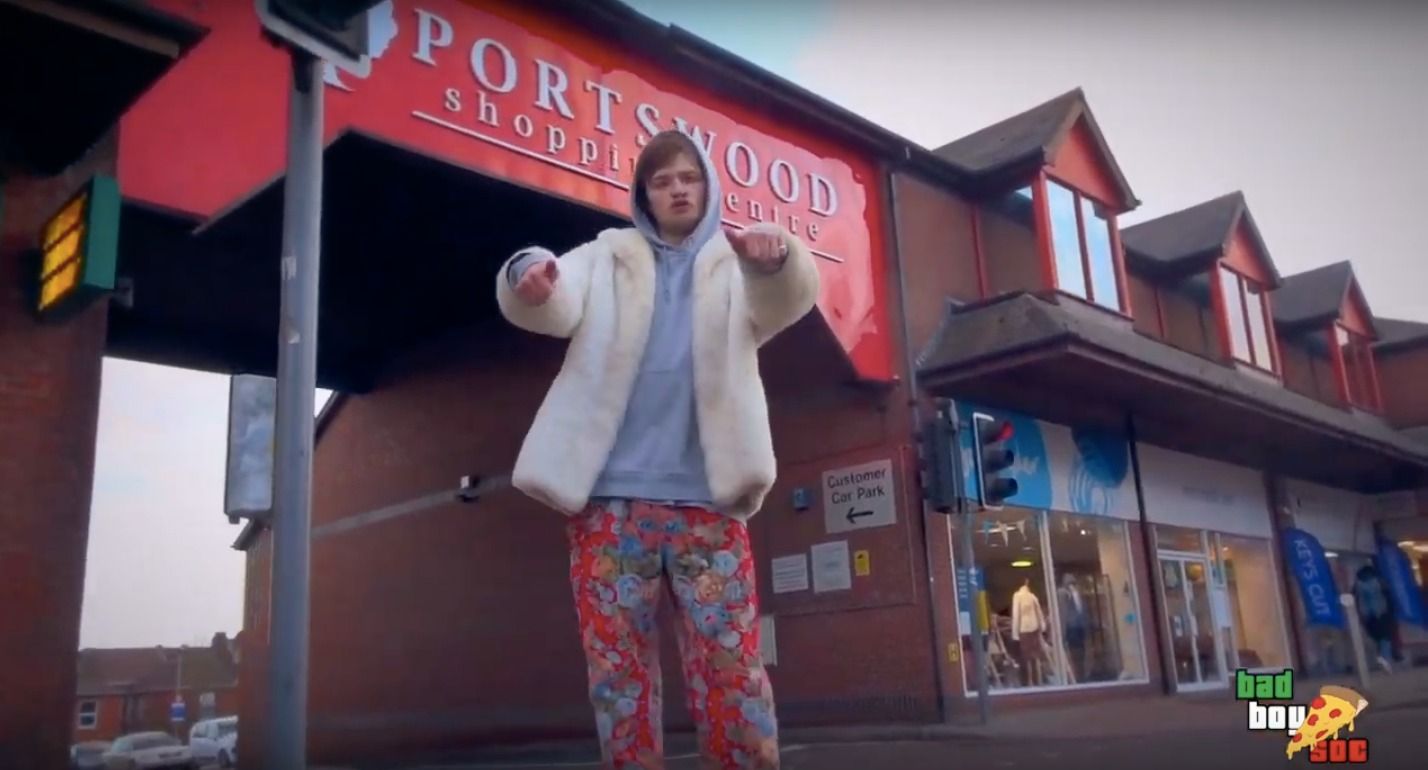 In the song he promises some big things, such as free tampons, free printing and a whole new gym?! Where is he getting the money for all this, you ask? Apparently more details will be revealed soon, but he suggests a lot of the money will come from the SU nights he's going to put on and a "general restructuring of SUSU finances".

He's certainly ambitious! He's also quite sexy and can write a three-and-a-half minute song, but does this make him President material?

Read our interviews with all of the Union President candidates:

• ‘I can eat a whole pizza in under a minute’: Bad Boy Pizza Soc’s Henry Hill is running for SU President