There are only four types of boys at Southampton Uni, but which one are you?

Your time has come lads

After offering a detailed analysis of the four types of girls that study here at Southampton, it seems only fair to do the boys.

Like the girls, the Soton boys merge into four, easily recognisable groups. I now offer you the characteristics of each boy and where you're likely to find them (if they sound like your kinda man).

From the impeccably dressed laid-back lad, to the boy that refuses to let go of Freshers' Week. From the all-Nike fuckboys, to the protein-powder-infused gym guy. Here come the boys.

An easy way to recognise this boy: if one of their mates starts taking the piss out of them, they're most likely response will be, "ah mate allow it, allow it".

He's probably from the home counties and went to a very expensive private schools, but desperately suppresses his privileged upbringing by saying words like "peak", "bare" and "bless".

His priority in life is Nike (it's all he wears) and he owns about four different colour versions of AirMax 97s. He hates his degree and is probably going to fail, but he's not worried because he DJs at a shitty house party every month, so he's sorted for life.

He's also likely to have sex with a lot of girls and never call them again because there's only two things this boy loves: drugs and a "dirty bass". He wears black and white Vans Old Skools, very skinny jeans and the same jacket, rain or shine. He's got a good heart but terrible chat. He arrived to university as an innocent, fresh-faced 18-year-old, but after sleeping with more than two girls in Freshers' Week he now considers himself "a bit of a legend".

Even as a third year, he still gets very excited by boobs and his fave (only) sex position is missionary. He also loves Post Malone.

You can always find him in Jesters, screaming the lyrics to Nickleback's "Rockstar" with a Jesticle stain on the front of his shirt. Despite his terrible fashion sense, his kind nature and impeccable grades means he does quite well for himself. 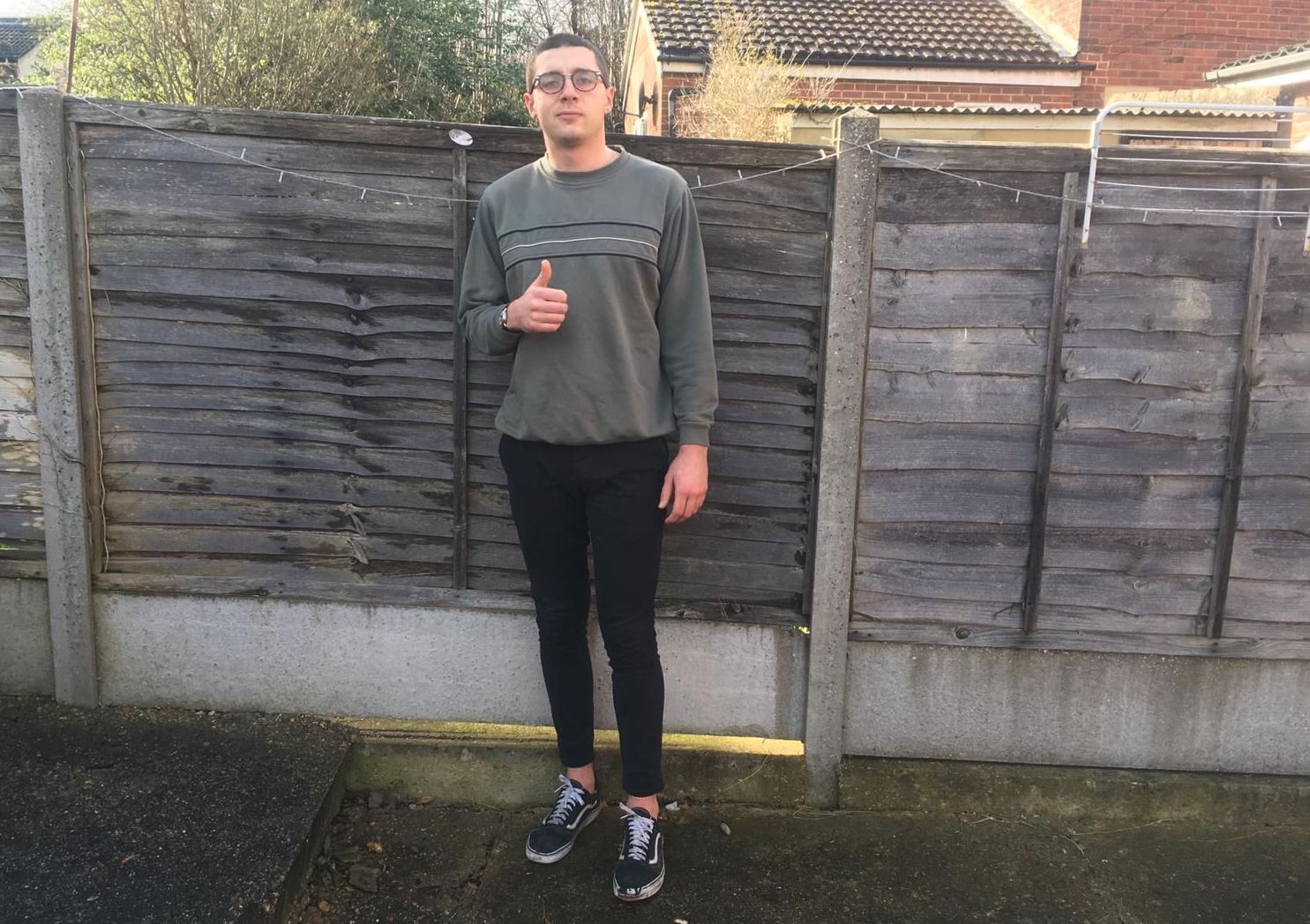 The charity shop boy is the laid-back guy with great hair and outstanding fashion. His clothes may look worn and slightly mis-matched, but this is entirely the point. He gives off the vibe that he doesn't give a shit and that he rolled out of bed looking this great – when, in fact, his outfit took him a good hour to decide on and probably cost A LOT more than it should've.

This type of boy is made up of 50 per cent ket, 50 per cent Spotify, and can be found bopping along in the corner of most Switch events. He drinks vodka lemonade, smokes way too much weed and spends every other weekend at a London vintage fair.

He is potentially the most desired kind of boy, but often the least successful – this is because his mates have seen him too fucked to fancy him anymore, and when he actually manages to pull on nights out, he k-holes just in time for the taxi home. Poor guy. 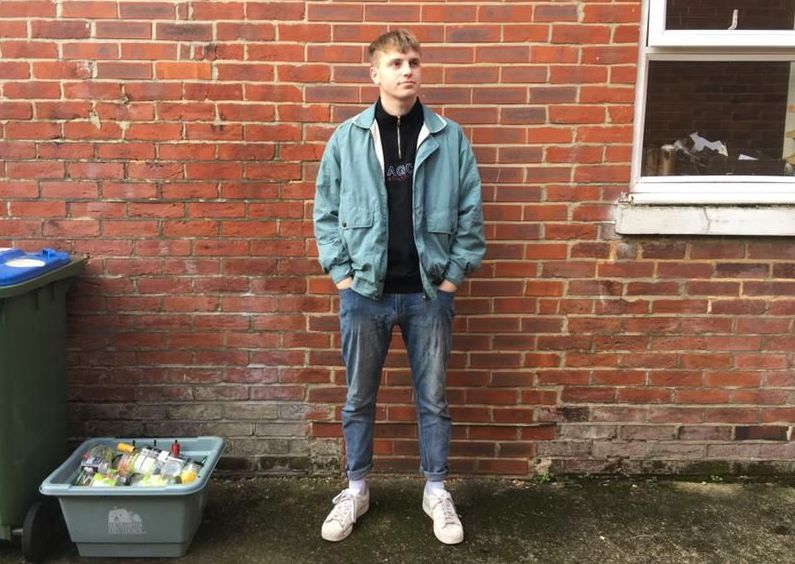 "bro, have you listened to my new playlist?"

This type of boy can always be spotted at Jubilee…honestly, it's rumoured they never leave. They'll be downstairs with a HUGE weight in one hand and a protein shake in the other, making grunting noises because their muscles are just so big.

He's definitely on the rugby/football/rowing team and he spends his Wednesday nights in Oceana with the "lads", losing his shit every time Tom Zanetti comes on. In the rare moments he ventures away from Oceana, you'll probably find him in Jesters, topless, asking everyone to touch his abs.

He'll give you a short lived one night stand and a weekly "hey b" on Snapchat, and that's his lot.

He also definitely has a progress page on his Instagram. 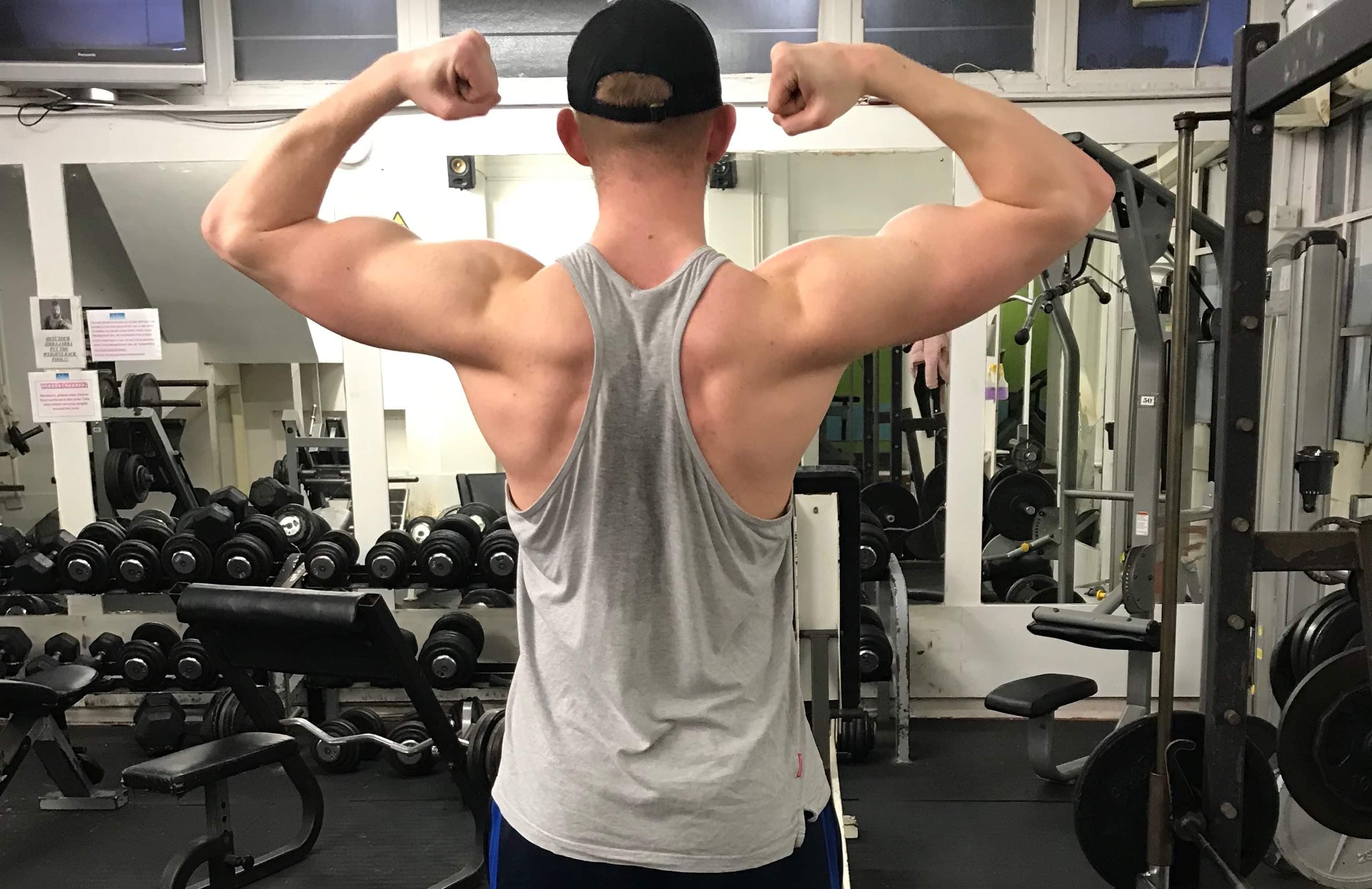 "gotta get those gainz"