It's time for heat two! Get ready for the second batch of the ultimate couples competition. Below are three new nominations that have been shortlisted, so vote away! 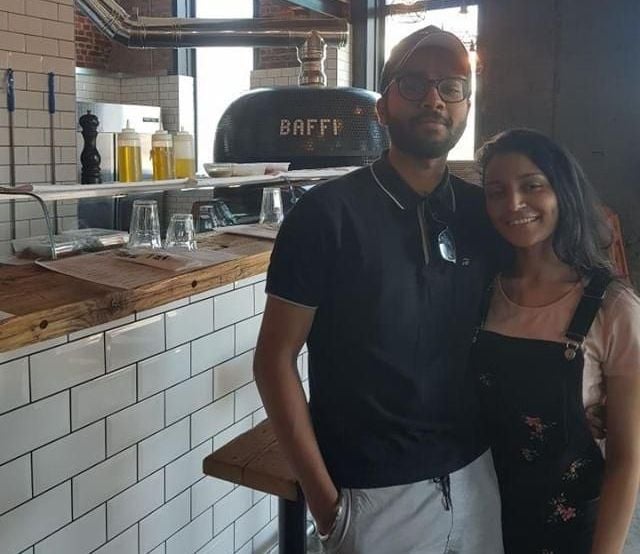 Sushil and Sheaba met through Hindu Society, of which Sushil is the President. The ultimate power couple, they manage to both juggle difficult degrees, and committee responsibilities, as well as making time for each other. Despite a less than impressive first date, involving a walk at Riverside Park, followed by a movie at hers, in which Sushil ended up sleeping on the floor, that didn't seem to dent their passion, and it was all uphill from there. He loves pampering her with foot massages, breakfast in bed and homemade meals. 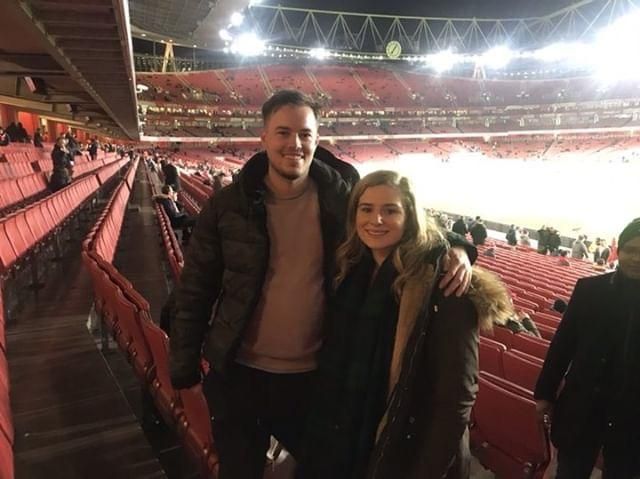 Jamie and Sarah admitted they liked each other at the Freshers' Ball in first year, and 8 months (!) later, they made it official. I guess you could say that good things come to those who wait though because they've been going strong ever since! Even though the first night he stayed at hers, he used the shared bathrooms and returned to the wrong room, almost getting into bed with some other guy. They now live (coincidentally) in houses next door to each other and all their friends love them. 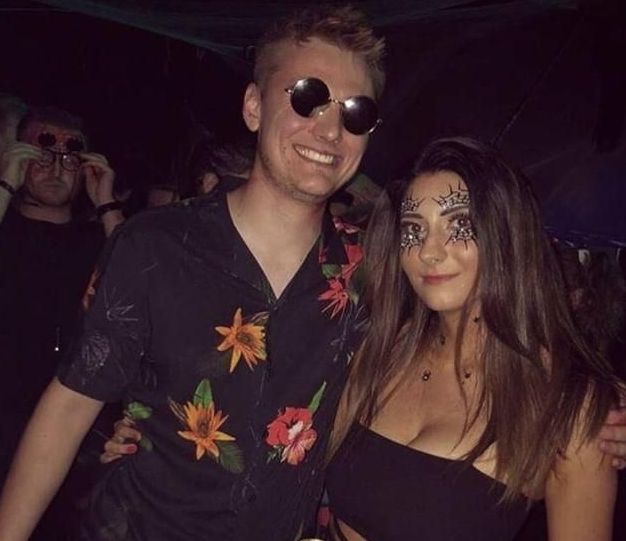 This power couple have been official for three years now, having got together at a house party. They came to the same uni (which was supposedly a coincidence), and can often be found at every Switch event. They have remained strong over the years, despite several of James' "rogue antics" which includes when he pissed on her rug at 4am. Nice. If that's not couple goals, I don't know what is.

So, now you can have your say. Who do you think deserves to go through to the final? Vote in the poll below.

It's not too late to nominate! Do you know a couple at Uni who are literal goals? Are they both super kinky? Do they challenge stereotypes? Are they BNOCS? Or maybe they’re just so darn cute. Whatever reason they work so well, nominate them here to win this oh so coveted title.