YOU GUYS ARE SO WHOLESOME

The time has come to vote for your favourite couple in heat one of the battle for Soton's best couple. We've had to rifle through a lot of submissions, and think the first heat isn't too shabby. (Don't worry if you've sent in a nomination which isn't shown here, there are a few heats before the final voting). These guys are all so cute, I don't envy you all having to make a decision on your faves. 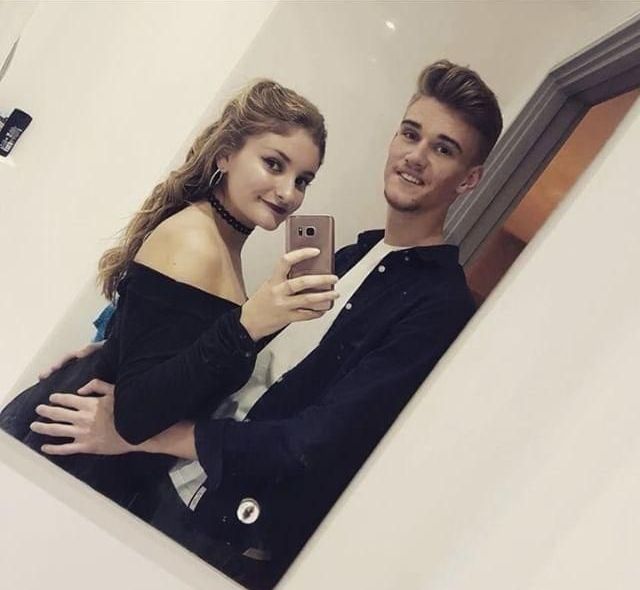 According to a friend who nominated them, these two are just so cute together. Their story started when they met online before joining uni, then happened to be assigned the same flat with rooms opposite in first year at Mayflower! They decided to live together for second year as well, and are still going strong. What's more, they're both from Cornwall so this could really work out. 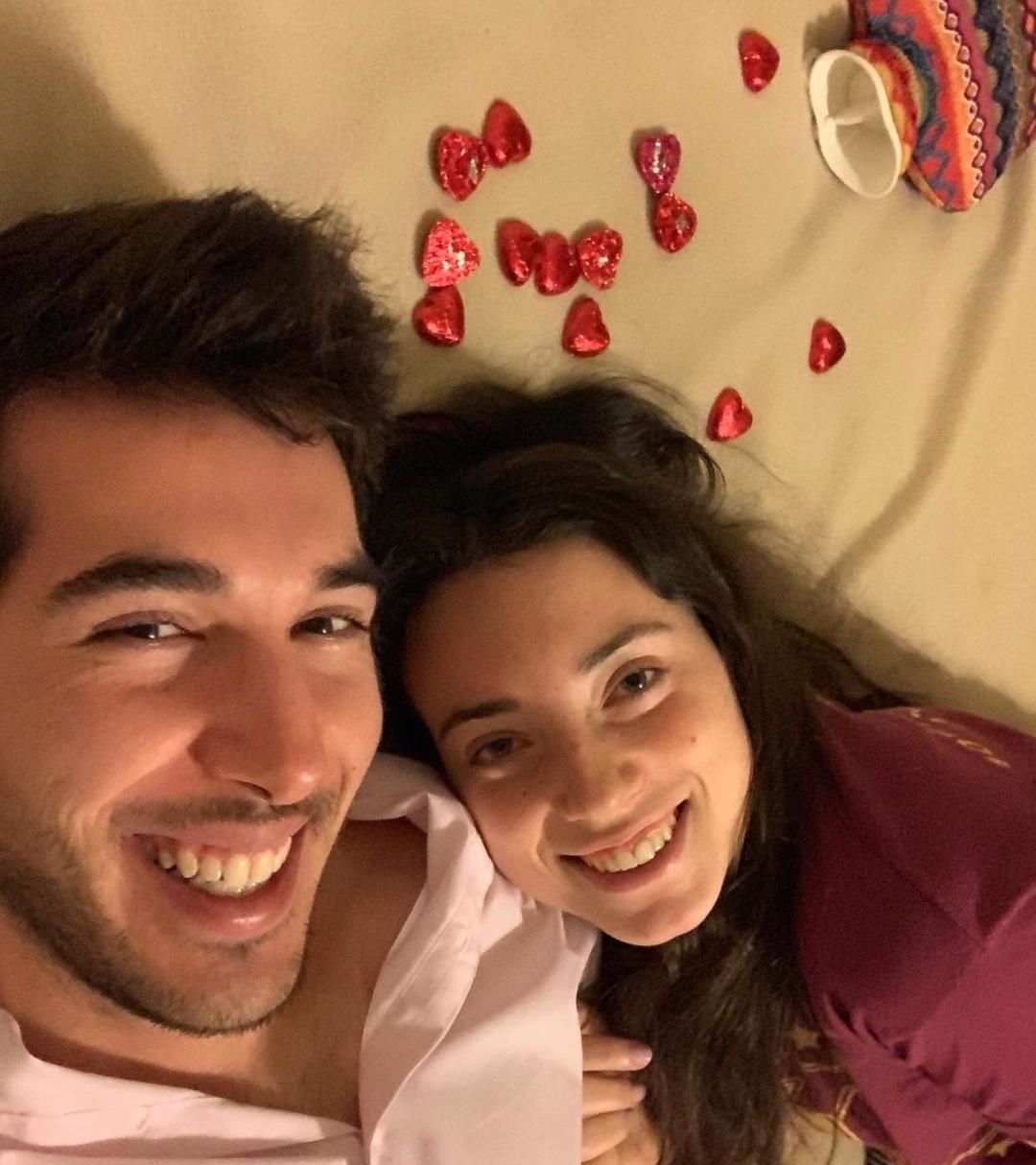 You can see the chocolates in this pic ahhhhh

Although Athena is currently living up her year abroad in Spain, it hasn't stopped this power couple. She has flown back four times already to be with him, including most recently for an early Valentines week, in which (after having a nightmare journey in which she had to be evacuated from her train) he surprised her with a home-cooked meal (it was pasta, but that can be overlooked) and a bed scattered with chocolate hearts.

They met in the queue for Oceana on Varsity night and have been going strong ever since, bonding over their shared love of pizza. Plus, their friends can't get over how hot they look as a couple. I mean, look at them. 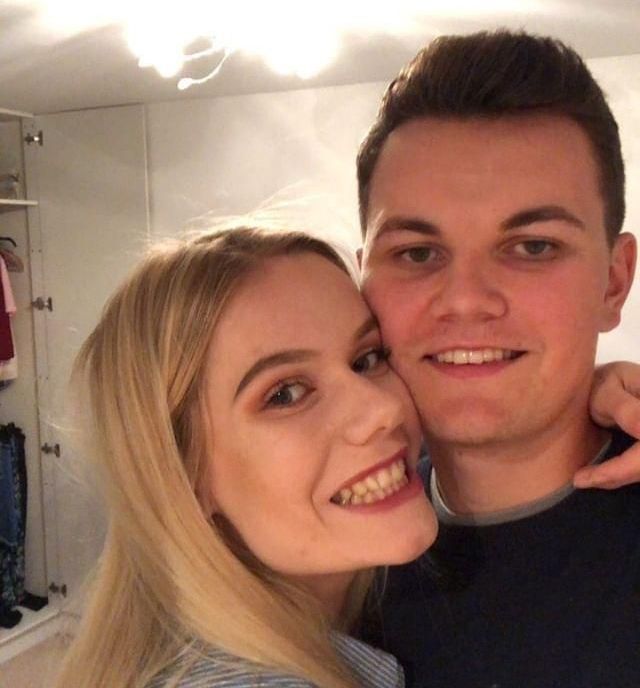 There seems to be a bit of a theme going here, because Emily and Dan also met at Oceana, but this time in the Disco room. According to their nomination, yesterday was their one year meet-versary (one year since they met) and they're still the cutest people hands down. Plus, they recently went to an Example concert where Emily posted a picture on Instagram of her on Dan's shoulders, and Example actually commented on it "well done Dan", so that's pretty cool.

Brownie points to dan for putting me on his shoulders ?

So, now comes the difficult decision of who to vote for. Choose and submit on the poll below.

It's not too late to nominate! Do you know a couple at Uni who are literal goals? Are they both super kinky? Do they challenge stereotypes? Are they BNOCS? Or maybe they’re just so darn cute. Whatever reason they work so well, nominate them here to win this oh so coveted title.