Southampton Uni Rugby Club raise over £1,600 for mental health by running every day in January

SURFC members have been running every day through January

Running Every Day in January, or "RED Jan", encourages people to exercise any way they can, every day, in the first month of the year to improve mental wellness. In support of this, SURFC members are running, cycling and swimming their way through January in a bid to raise money and awareness for mental health. 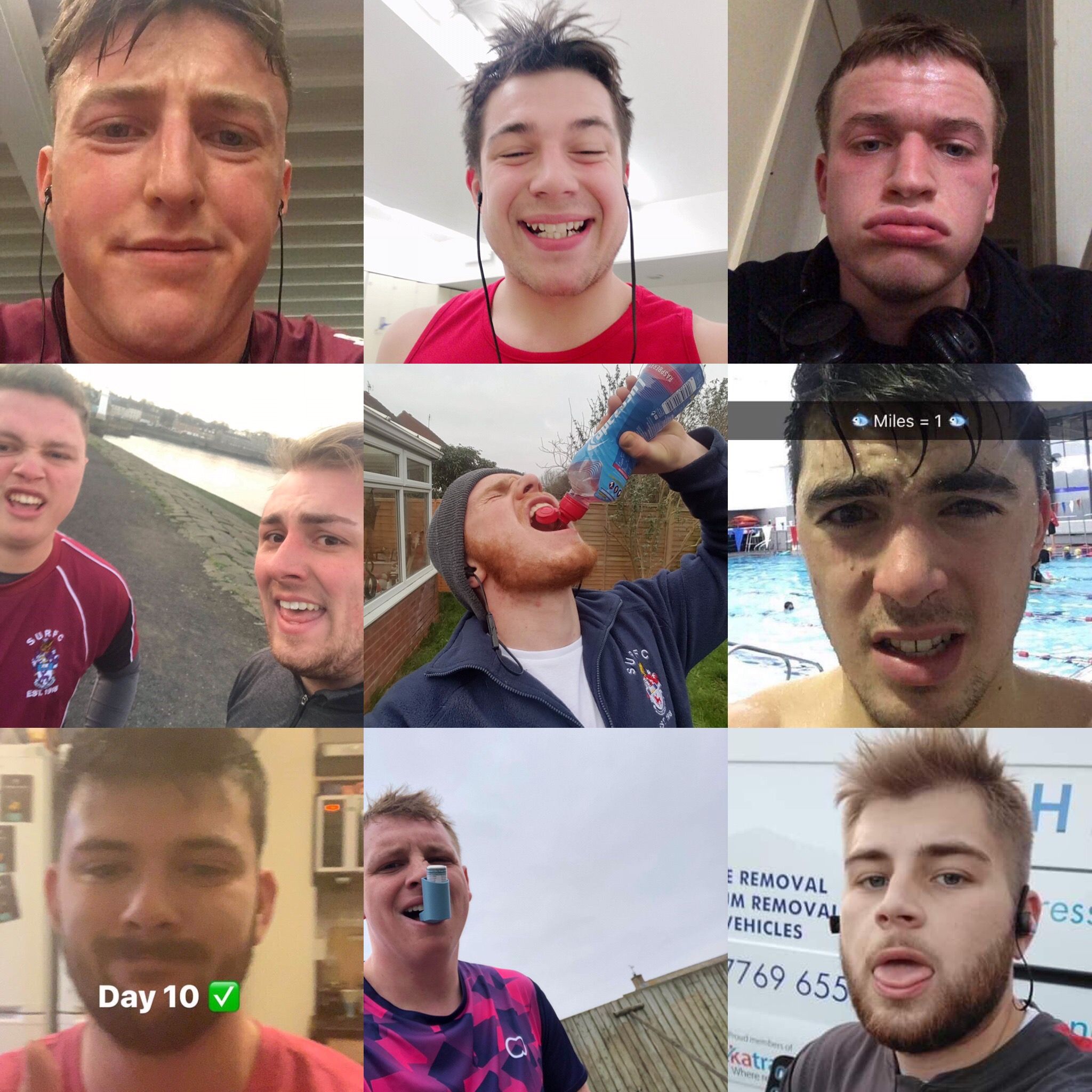 Joe Lawrence, the President of SURFC, and Rory Atkins, Vice President, have pushed the team to its limits this month, all for a charitable cause.

In just three weeks, the boys have raised a staggering total of £1,646. Their original target was £500, but after smashing it early on in the month, the bar was raised to £2,000 by the end of January.

What sparked all of this?

The "January Blues" can be a true burden, particularly for students with looming exams and deadlines. A new exercise routine helps combat these strains and is a great way to kick-start the year ahead.

VP Rory said: "We decided we really wanted to push for a better understanding of mental health around the club, as well as supporting a local charity."

The local charity they opted for was Solent Mind, which is based in Hampshire and is a branch of the national charity called Mind. This is the first time that SURFC has reached out to support Solent Mind as a collective.

SURFC President, Joe, and VP, Rory, met with organisers of Solent Mind, where it was decided that in return for their fundraising efforts, the charity would support the club by visiting campus to give a talk to SURFC committee members about mental health awareness.

VP Rory said: "This enabled us to better help and talk to club members, as well as spotting signs that someone may be struggling and how to approach the situation."

To set the ball rolling, SURFC hosted a pre season tournament with other local teams. This event raised £200 for Solent Mind. The team then challenged themselves to run at least one mile a day as part of RED Jan. Yep, that includes a tasking "still drunk from the night before" run on New Years Day. 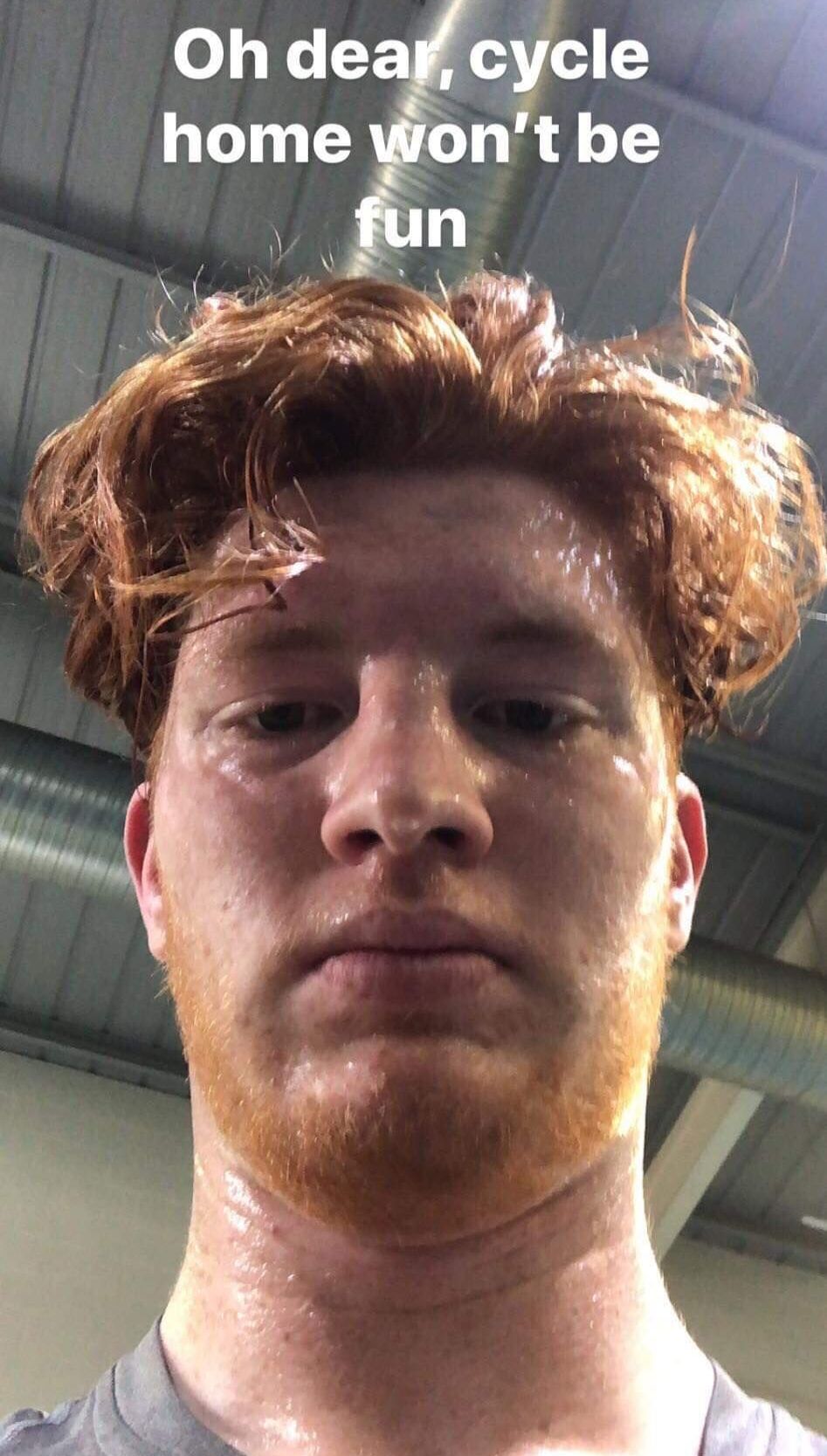 SURFC has also put Solent Mind's logo on the sleeve of their kit, motivating team members to go the extra mile, with some running over 15km. 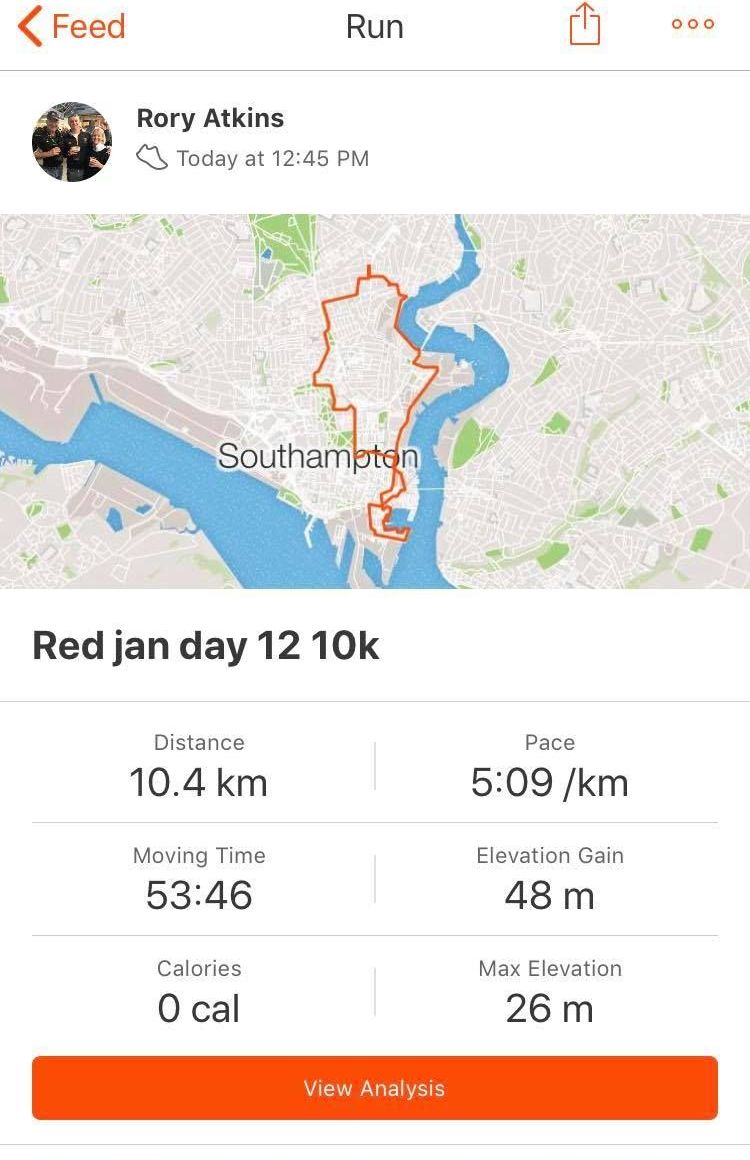 Since the start of the month, VP Rory says: "Lots of the boys are already talking about how they are feeling better and look forward to running as it clears the head, especially with stress around exams."

Exercise benefits mental wellness, and so does raising awareness. To help SURFC reach their £2,000 target by the end of January, you can donate on their JustGiving page. 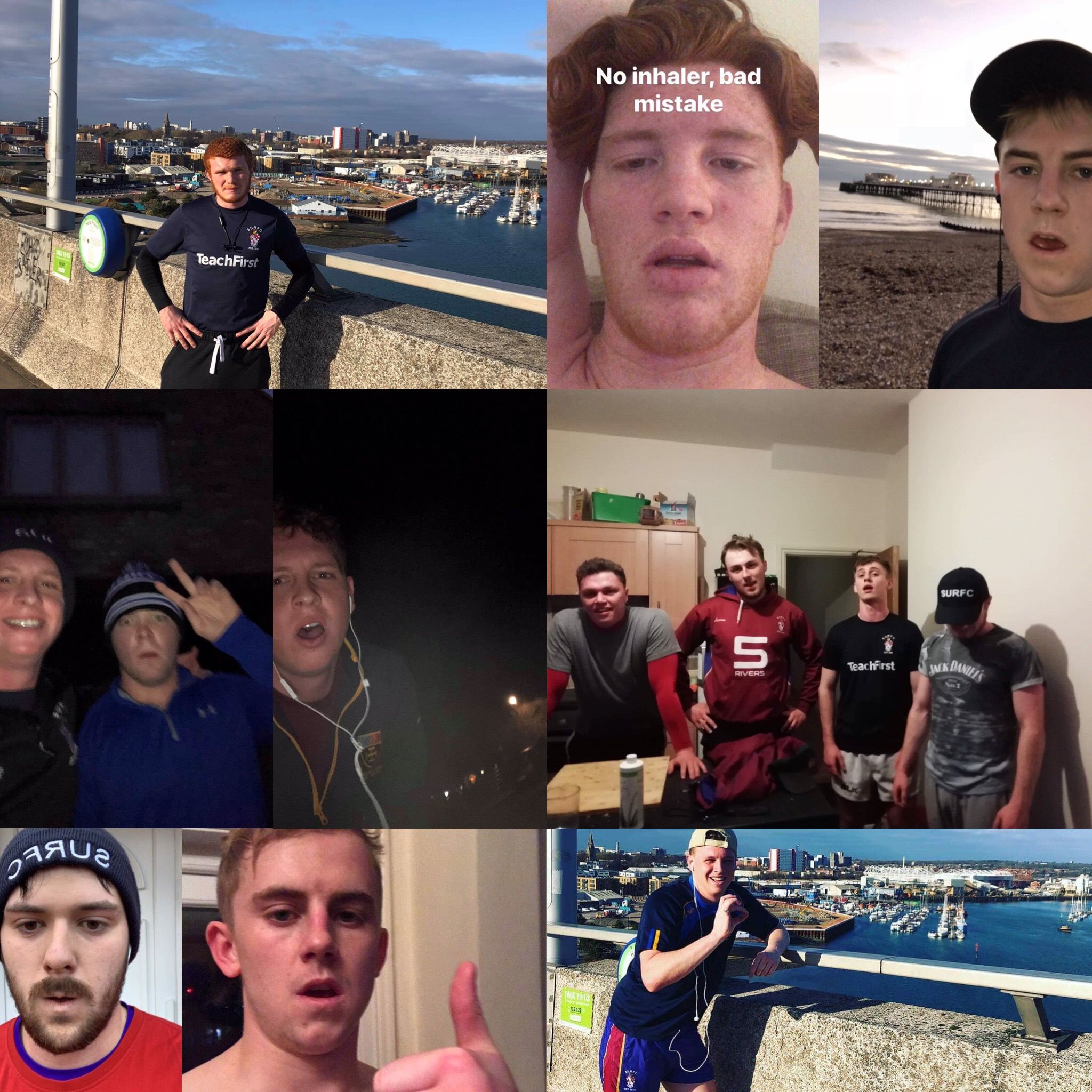 Keep an eye out for their upcoming fundraiser on the Red Brick at the end of this month. It's the last push for a good cause and any contributions are greatly valued!