How to absolutely nail your Soton student Christmas dinner

When it comes to cheap veg, Aldi and Lidl are your new supermarket equivalent of the palace of dreams. Carrots and Brussels sprouts (if you’re team sprout) are the most important fresh veg, so prioritise those. Frozen peas are also super cheap and take almost no time to cook. To be honest, there's probably already a packet at the bottom of your freezer. 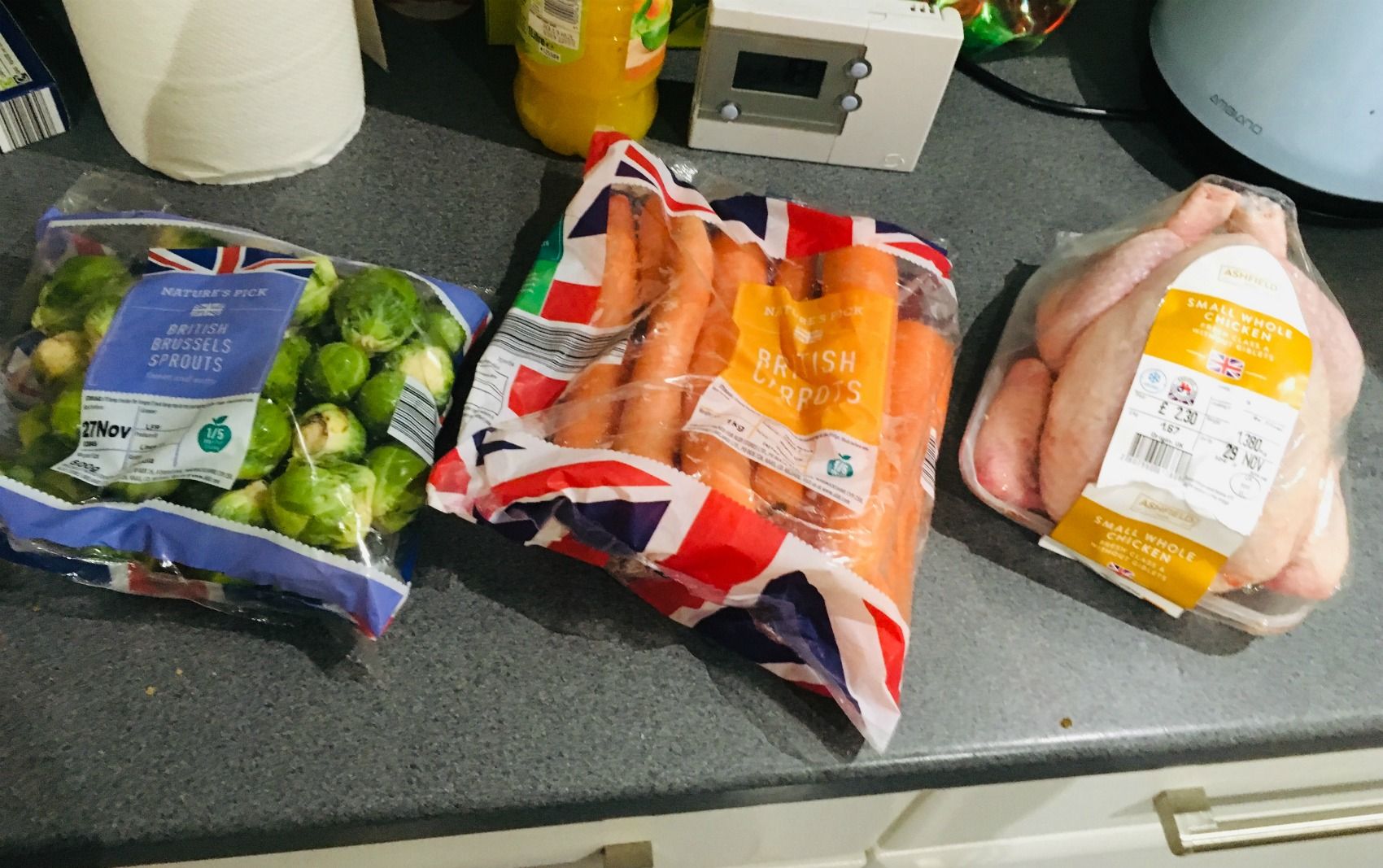 If you want to save time, frozen roast potatoes and Yorkshire puddings are where it's at. Again, Aldi and Lidl are best for these. You can also find frozen pigs in blankets at Sainsbury's for £3 – but this is only if you want to splash out. Rumour has it, Aldi will be selling a pair of foot long pigs in blankets for £3 at the beginning of December as well!

Most student budgets don't stretch to the price of a turkey, not to mention that it most likely won't fit in the oven, so its wiser to get a chicken. Aldi sell very cheap whole chickens (most will also state how many people they serve and how long to cook them for) – I found one that serves five for £2.30!

As for utensils, a roasting tin is essential for your chicken and (if no one in your house or flat has one) Sainsbury's do a disposable one for £1! Foil is a must to cover the chicken and line trays, minimising washing up! Kitchen foil can be found for cheap in Aldi and Lidl.

Gravy and stuffing can be bought in packets which you then mix with boiling water – easy peasy. These are relatively cheap in most supermarkets.

Prepare the chicken by slicing the skin where the leg meets the body to ensure even cooking. Then, rub the chicken in a paste of crushed garlic (finely chopped if you don’t have a garlic press), lemon juice, olive oil and salt and pepper. Chop up the onions and place in a roasting tin. Place the chicken on top of the onions and cover in foil. Put in the oven for however long is stated, or for 15 minutes per pound. Mix together the stuffing mix with boiling water (as directed on the packet) and leave to sit.

Remove everything from the oven, drain vegetables, and carve chicken.

Plate up and enjoy! 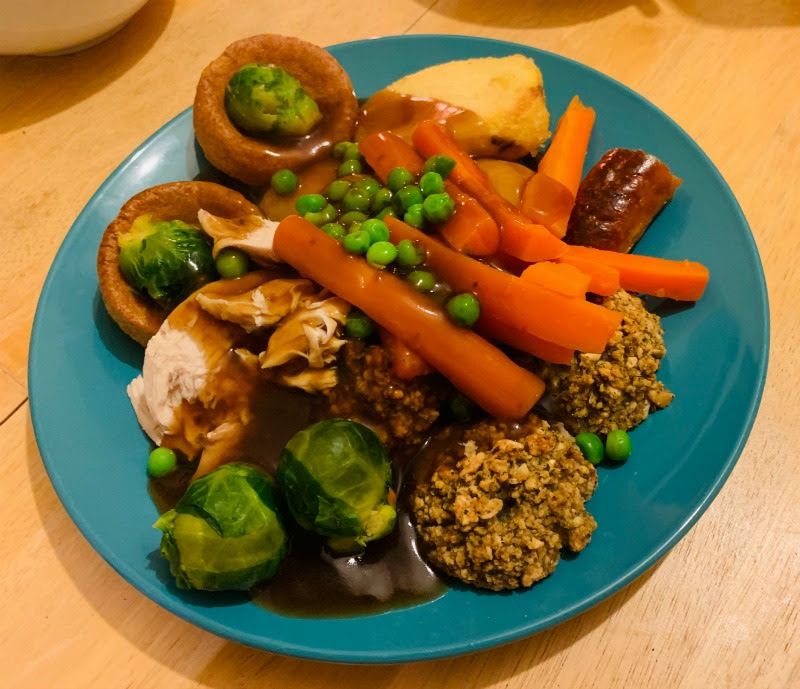 This one might involve a trip to West Quay if you want to make your Christmas meal that extra bit special!

If you're up for a boozy one then a cheap bottle of bubbly prosecco from Aldi or Lidl is perfect. Mix it with some value orange juice and you've got bucks fizz – uber festive! 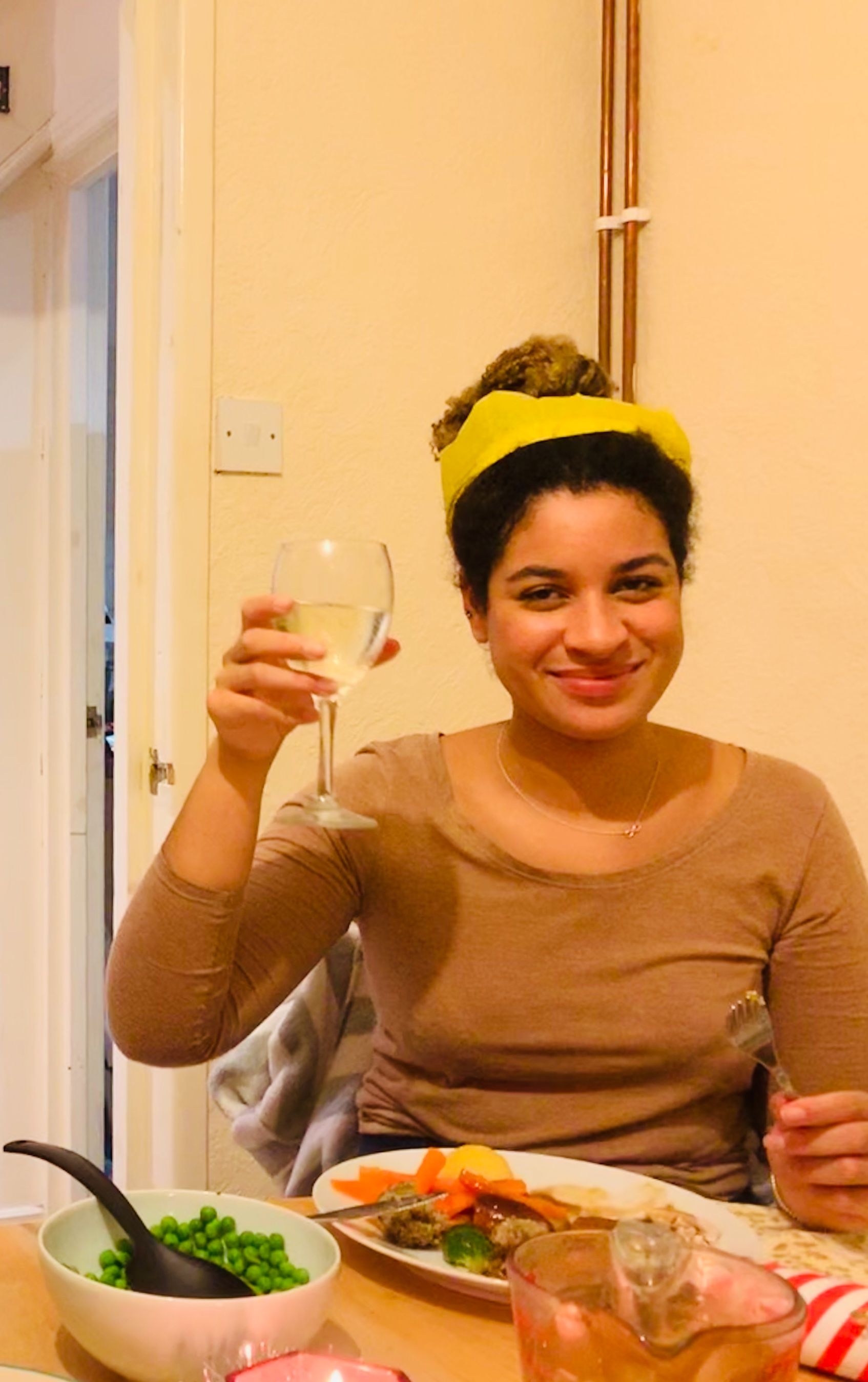 Christmas crackers are also an extremely important addition. For these on the cheap, Poundland or Wilko (if you want them a bit more snazzy) are your best bets.

If you're in a house and your landlord allows candles, create a festive candle centrepiece. Primark home is a great place to find decorations and scented candles (which may also take the edge off the smell of mould in your Portswood living room). 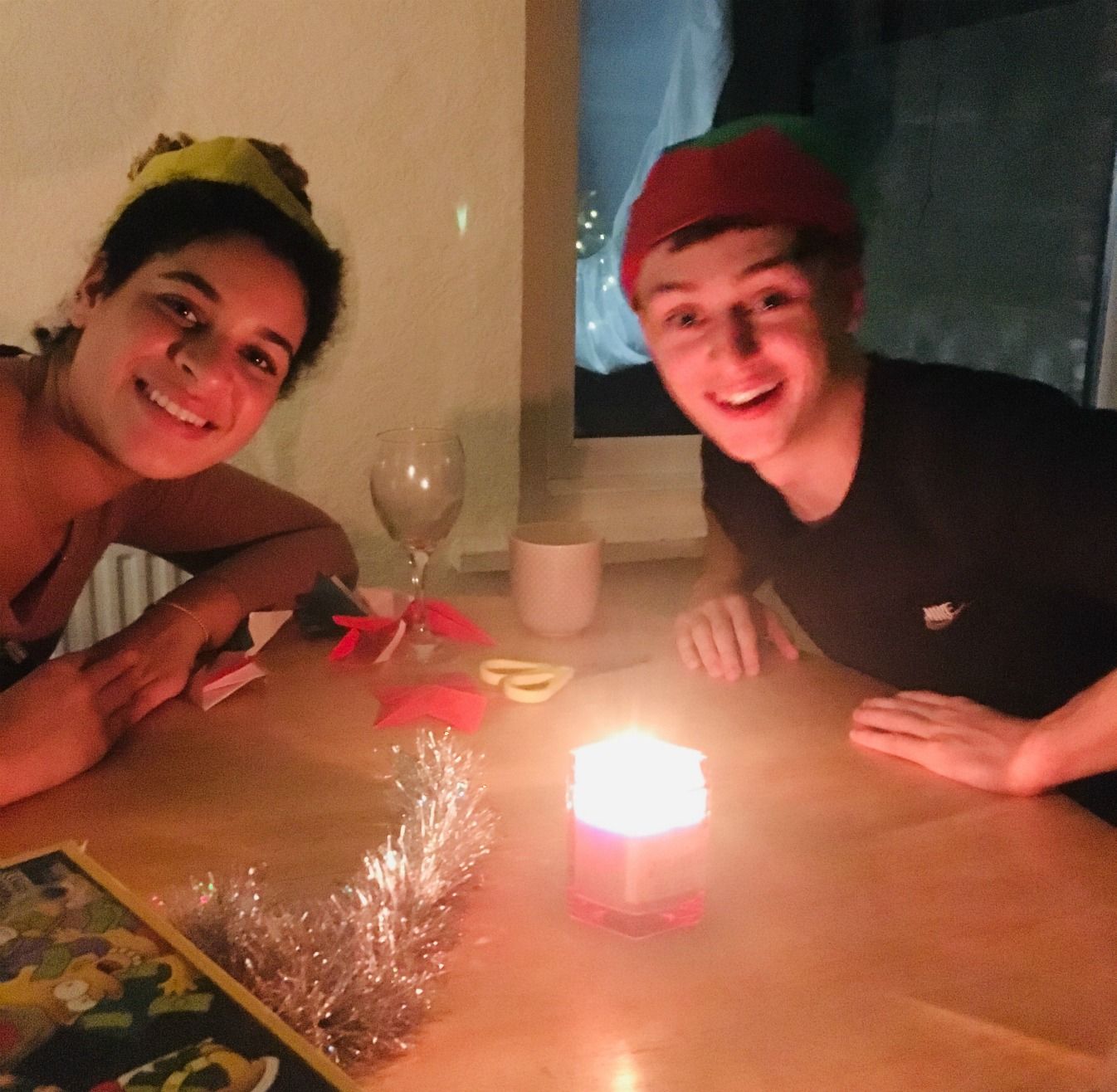 And lastly, if all else fails, there's always the Christmas Tinner! 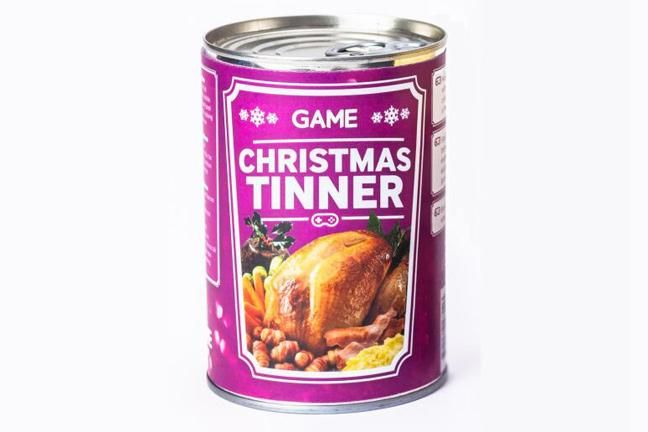