Want one easy thing you can do to improve your mental health? Have an Instagram detox!

So, congrats! You’ve got into uni. You’re ready to start the "best years of your life".

How exciting. I’m sure you’ve been told about the excitement of university – your aunties and uncles reminisce about how those three years were the best they’ve ever had, and your sister’s best friend won’t stop gushing over how insane Freshers’ Week was.

However, this article is probably a little more realistic for most of you – a quick reminder that it isn’t all going to be rainbows and butterflies. Some of you might be reading this and wondering what I’m on about, because you’re having the time of your life, which is great, but the majority are probably going to give a sigh of relief because it’s completely normal to have your low points.

The problem is with social media. The glamorised view of everyone’s lives that you spend hours scrolling past each day. You may not realise you’re doing this, but a lot of your time will be spent looking at what other people have posted, and comparing it to your own life.

It may sound obvious, but sometimes we need a reality check – Instagram, Snapchat and Facebook are not realistic depictions of people’s lives. It’s so easy to forget this. Most people don’t go out every night, dressing to the nines and drinking thousands of bottles of vodka and WKD per week – that shit’s expensive!

However it may look like that’s the case because that’s what they’re always posting, but you have to remember you only get to see a fraction of their day-to-day lives. Two seconds of their week are captured and posted. So, don’t compare their best two seconds with your worst. 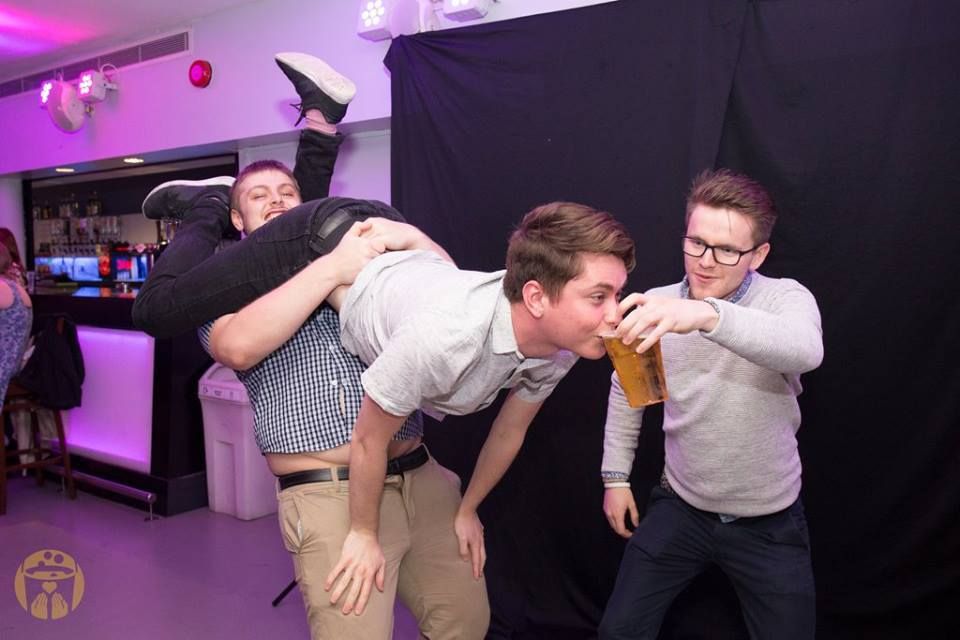 It’s the same with high-profile Instagram accounts, and they’ve been called out so many times before. That bikini body? Great lighting and a good angle. That lifestyle? Often, it’s much more complicated than it looks. Lots of the time, the people that look the coolest on Instagram are often the ones that are the most miserable.

Countless times I’ve found out the picture they posted was of the first time they’d left the house in a week. Or they really dislike the people pictured smiling around them. Many of these high-profile stars have also opened up about dealing with mental health issues such as anxiety, which has been met with confusion as people rebut "you didn’t look like you were having trouble". Of course they didn’t. Not many people post about the low points in their day, or the struggles they’re dealing with. 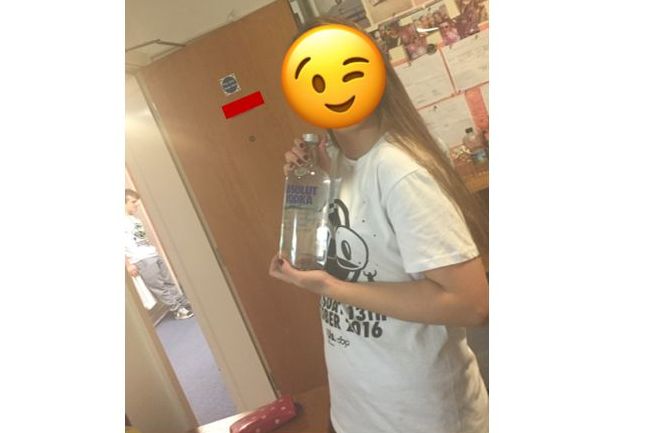 Because of this, I have spoken to so many people who have felt anxious or worried that they’re not having as much fun as everyone they know. One student mentioned that Instagram "makes me anxious because I don't want people to label me a certain way". These worries are very real, and sometimes actually develop into serious issues. Another student suggested that "Instagram can be a lot like the matrix. You're getting a false and idealised image of people's lives and it's good to unplug from that and remind yourself that it's not real".

How do we avoid getting caught up in this virtual vortex? Be realistic with yourself. It will save so much time and negative energy, and avoid these worries developing into anything more. The chances are, if you’re generally OK, you’ve found people you like to hang around, your course isn’t too bad, and you feel safe where you’re living, then you’re most likely having just as much fun as those people you’re comparing yourself to.

Yes, they probably had a great time going out with their flatmates, and you probably will too. But, just because on that specific day you had decided to sit at home, curled up in your blanket with a bowl of pasta, it doesn’t make you any more boring. The person you’re looking at probably did that last week.

Your experience at uni will not be the same as anyone else. Ever. So, concentrate on making your years count, rather than worrying about copying what you think everyone else is doing. Most people don’t become best friends over the course of a week, so don’t worry if it seems like everyone has. Take your time – you have plenty of it – and things will fall into place. 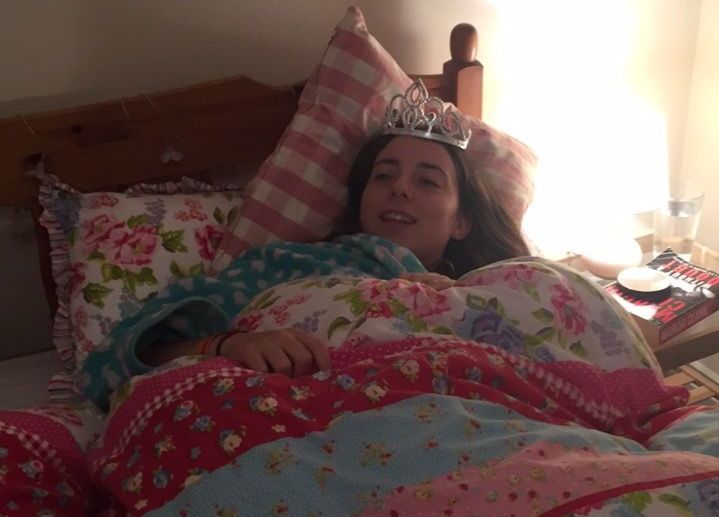 The take home message here is to please stop getting caught up in comparing your life to what people claim theirs is like. Whether it’s through Instagram posts, or friends who boast about the best time they’re having.

Focus on finding people you like, and doing activities that make you happy, and the smiling Insta posts will come later. If you focus on taking your time, making yourself happy in real life, and don’t place too much emphasis on what others are doing, or making yourself appear better online, I promise you will become 100 times happier.

Don’t let your worries about how you appear within an array of pixels stop you from enjoying your time as much as you can. University can be the happiest years of your life, but only if you remember to actually live them properly. 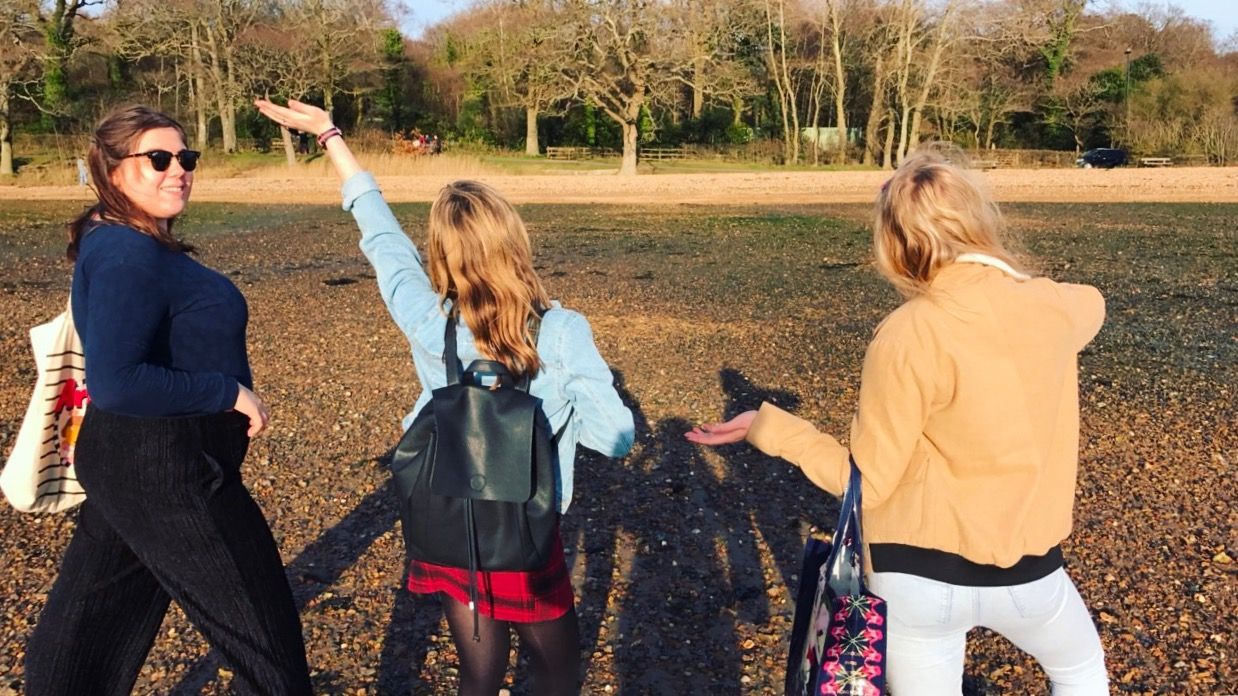 NOTE: If you really are struggling, perhaps in making friends, or with your course, then certainly think about what you can change. Sometimes openings come about in other halls, and you can move elsewhere, or you can change your course.

Nightline is available from 8pm-8am if you need to speak it through with someone (it’s completely anonymous and they’re happy to help), but don’t feel like you’re a failure for doing so. It’s a luck of the drawer who you are assigned to live with, and sometimes it doesn’t work out. Nothing against you, just how it is. So, have a think, maybe speak with your family or friends, and remember, there’s always another option.