Murphy has also been accused of ableist language

Dr Justin Murphy, a Politics lecturer at Southampton, has been accused of ableist behaviour and compared abortion to necrophilia in a series of tweets.

In a tweet sent in May, Murphy says: "If you're pro-choice in the abortion debate, I find it very difficult to see how you could possibly have ethical objections to necrophilia." The tweets, posted over the summer, have been labelled "disgusting" and caused outrage among students.

The Soton Tab can exclusively reveal the university are investigating Dr Justin Murphy. 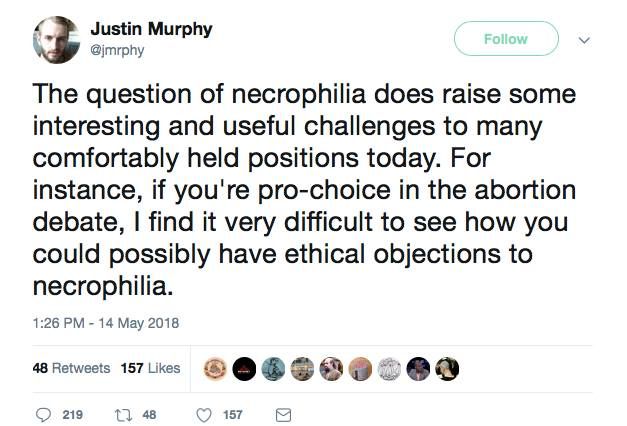 Back in May, Babe interviewed Murphy about his justifications for this view. His reasoning, based on an anecdote about a conversation with a friend, was: "Y'know, you could actually justify necrophilia on grounds of queer politics or even more mainstream feminist politics."

Murphy has also been accused of ableist language, likening followers of left-wing politics to those with mental illnesses. He said: "How many mentally ill people with Humanities degrees does it take to equal the political-engineering power of Elon Musk". 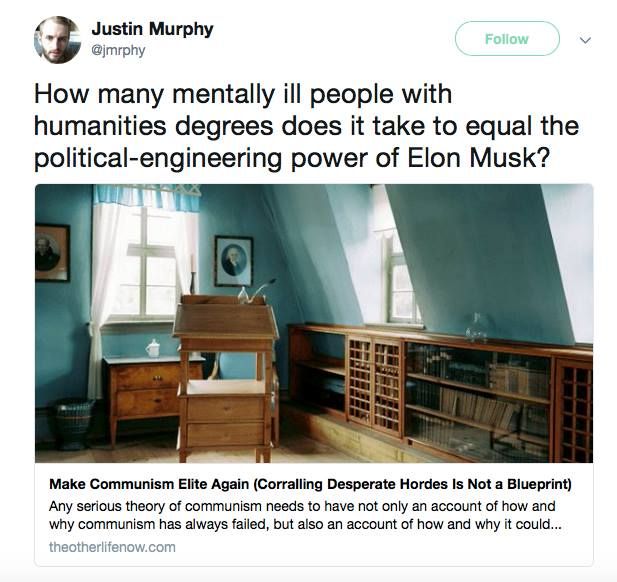 When his views were challenged by a member of the SUSU Sabb team, he responded with: "Would you really want a professor who only talks the way they are told to by their boss?"

The President of Southampton University's Feminist Society, responded to these remarks on Twitter, saying: "There is a difference between having an opinion that is different to that of your employer and being ableist".

Murphy responded: "And there is a difference between ableism and calling retards retards." 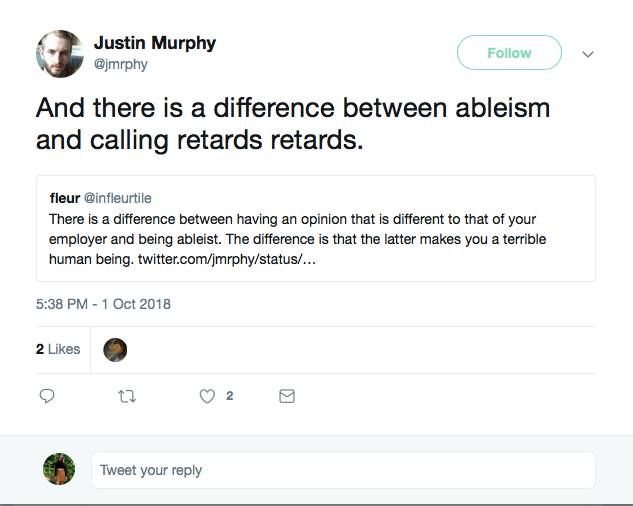 The overriding response to his tweets has been one of deep concern regarding the appropriateness of someone with such controversial and offensive views working within our university.

A spokesperson from the university told The Soton Tab: "The personal views expressed by a member of staff on his personal social media are clearly incompatible with a university which prides itself on its tolerance, collegiality and inclusivity, and we completely disassociate ourselves from these comments.

"We take this matter very seriously and we have immediately launched a formal investigation."