Snowden joined the university in October 2015

Sir Christopher Snowden today announced his decision to retire as Vice-Chancellor in Spring 2019. 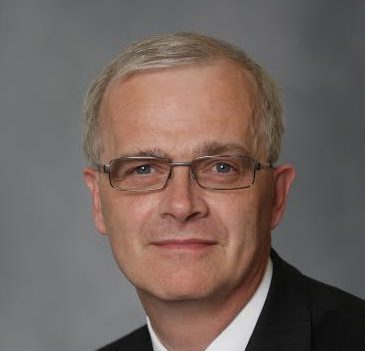 He joined the university in October 2015, having previously been the Vice Chancellor of Sussex University and the President of Universities UK (UUK).

Snowden came under fire earlier this year after accepting a salary increase which made him one of the highest-paid university chancellors in the country.

His decision to retire also comes after a year of stalemate between the UUK and university lecturers over pensions, involving weeks of strike action.

“I have been privileged and am very proud to have served Southampton as Vice-Chancellor. It is an extraordinary institution, whose public impact globally, nationally and regionally increases every year, and whose staff, students and alumni continue to inspire me daily."

The entire statement can be read here.

The Tab reported last month that there could be further strikes during the 2018/19 academic year, so the new Chancellor will certainly have his hands full.