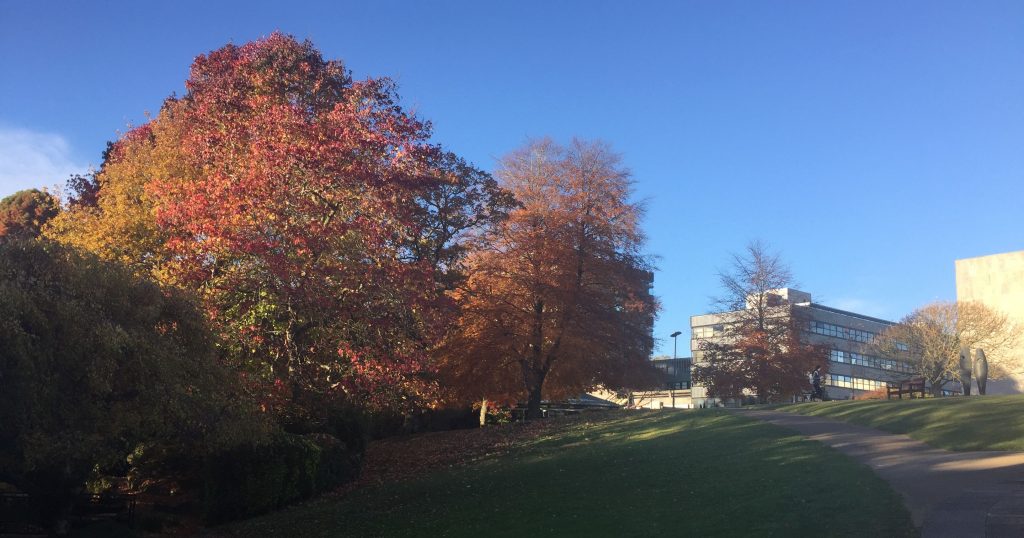 Southampton University ranked within the top 100 in the world!

The QS World Rankings have been released

The QS University World Rankings were released today, and Southampton have made it into the top 100! Improving by 6 positions since last year, and beating the likes of St Andrews, Bath and Exeter, the new rankings place Southampton 96th in the world and 17th in the UK.

The Universities are ranked based on criteria such as academic reputation, citations per faculty and international faculty. Lots of Universities in the UK have shown a drop in the faculty/student ratio and international student ratio, but on the whole there has been a general increase in performance, with UK Universities showing twice as many improvements as drops. A breakdown of Southampton's ranking revealed the following scores (out of 100) :

62.4 for citations per faculty

For the first time since 2011, Oxford have overtaken Cambridge as the leading UK University, falling in fifth place globally. Massachusetts Institute of Technology remains in the top position for the seventh year in a row.

QS started its annual ranking in 2004, in partnership with the Times Higher Education Ranking, before they separated in 2010. For the full rankings, visit QS's website.

This excellent result comes following the announcement that the University of Southampton were awarded the Silver TEF (teaching excellence) by the Office for Students. This means the University have been recognised as 'delivering high quality teaching, learning and outcomes' and 'exceed rigorous national quality guidelines'. Find out more information here.