Where to get absolutely trollied in Portswood on a budget

Pres are great, but we know sometimes you want to actually go out and drink. It's no secret that Southampton isn't the cheapest place around, so here's our fave spots for getting drunk cheaply in Portswood. It's almost Christmas so go Treat. Yo. Self.

La Baronia is situated in-between Jesters and Waitrose. It's a Mexican restaurant that is becoming well-known for it's (very) alcoholic and cheap cocktails. They have great food deals, (a burrito, chips and beer for £10), but the cocktails are where La Baronia really steals the show. From Sunday to Thursday they have 2-for-1 on cocktails at a total of £5.95. Usually when bars have these deals, the drinks contain 0.0001 ml of alcohol bulked up with ice and juice, however at La Baronia, you get more than your money's worth. They are more alcoholic than most cocktails you can buy these days (and just as delicious) for under half the price. 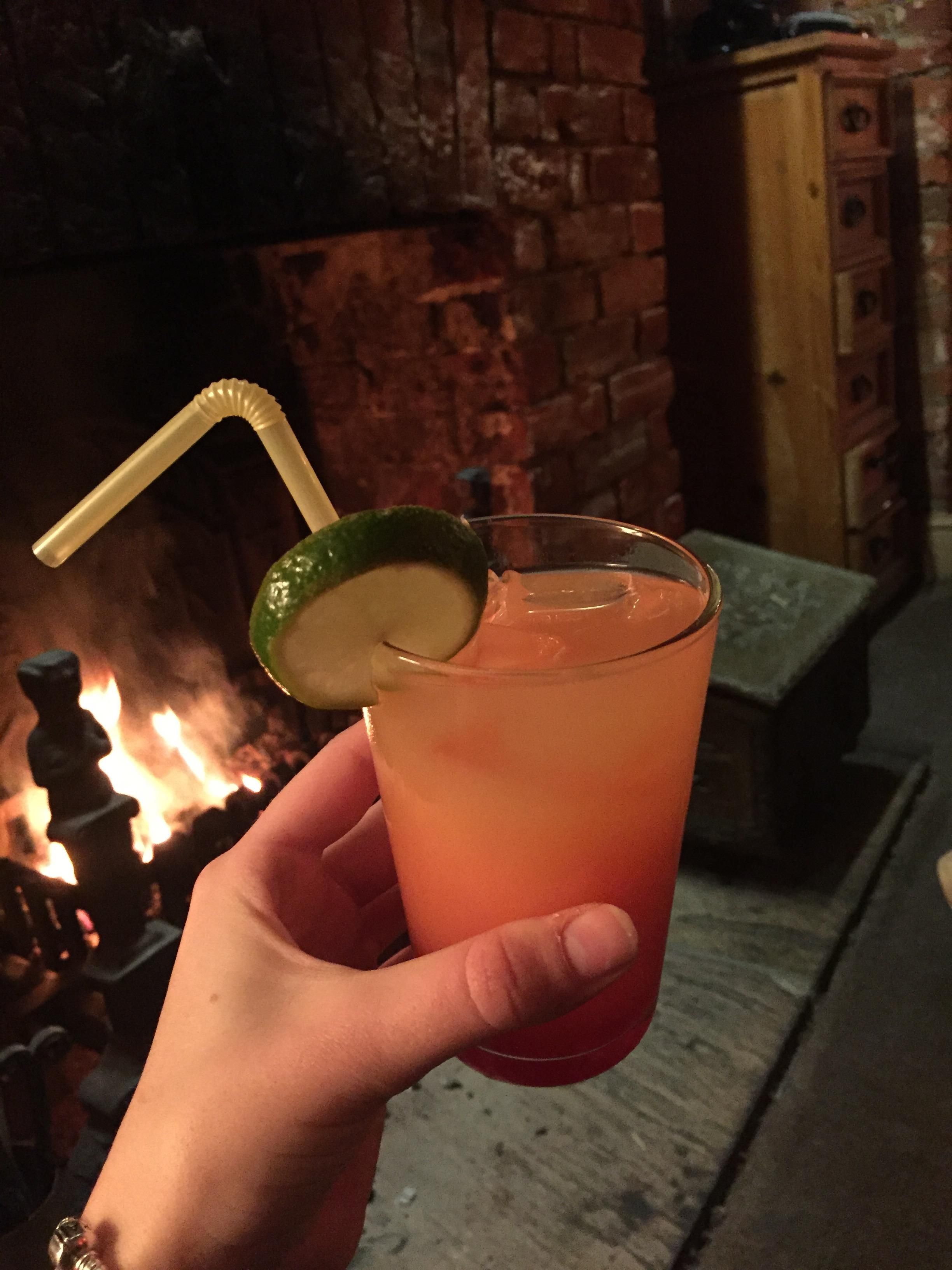 The Gordon Arms is right on the corner of Gordon Avenue. The pints here are generally under £2.50 which is a bargain. If you want a double vodka lime and soda, it will only set you back £4, which isn't bad at all. They play BT and Sky Sports and have a dartboard, as well as a spaniel who hangs around behind the bar. It's cash only but there's a cashpoint outside the Bargain Booze across the road, so don't let that put you off. 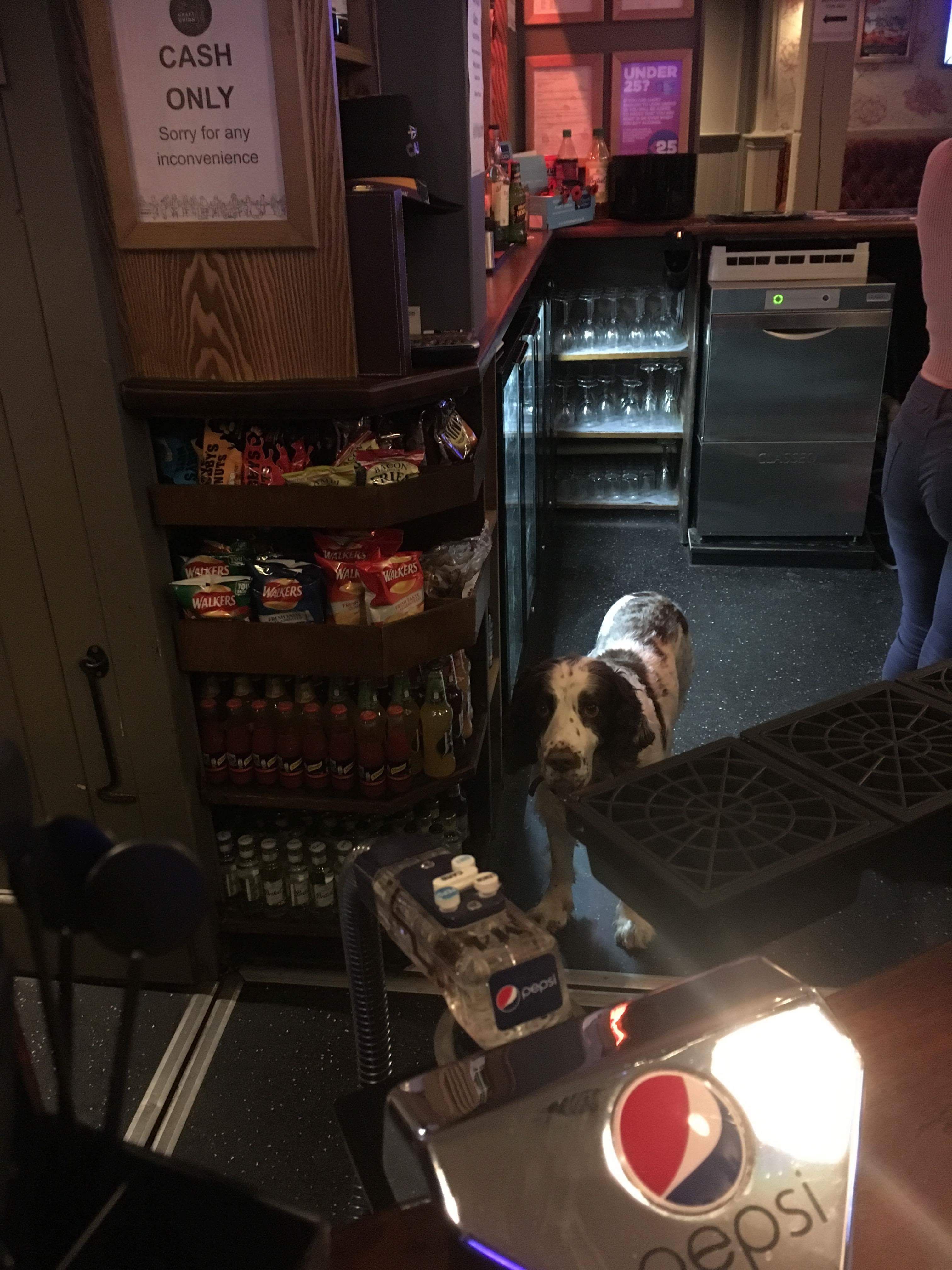 Look at that lil face

Wild Lime also have 2-for-1 cocktails, and although they're not as cheap as La Baronia (£8.95), you can mix and match flavours. On Wednesdays, some of the pints are £1.50 each, and they show all the major BT and sky sports fixtures on the TV screens. With live music at the weekends and £1 Corky's shots, Wild Lime is a fave for societies pres. They also host a quiz every Sunday evening where every team gets free nachos (not alcohol related, but who doesn't like nachos). 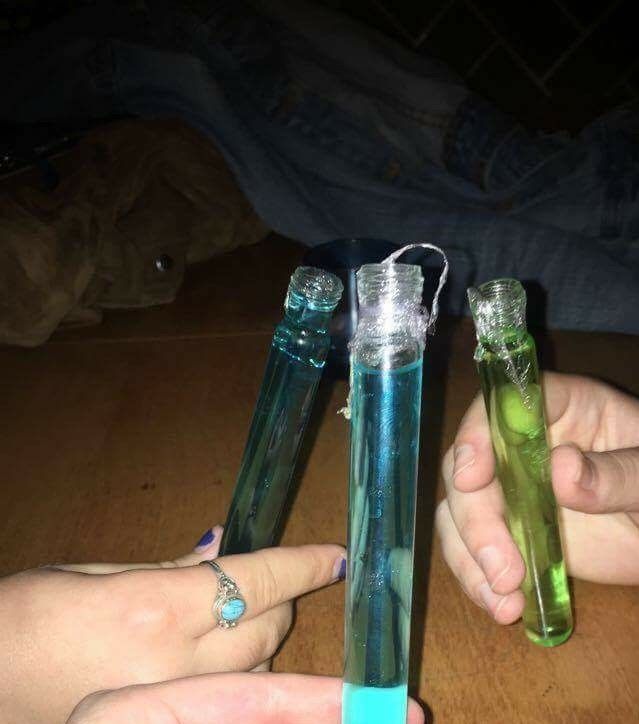 There you have it, the top spots for drinking cheaply in Portswood. I wish the list could be longer, but Hampshire isn't really known for being affordable. So go ahead and knock yourselves out (not literally though, stay safe kids).