An investigation in Southampton’s drug culture

It can affect anyone and everyone

Drug culture is prevelant in every city, despite being denied and somewhat ignored by local authorities and the law abiding public.

Last year it was estimated that 1 in 12 adults (aged 16-59) in England and Wales took illegal drugs. That equates to around 17,000 people in Southampton alone.

However, with University of Southampton having a reported 23,000 students and Southampton Solent having a further 11,285 perhaps this figure isn't high enough, and a lot of drug users, especially students go undetected.

I decided to create a survey asking 100 Southampton based students about their drug use.

The most popular drug with over 40% of use was cannabis. The response of using drugs daily was very high (pardon the pun) with 60% claiming it was a daily occurance.

But despite this, 93% claimed they weren’t addicted.

I wanted to find out why people decided to take drugs and whether it was because of factors such as peer pressure or just to experiment whilst they had the chance to and try something new. 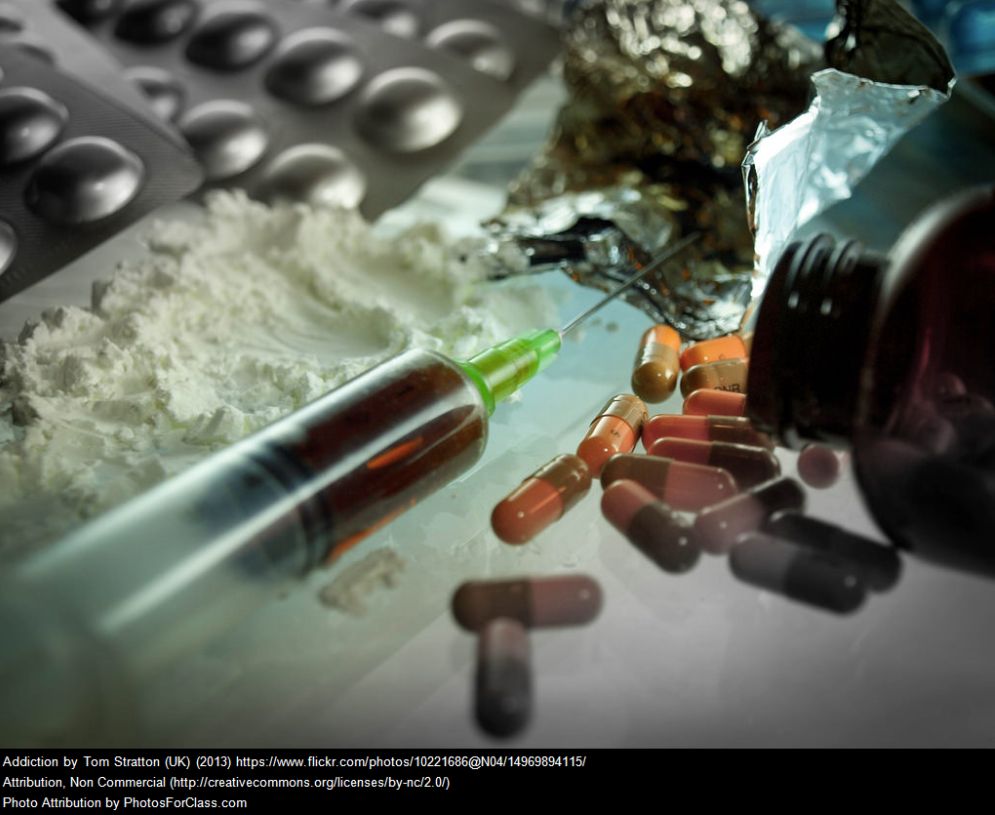 I decided to ask some regular drug users why they used drugs.

65/100 students within the survey said they solely took drugs for fun.

But, if their only reason as to why they take drugs was because it's fun then how did they start? How did they know it would be fun before ever using them? These were their thoughts:

"It's good and cheaper than drinking"

"You have a clearer head when you're out, like have more control over what you're doing"

5/100 claimed they tried drugs due to peer pressure. So, I decided to ask regular drug users if their friends used them too.

Everyone I asked said yes.

"Wouldn't have known where to get it otherwise"

If people say they weren't pressured, they definitely were influenced.

If you're caught with a Class B drug such as cannabis you'll either be cautioned or charged and released on bail.

The maximum jail time you can get for possession is five years, but you'll still be liable to pay court costs if it does go to trial. Despite this, students across Southampton believe they are above the law.

Despite being illegal, cannabis is the most commonly used drug in the UK

Southampton Cannabis Club believe: “100% it should be legalised but not without strict regulation in regards to age limits.” Despite the illegality of it they said: “People use it because it is so universal. It has so many properties that are hugely appealing…it’s a very very safe drug when taken correctly and understood.”

I decided to ask some drug users why they decided to play with the law:

"For me the rewards outweigh the risk"

With the high demand of drugs, there must be someone feeding it and who better than drug dealers already under the radar of the law in the student circle.

Ketamine is up to 10 times more likely to be used by students than non-students. 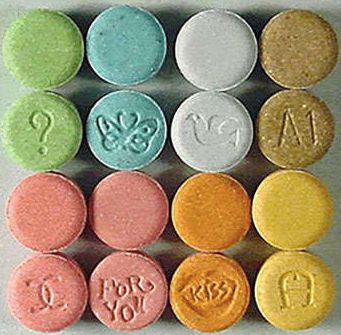 Out of the 100 students asked, nearly 47% said they didn't pay any money towards their drug use.

I asked a student what the prices of drugs were.

It's easy money, and you can easily see why the money for many people outweighs the risk of getting caught.

There is no denying the danger of drug use, 3,744 people died in 2016 from drug poisoning.

But, the fact of the matter is drugs are everywhere and despite the law enforcement in place, they aren't going anywhere anytime soon.

Apparently we’re all being relocated to Solent