Every type of first year student you get during assignment season

The one who acts like they’re in final year

This first year acts like their life depends on whether they get a first this year or not. You’ve probably only seen them once since Freshers ended and that’s when you’ve bumped into them in the kitchen. Conversations usually go as following;

“You alright how you been”

“Alright thanks, got so much work to do”

“Well you coming out tonight”

“I would but *insert something about needing to do more work*”

You know there’s no next time. 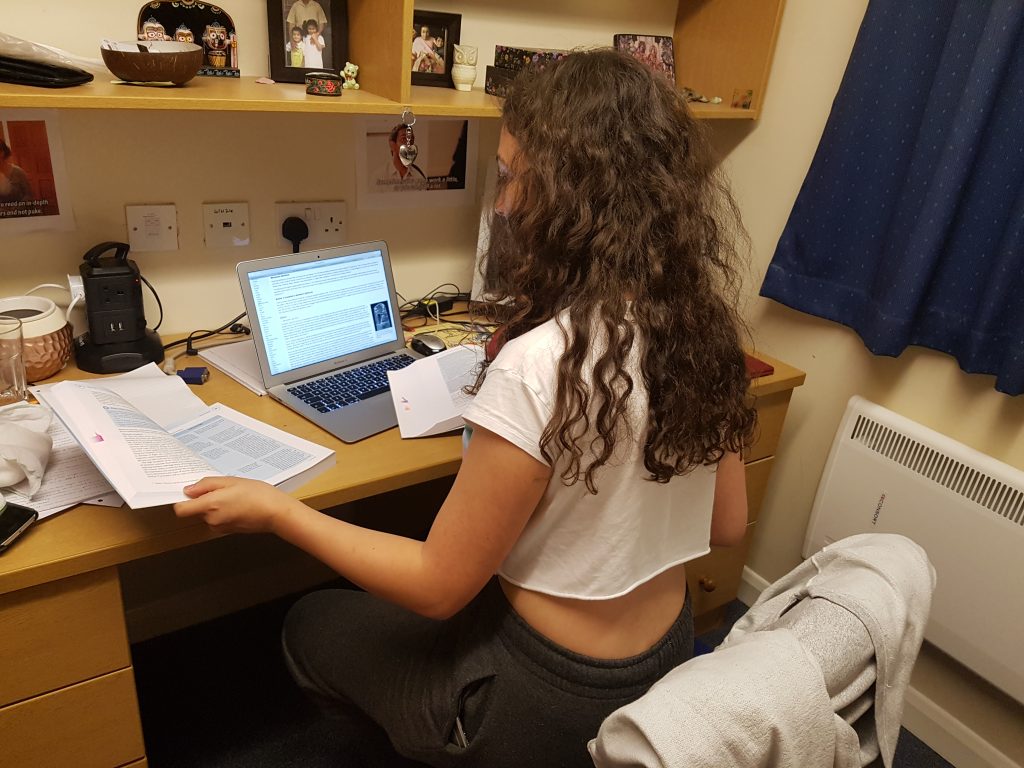 Many a friendship has been built on the fact that you’ve done fuck all preparation for your upcoming seminar/tutorial/lab and so you bond over a shared sense of panicking only to find out that they’ve finished all the work, read 7 books and watched 20 videos on the subject material. You’ll be cautious of this snakey bastard in the future.

This person simply does not care for lectures, seminar, tutorials or anything uni related. Common catchphrases include “nah mate it’s alright, I’ll make up for it later” or “I only need 40% to pass”. You find yourself drawn into their casual laid back approach, that is until you realise you’re paying £9250 a year and have already taken out 7 loans to pay for books you will flick through once. 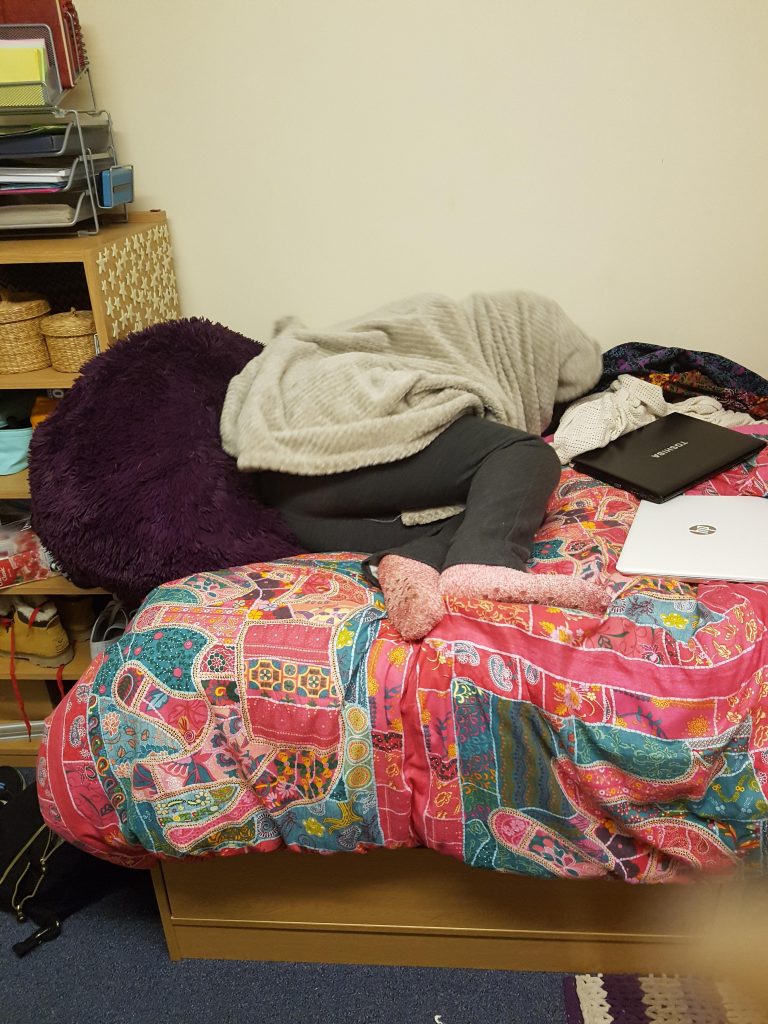 This is the one who you’re convinced isn’t even on the course. They’re never in lectures and when they are, they’re mentally checked the fuck out. That is, until it’s time to hand in an essay or a lab report and then they become your best friend.

This is the first year who is always drunk, hungover or higher than a giraffe’s anus. They’re generally bloody fantastic on a night out and your usual go to for when you want to down jesticles like a madman. However, when that inevitable hangover hits you the next morning, you realise that your body isn’t made to have all that alcohol at once and that mama did in fact, raise a lil’ bitch.