David Baker, a 43-year-old businessman, was found dead in his home last week two days after being released from police custody on suspicion of meeting a fourteen-year-old boy for sexual contact.

He was initially arrested after TRAP, a Southampton-based paedophile-hunter group which poses as children on social media, confronted the man in Sainsbury's Portswood car park and called the police.

The group posted the video of the sting online.

Upon his release by the authorities on Saturday 7 October it is thought that Mr Baker died from an overdose in his home the same day.

People on social media have hit out at TRAP claiming them to be "murderers" after the discovery of the body.

The National Police Chiefs Council (NPCC) have also issued a statement: “So called paedophile-hunters are taking risks they don’t understand and can undermine police investigations.

“Revealing the identity of suspected paedophiles gives the suspect the opportunity to destroy evidence before the police can investigate them.

“It also leads to people who have been identified going missing or raising concerns for their safety.

“The temptation to kill themselves may be just as great, even if they are innocent. That is an appalling consequence to contemplate.”

Mr. Baker's family are demanding answers after it was claimed they urged the police to keep David in custody in order to prevent what unfortunately occurred. 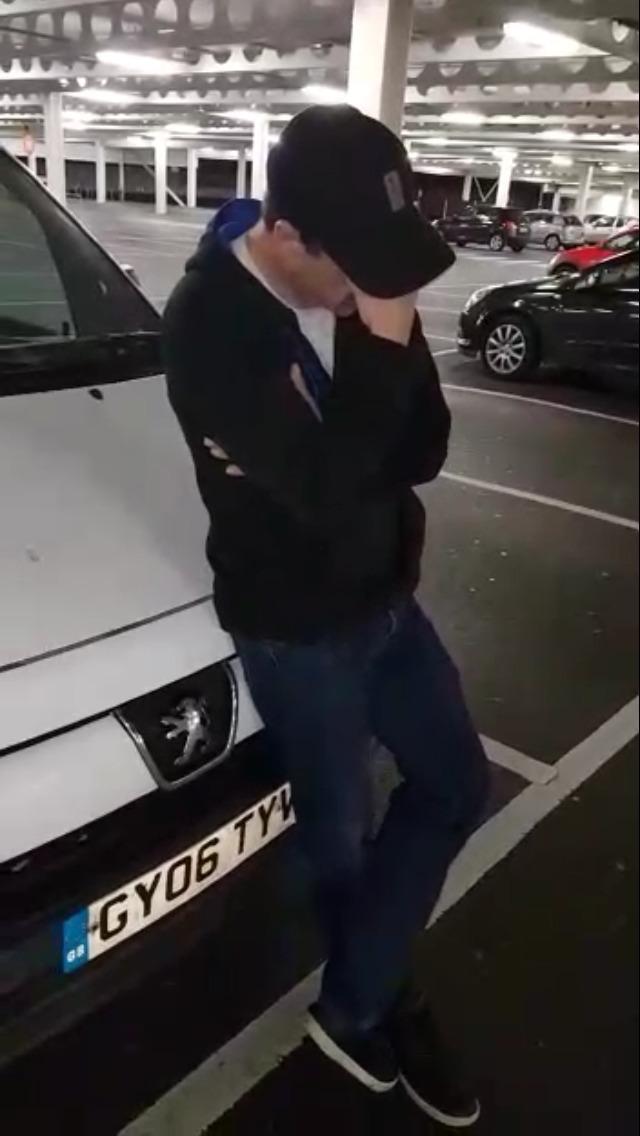 There is a clear debate here. Is it right for groups such as TRAP to take action such as they did?

If yes, why don't the police liaise with groups like this instead of discrediting them publicly?

If not, then what might have happened if TRAP had not intervened?