Weekends at Junk back with a bang

The Fabric of the South coast

After a long legal battle, Junk is back and it is bigger and stronger than ever.

Last weekend, DJ and tastemaker Monki performed at Junk as apart of her ‘The Warning’ tour. Throughout 2016, Monki made various club and festival appearances and she recruited Will Acres and Eli Brown to play in Southampton’s Junk on the last date of her tour.

We went to review the night and had an amazing time. The banging sound system and bold lighting that complimented Monki’s set shows exactly why Junk has been nominated Britain’s best small club by DJ mag. Fans of house music descended on the Southampton club for the sold-out event, the dance floor was packed and made for an electric atmosphere. Dropping banger after banger, Monki got the crowd’s energy levels pumping with an insane selection of techno and house. It was an unforgettable event, with Eli Brown wrapping up the night after Monki’s crazy 90 minute set, the party rolled on into the early hours of the morning. Junk was the perfect venue for her tour finale, and if you weren’t there, you definitely missed out on something special. 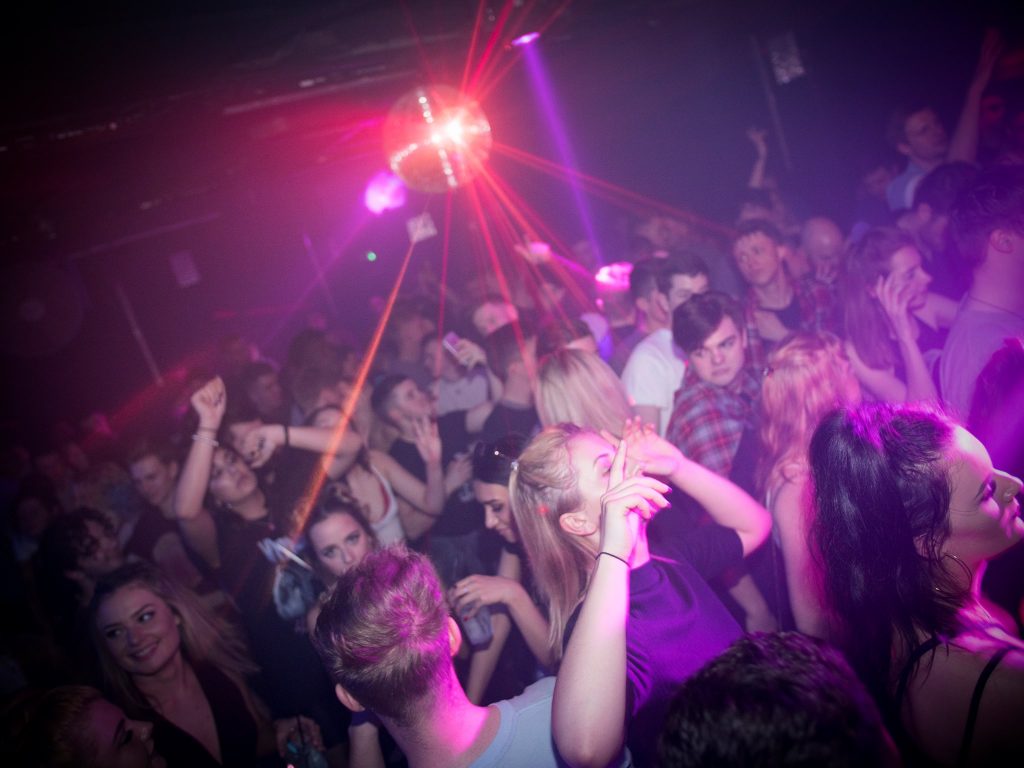 Junk are reaching out to students a lot more with cheap entry and deals with uni societies and sports teams.
Sam Sharp,  the promotions manager at Junk, told the Tab, “We want to develop a much closer relationship with uni groups in general. Also the music policy is more accessible, incorporating disco and funky house alongside the tech house and techno we’re known for. We’ve worked hard to create a really friendly and welcoming atmosphere, it’s the crowd that really makes it a special night…
Being a former student at the uni myself, it’s great when students tell me they’ve come for the first time and have a great night, it was exactly the same for me and I fell in love with the place in second year.”
Junk is upholding this promise with this line up of future events, We Surrender: Detroit Swindle (All Night Long), We Surrender: Skream, We Surrender: Darius Syrossian (4 Hour Set)
Iona McPherson & Kelsey Fitzgerald
Review
SOTON