Everything Southampton students said goodbye to in 2016

2016 was the year that wouldn’t quit. With Brexit, Trump and the death of dozens of celebrity icons and inspirations, 2016 was full of losses. We thought we’d start the year by looking at all the things 2016 took away from Southampton students. 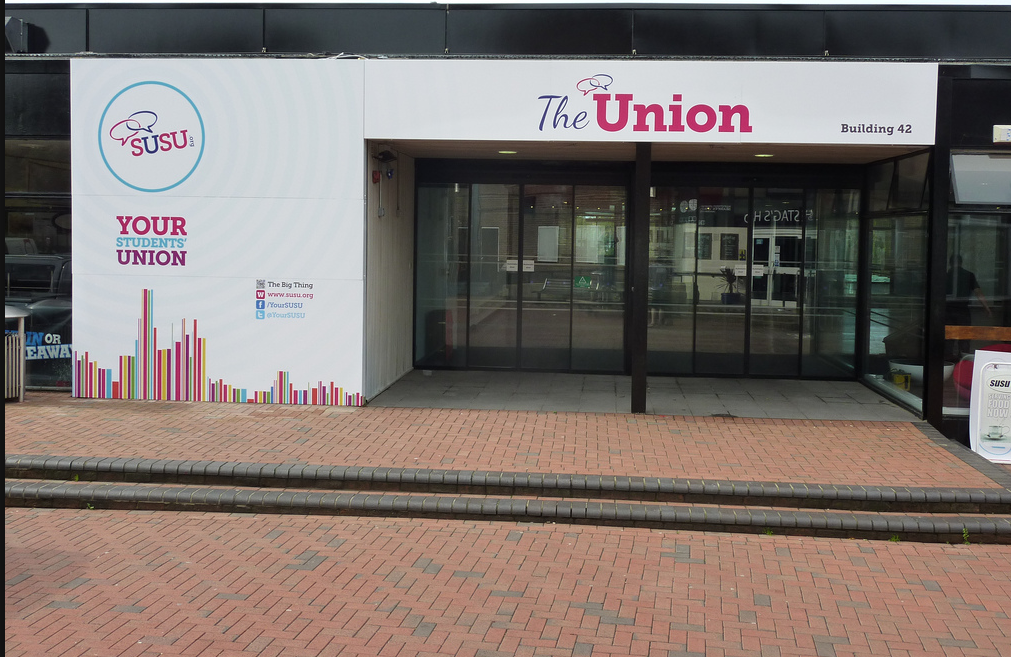 In May, the student union rebrand produced untold controversy when it was announced we’d be ‘Us.’ instead of ‘SUSU’. Gone were the colourful mix-and-match design of the past, replaced with plain black-and-white signage. Thousands signed a petition to hold a referendum which ultimately decided we’re having another name change. Ho hum. 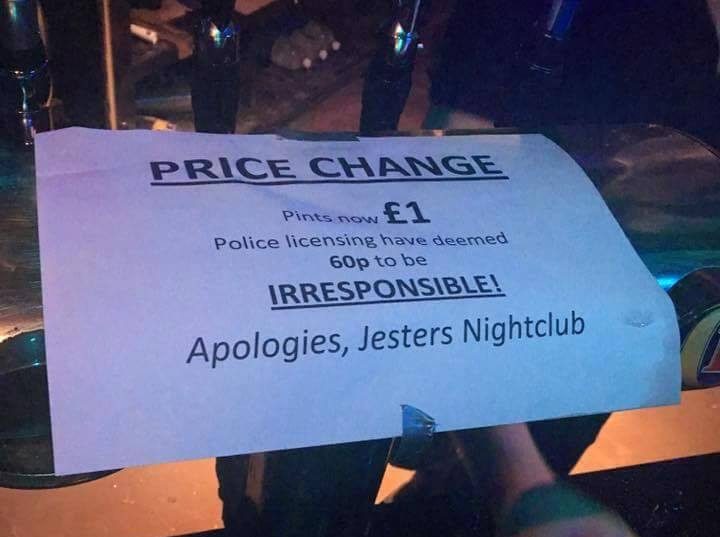 The police came down on the palace of dreams for ‘irresponsible pricing’ meaning that the infamous 60p pints of Manic Mondays were lost forever in 2016. The world got just that little bit worse for Jesters fans in 2016. 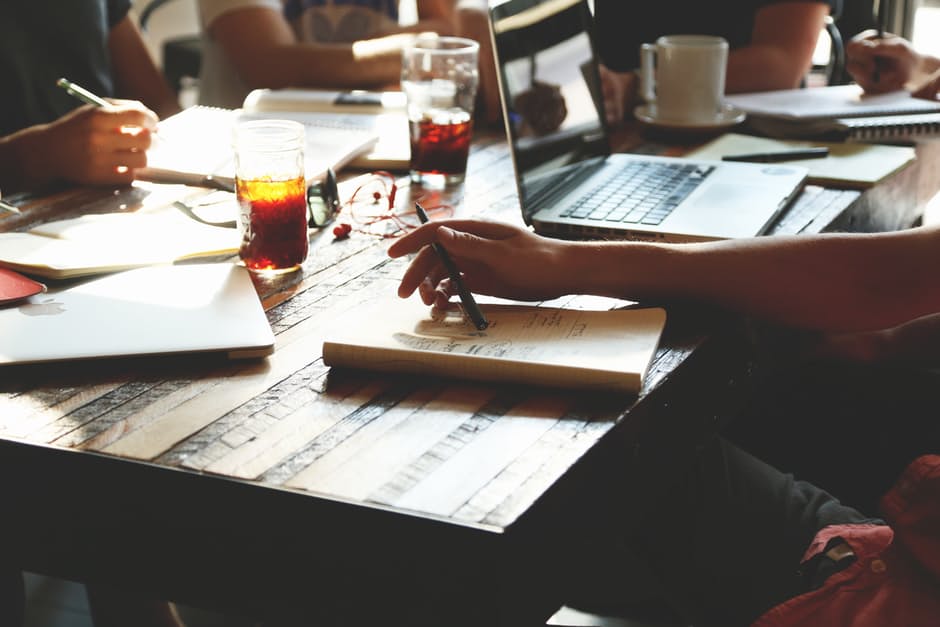 How much am I meant to be paying for the joy of being this stressed?

Apparently, no one in the government can decide how much we’re meant to be paying to go to university. Different figures are floated on a weekly basis – with some proposed policies suggesting better universities should be more expensive than those who perform poorly in the league tables.

In April, Southampton lost one of its most popular alternative nights after rumours of a closure circulated for months. The Dungeon closed its doors after 27 years after there were major problems during a refurbishment that were simply too expensive to fix. The Dungeon did, however, host a Halloween reunion night at Sobar on the 29th of October. 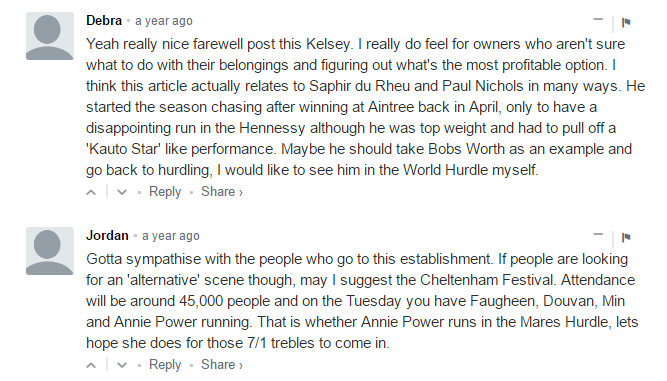 For months on end, every article we posted received a totally unrelated horse racing comment, using a line to segway into talk of odds and Cheltenham races. Then all of a sudden, these comments disappeared. We miss you horse racing fans. 2017 won’t be the same without you.