POLL: What is your LEAST favourite thing about Southampton?

You can’t help but feel some attachment to the city which houses your university. You spend upwards of three years living and breathing the place, maturing as a person and shaping your future there. No matter where we go in life, we will always have a bit of Southampton in us.

That said, you can’t romanticise Southampton too much. There are things about it which drive us mad, make us long for the sweet embrace of our familiar hometowns, or make us feel sick to our very core. We’ve gathered up a few of these things, and now it’s up to you to decide which will take the crown of the worst thing about Southampton. 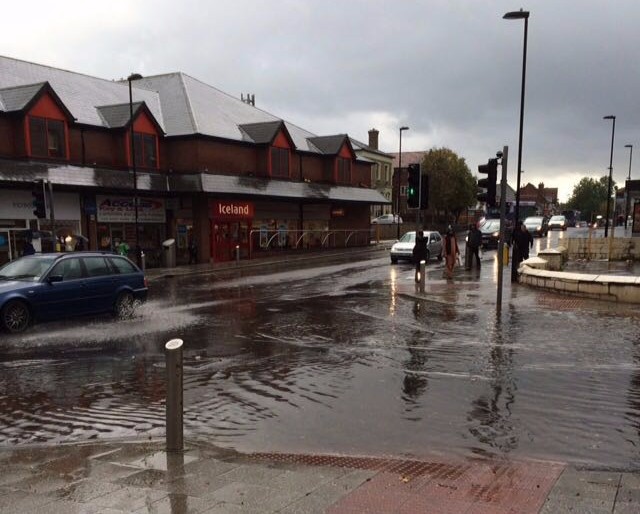 Cleanest Portswood has ever been

We’ll start with the fabric of our city, the locals. I challenge you to find a uni where the locals get on with students, it’s just not possible. We contribute to the local economy during term time, but we also make a lot of noise and piss in bushes so it’s a game of give and take.

For some of them it’s a case of maintaining a weary distance, for others the preferred option is to start fights on nights out, and there’s always that guy who has inexplicably had 6 cans of Special Brew by 2pm and will sway towards you menacingly as you mind your own business on Portswood high street. With the city vibe generally best described as ‘hostile’, the locals definitely qualify as one of the worst things about Southampton.

Greek mythology spoke of Hercules having to face twelve labours, including things such as slaying lions, a hydra and a killer multi-headed dog. Despite this, I don’t think it’s an exaggeration to say that a hungover walk up Church Lane for a 9am lecture is the most brutal and demanding task the world has ever seen. 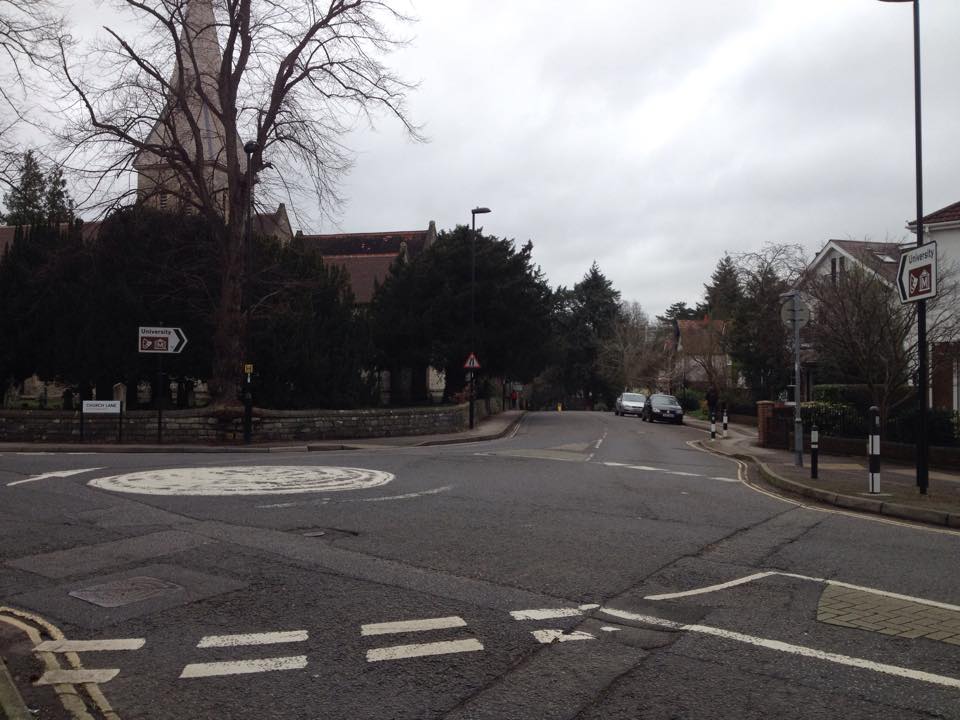 If you are actually making the effort to go to a lecture you might expect to be rewarded somehow, but if you live in Portswood this is not the case. Some sick bastard decided to ruin everything by putting Highfield Campus on top of a hill, meaning that going to lectures is even more effort than it needs to be. Church Lane is a near-daily kick while you’re down, and this makes it one of the worst things about Southampton.

Facebook is an interesting thing. In theory it’s a great way to stay in touch with friends, find funny videos and organise events with people. The reality is a lot more depressing, inane and vapid. This reality is epitomised by club promoters.

They started off as normal people like you and me, but at some point in first year they needed a bit of extra cash and sold their souls to the devil. Now you dread the seven thousand notifications a week inviting you to Cafe Parfait, Switch, Oceana and many more. We don’t care if the ‘guest list is looking full for tonight’ or how ‘mad’ it was yesterday, get off my news feed. Pesky club promoters are one of the worst things about Southampton.

Picturesque cobbled streets. Art galleries and museums full of culture. Independent coffee shops and jazz bars. None of these are things which you would associate with Southampton. 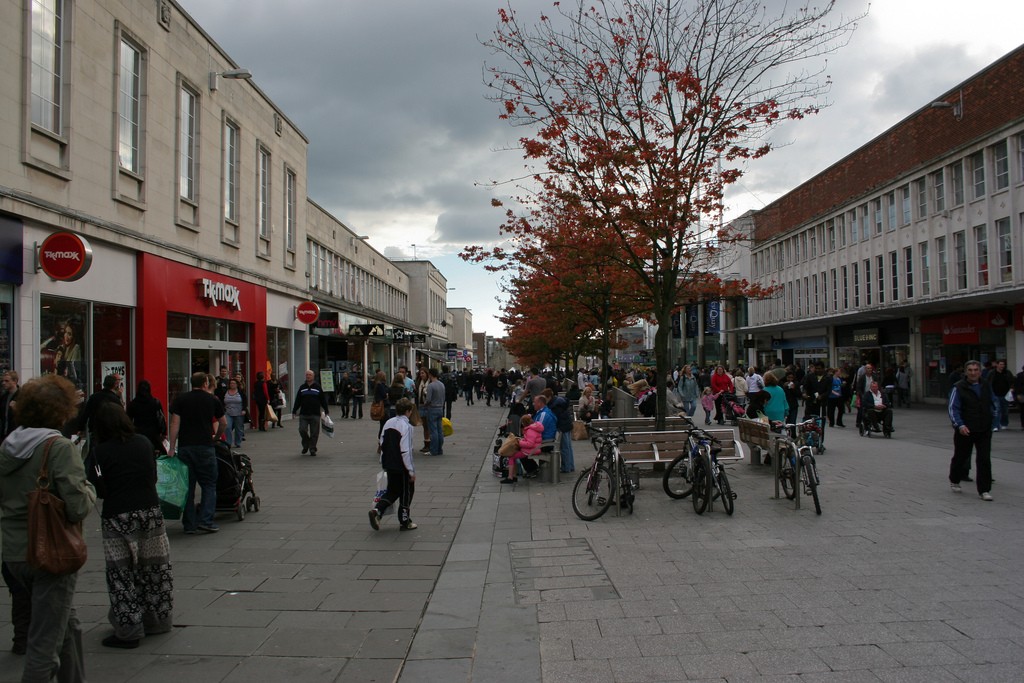 You don’t have to go far down the road to find a place like Winchester which puts us to shame in terms of class and beauty. We also lack any significant tourist attractions, meaning that trips into town are usually very pragmatic as opposed to leisurely.

When we say we’re ‘going into town’ what we really mean is we’re ‘going to Westquay’ as the city centre really doesn’t offer much else. There’s a pretty good fancy dress shop in the Marlands, which is Westquay’s older, dirtier cousin, but that’s about it. Southampton city centre is just about everything you need, but nothing more, and that’s why it’s one of the worst things about Southampton.

In many ways we are fortunate to be at a university which is in a period of expansion. More students means more money, more money means better resources and lecturers, better resources and lecturers mean better degrees. However, an important caveat to this is that you expand campus space to accommodate all the bright-eyed new freshers, and this is where Hartley lets us down. 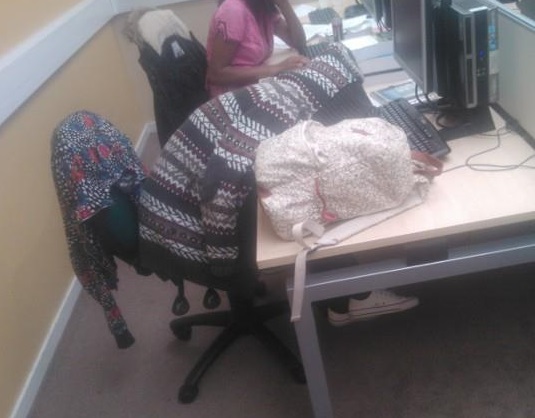 You are the worst kind of person

During term time the library can cope with its load, but as soon as exams kick in and students realise they actually have to do some work, it fills to bursting within days. Good luck getting a seat if you bowl up after 9am, it’s impossible. It doesn’t help when people decide to sleep at desks or reserve them for hours with bags, and there’s always that guy who has been there for 15 hours and has annexed an entire row of seats to put his feet up and prepare a three course meal. Hartley Library during exams is a nightmare, and one of the worst things about Southampton.

When I got my A-Level results and realised I was miles off my offer from my firm UCAS choice of Durham, I consoled myself by noting that it would be much warmer down in my backup choice Southampton. I was wrong. 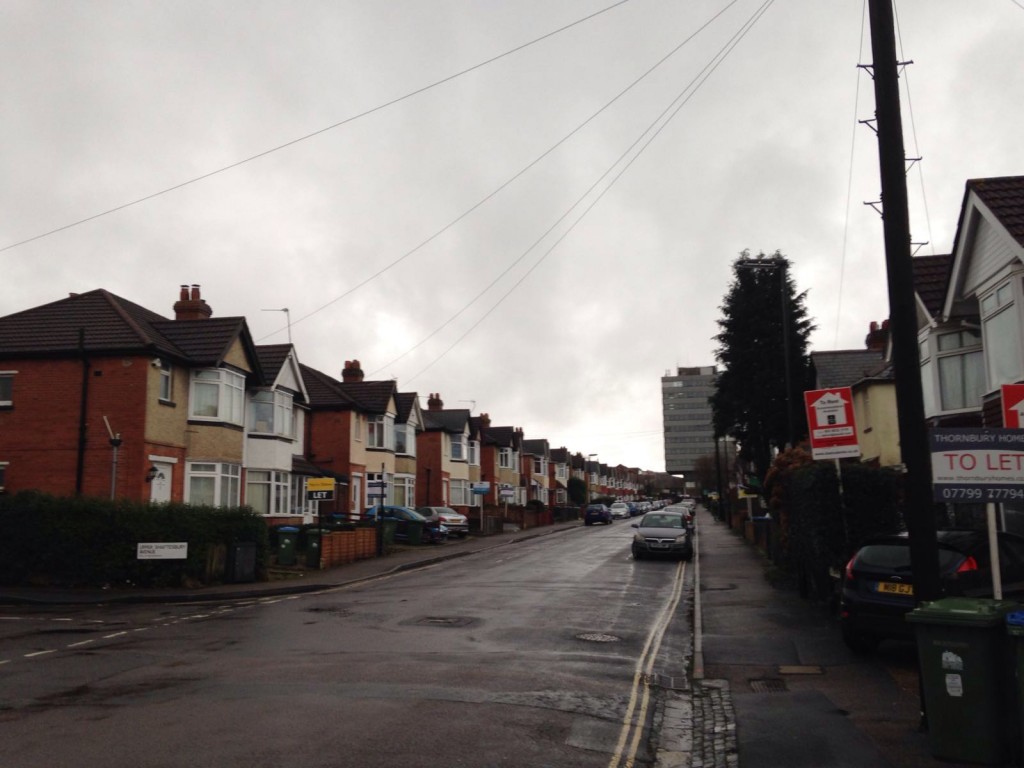 Look how grey it is, gross.

We are closer to the equator than most of our fellow countrymen, but being on the coast creates a sort of microclimate which means it rains ALL the time. Snow during winter? Nope, it’s just freezing. 100mph winds? You betcha. Picnics on the common are great when the sun eventually decides to come out, but the seemingly endless rain is definitely one of the worst things about Southampton.

So there you have it, the shortlist of the worst things about Southampton. Now it’s up to you to vote, so that we can decide once and for all what will take the crown.