What your favourite mixer says about you

Some are better than others, yes, but nobody can ever judge you for what you’re colouring your voddies with. We’ve all experimented with disco water, and nobody is safe from the home comforts of a vodka coke.

Here’s an fully accurate and objectively correct analysis of what your favourite mixer absolutely, definitely, one hundred percent says about you.

You’ve put a bit of effort into this choice- you’re not exactly mainstream, but you’ve got really poor taste, so you’ve ended up in a bit of an unfortunate middle ground. Vodka lemonade is very Radio One, and it’s also a bit Tory if we’re honest. If vodka soda is Arctic Monkeys, you’re Coldplay- not hugely inspiring, but nobody hates you. Middle of the road. Your mum drinks these.

You had your first ever night out during freshers’ week and nervously ordered the same thing as your new bff flatmate, and you’ve been too scared to ask for anything else ever since. Coke is disgusting. Do a search for “coke is disgusting” and watch literally any video. If someone offered you a glass of coke you wouldn’t even consider drinking it- why compromise your morals because there’s a shot of cheap voddy in it? Next time you’re being classic down Popworld, get a vodka lemonade instead. Baby steps.

You’ve played the field, and now you’ve settled down with someone sensible. You’ve had your flings, and now you like nothing more than settling in for a nice evening listening to Radio Two and admiring all your cardigans. You’re a respectable, independent soul who still likes to have fun. “I do still go out sometimes”, you say. “Honestly I’m just not really into clubbing anymore. I’d rather be down the pub. Quick game of pool? Yeah, don’t mind if I do.” 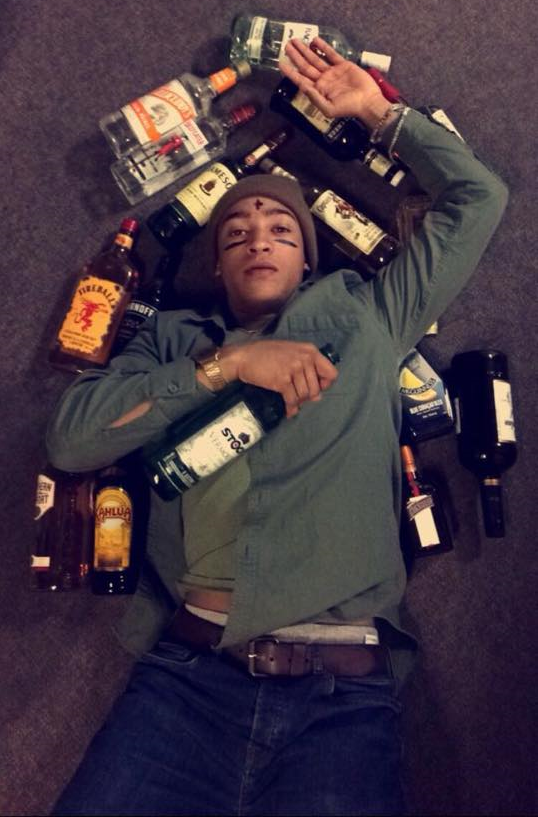 You’re a sassy little thing and you’re about to show yourself up at yet another uni social function by getting a bit too classic on the juice. Your sweet tooth will get the better of you later on when that tasty lad from your seminar gives you the eyes, but for now you’re living your best life at this dingy pres.

No words for you.

You’re the girl who refers to her boyfriend exclusively as ‘this one’. You miss Zante ’12 with the girls. You’ve vomited on the bus and just about pulled yourself together in time to get into ocies. Your name is Chloe, and you peaked in sixth form. 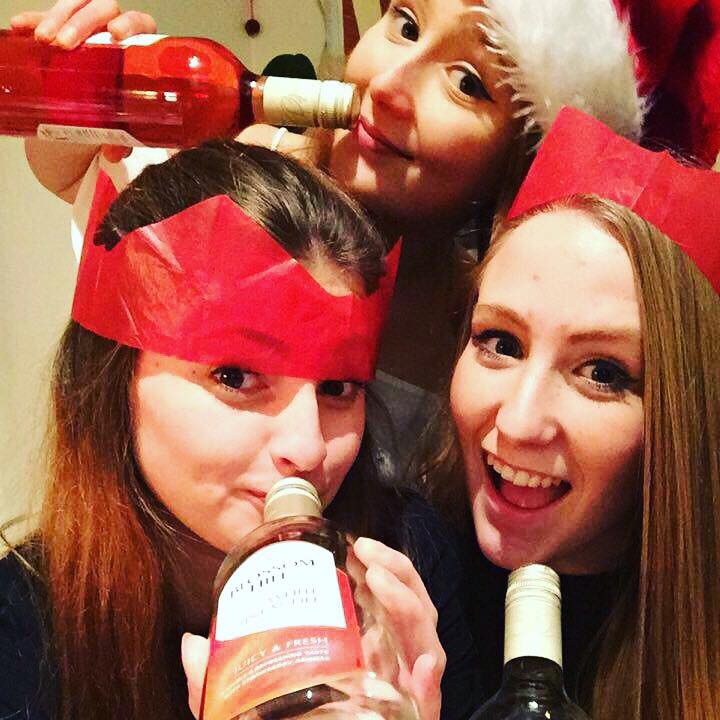 “Night out with this one xx”

You’re either a sassy divorced aunt or someone who did not, like most, discover at an early age that tonic water tastes of puddle.

Kieran, we’re worried about you. Your attitude towards your own body is as shocking as the vitriol you spat at the taxi driver. You need to take a long hard look in the mirror and think about who you want to be, or we might have to cut you out. 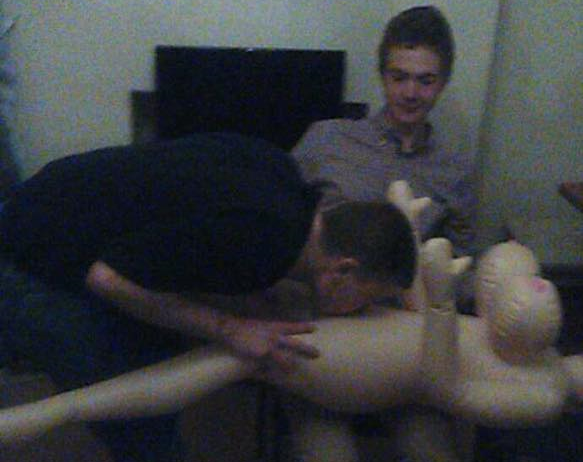 Attention seeker. Give it up, nobody’s impressed. We can all see you wincing with every sip. You’re an embarrassment.