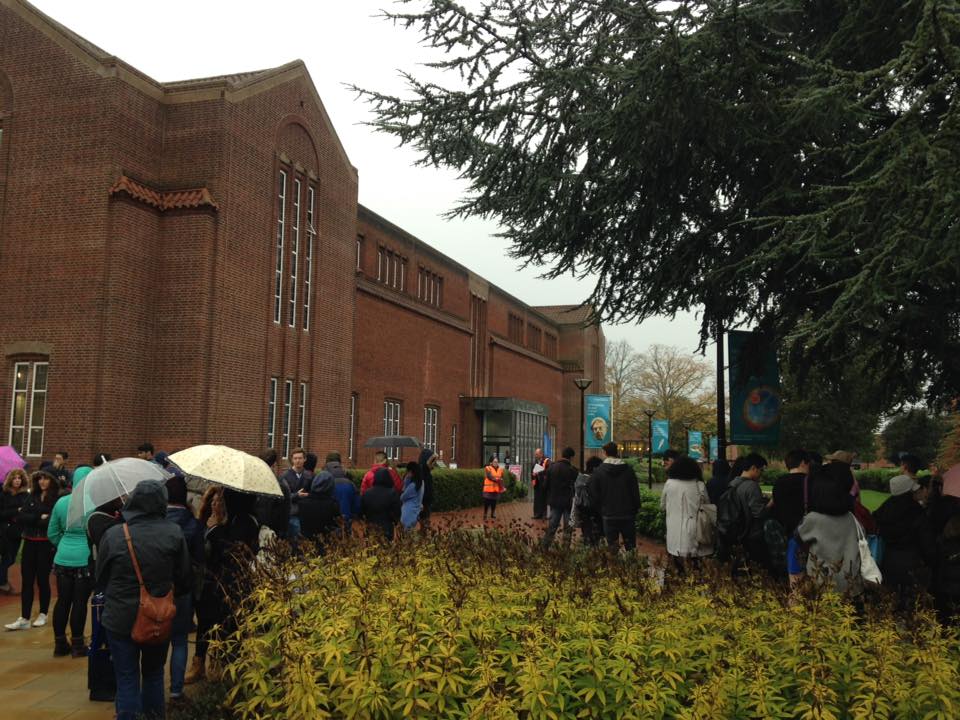 Students have been stuck outside for over half an hour

Hartley Library has been evacuated this morning after fire alarms went off in the building.

Nobody is sure of the cause of the alarm as of yet but there does not seem much reason to panic as of yet. 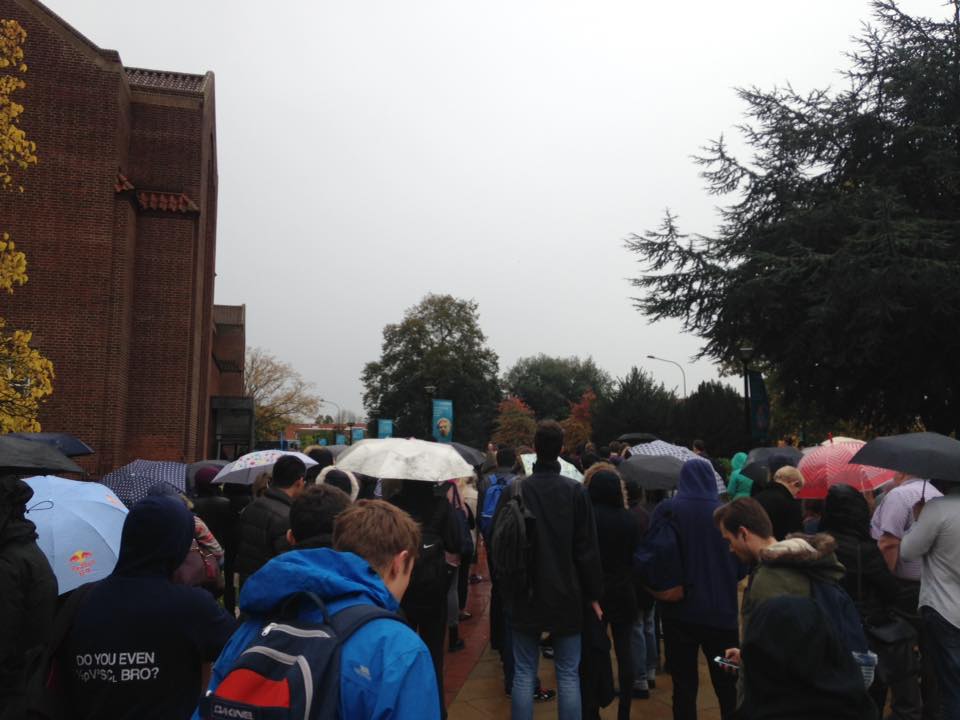 One bystander told the Soton Tab: “There’s been a fire and we’ve been outside for half an hour”.

Another however said: “There’s no visual smoke or anything. Fire wardens said its not a drill but doesn’t seem a big deal”. The fire alarm went off at approximately 10:30AM.

Last year, around the same time, the Library conducted its annual fire test resulting in an evacuation, which could explain the alarm. 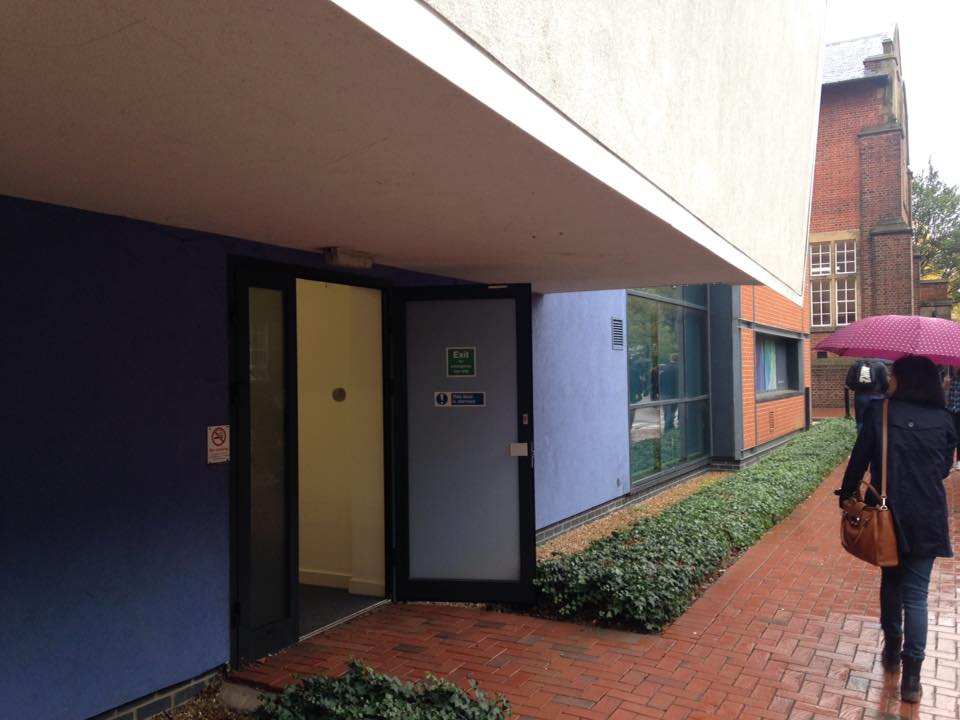 The referendum on whether Hartley should be open 24 hours a day is happening today until 8pm.

The Soton Tab will keep you up to date as the situation unfolds.