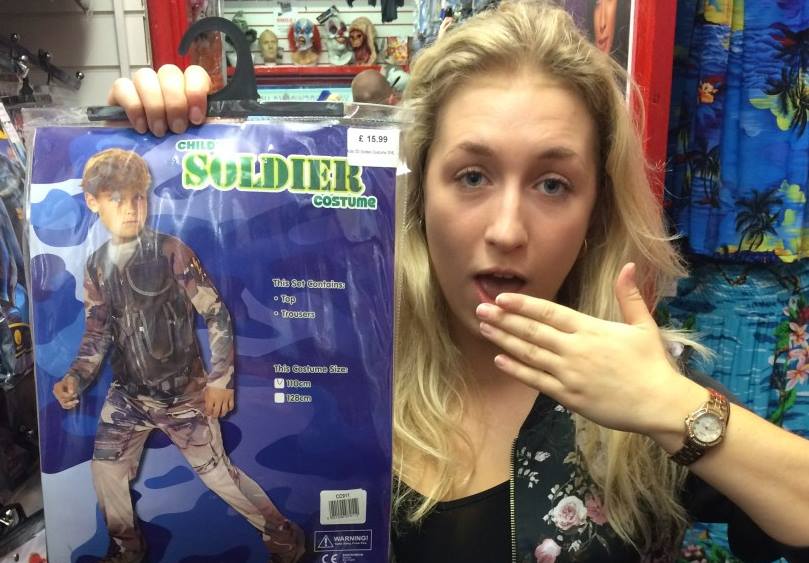 Some of these are just wrong.

Halloween tends to be the event of the year where costume-wise anything goes. Having said that, there are some outfit choices you’d probably be wise to avoid this year, on the 31st. We visited Southampton’s Hollywood Fancy Dress shop to check out the most offensive options.

Hollywood’s lion onesie wasn’t specifically Cecil-themed, but we still think it’s a touchy subject. And definitely don’t (repeat DON’T) just take the head and claim to be his killer. 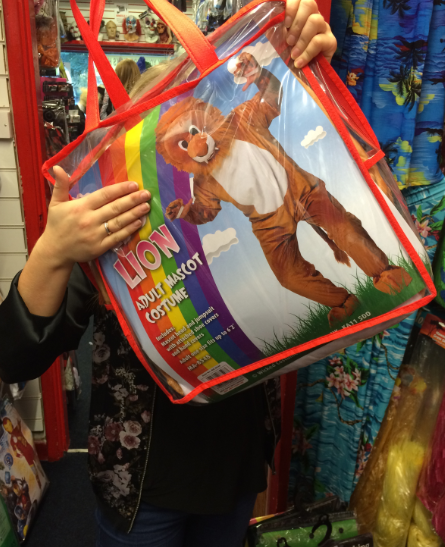 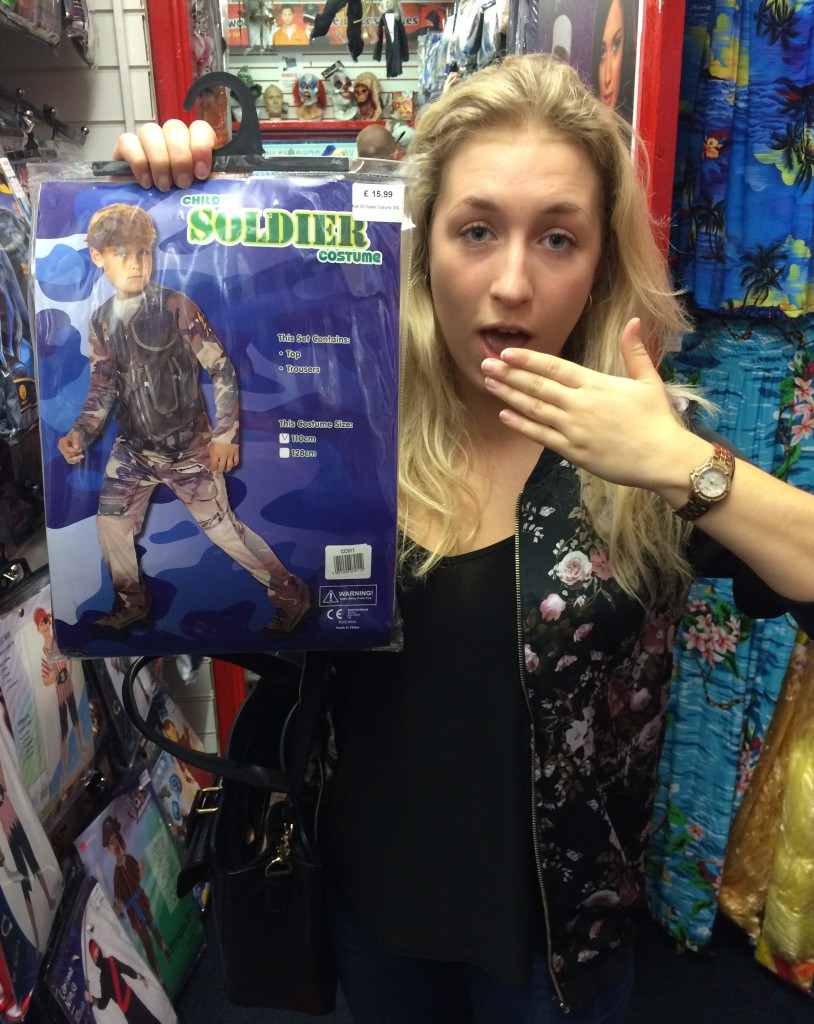 Maybe not thought to be so offensive because these do crop up a lot, but still a bit insensitive. 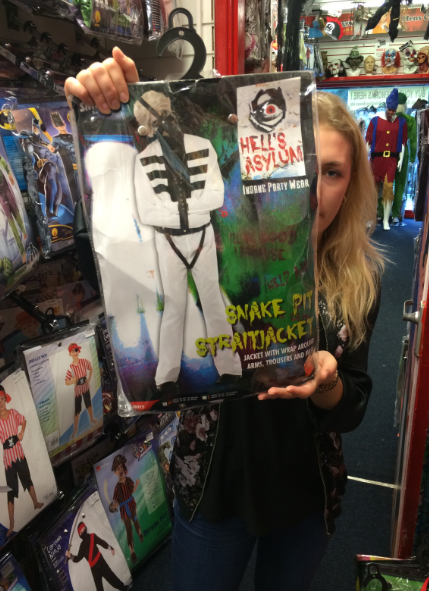 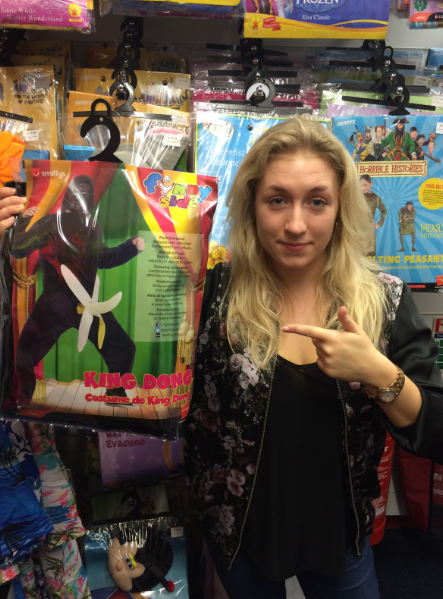 Dressing as a terrorist is a no-go zone. Or one of their hostages. The most shocking part – someone actually makes  Bin Laden masks? 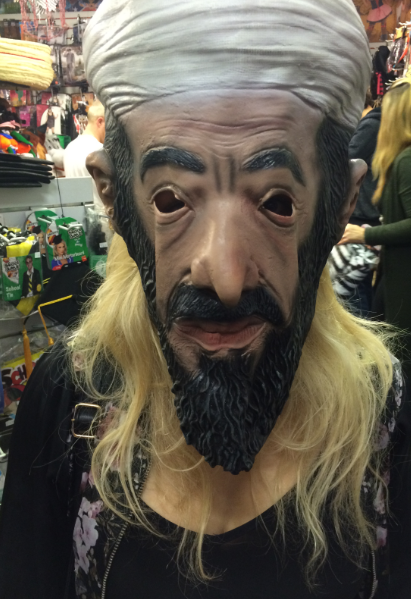 A Skeleton with an Illness

Hollywood’s choice of skinny skeleton dress is perfectly acceptable. What is not is the ‘Anna Rexia’ version (complete with tape measure) which has gone viral this week. Mocking people with eating disorders is not cool. 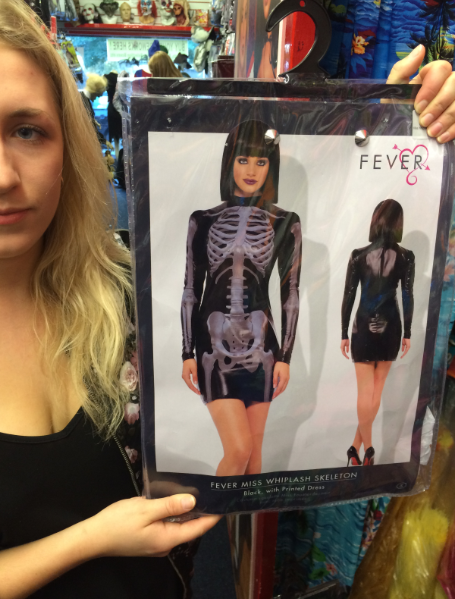 Why anyone would wanna dress as this I do not know. 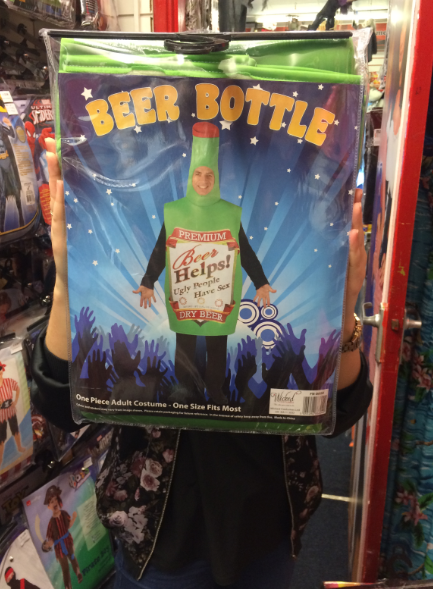 Let us know which you think is the most offensive on the poll below!