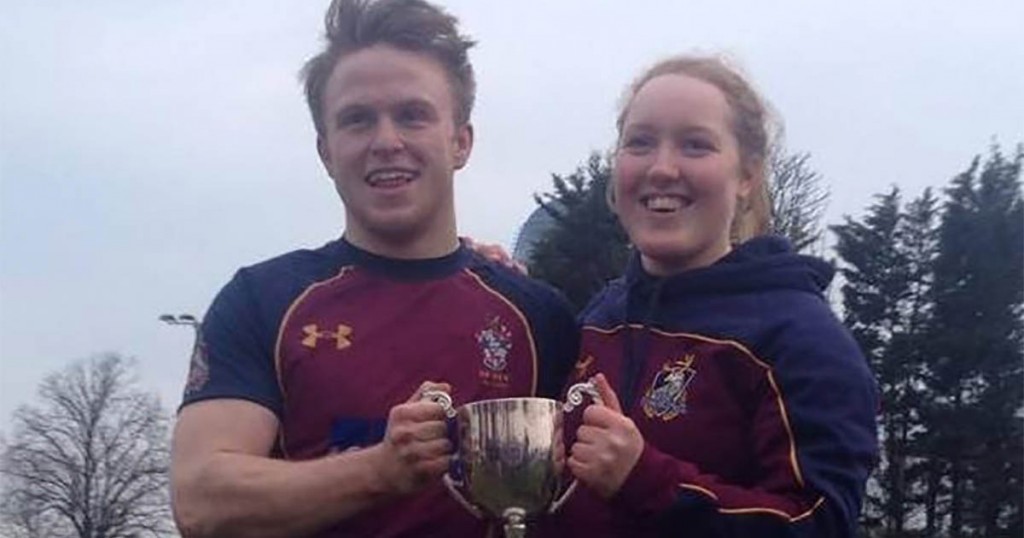 Southampton will host the massive sports event this year.

The annual tournament will be held on Sunday 13th March 2016.

SUSU have yet to officially reveal the date, but Portsmouth are already planning for their visit next year.

The date with destiny is set

There was a Facebook event for the 1st XV rugby match, but it has been deleted, presumably because Southampton have yet to launch their campaign this year.

VP Sports Development Jamie Wilson told the Soton Tab “The date has been provisionally set as the 13th March, but it is not yet confirmed.”

“It is always hard to predict the score, but I am sure that the result will be another convincing win for Team Southampton.”

“I want to see Varsity 2016 the biggest to date with more supporters and teams getting involved than ever before. We will be releasing more information about the day over the next few months. We are also going to be encouraging both alumni and staff to come along to the event to support Team Southampton. And, obviously, a win.” 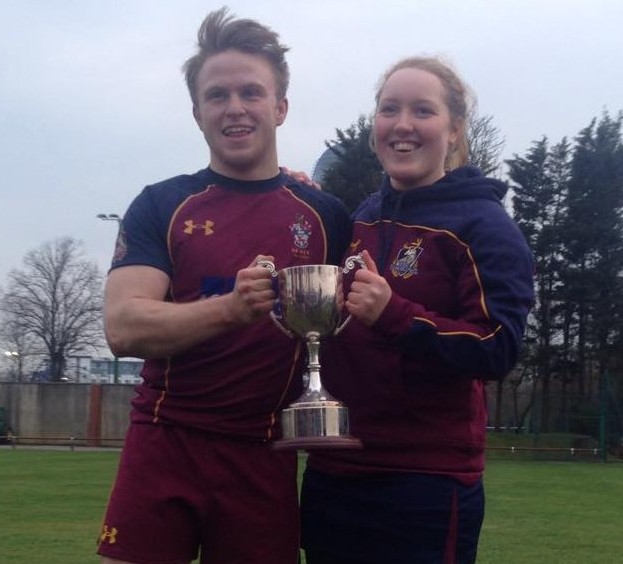 Most of the matches will take place at Wide Lane or below the Concourse on Campus.

Tickets will once again have to be purchased by players and spectators in the form of T-Shirts.

Portsmouth are also planning on giving out free team tattoos to all their ticket holders.