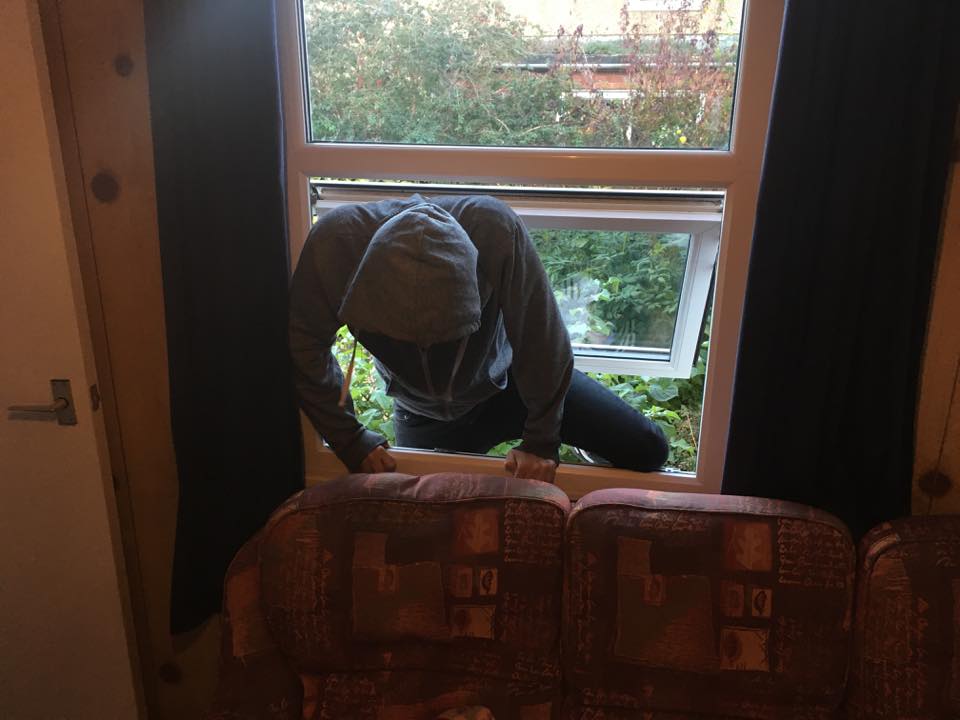 Alma Road the most burgled street in Portswood

A Soton Tab investigation has found that the number of reported burglaries that take took place in Portswood last year was an astonishing 96.

Almost half of the burglaries occurred on these three roads out of the 19 streets that fell victim to a burglary in the Portswood area.

Southampton student Jess, who lived on Alma Road last year, unsurprisingly said that she felt insecure in her home.

She told the Soton Tab: ‘I witnessed people roaming the road attempting to break into houses. I hated being home alone. I felt too scared to leave my room, even to go to the bathroom’.

These results are hard evidence that the correlation between Portswood and crime is still an ongoing concern. 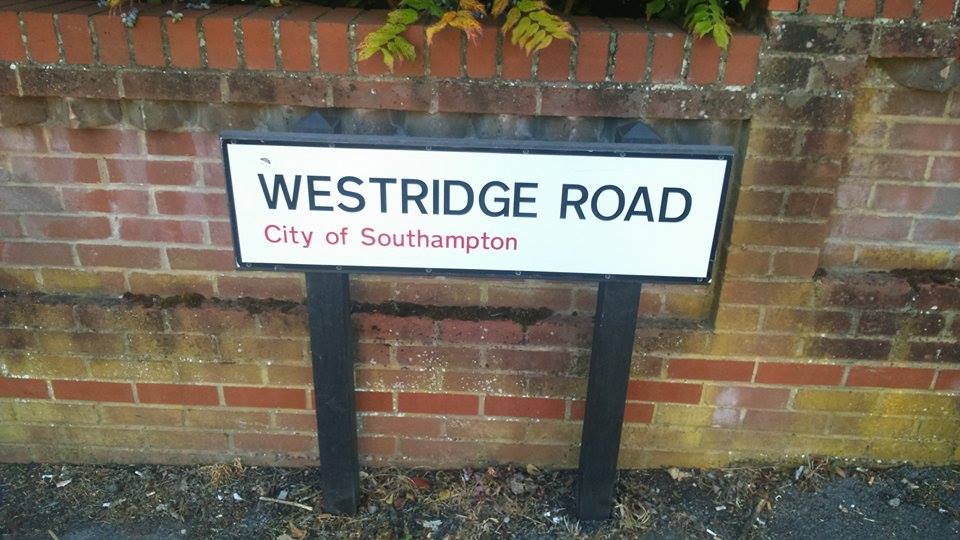 This follows on from the results in June that showed that Westridge Road was 37th in the Top 50 crime hotspots in the country.

What are your thoughts on these figures? How can crime be prevented in Portswood? Let us know in the comments below!